By Masskz (self media writer) | 8 months ago 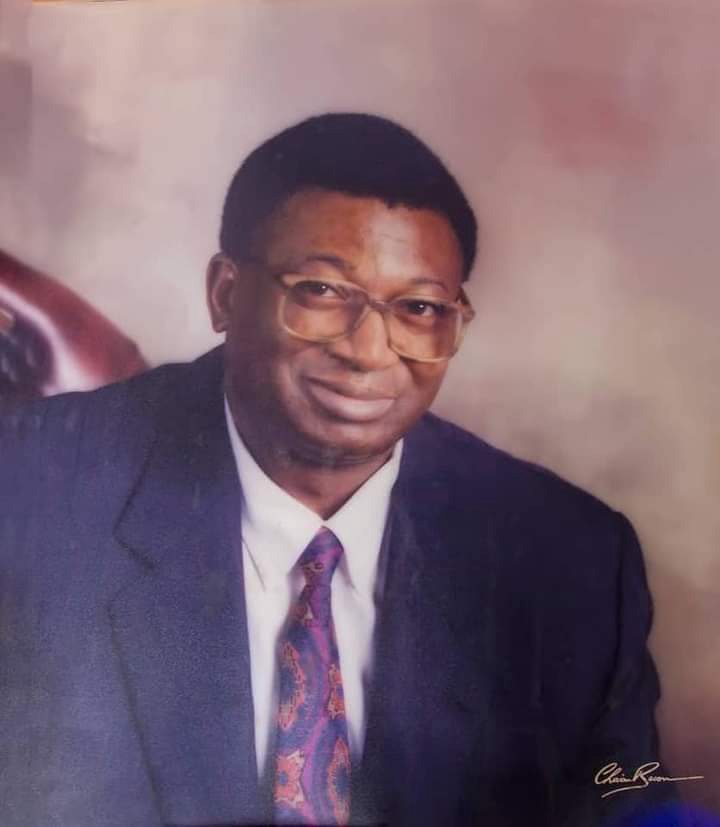 The family of late Ex - Chief of Defence Staff, Lt. Gen. Joshua Dogonyaro has said that his burial arrangements would soon be announced.

Dogonyaro, a former Chief of Defense Staff and ECOMOG Commander died in the early hours of Thursday at JUTH after a brief illness.

Dr . Godfrey Dungum, a family relation in a press statement said the entire family had taken solace in God.

"We deeply touched by his peaceful transition to glory early hours of thursday, May 13, 2021, having served this nation and humanity in various capacities.

"His humanitarian services have earned him various chieftaincy titles including Ochia Agha 1 of Anambra, and Sardauna Gani as well as served as Member National Christian Elders' Forum, Member CAN Elders Board of Trustees.

Governor Lalong while in a press statement through his Director of Press Affairs, Makut Simon Macham said Plateau State and the nation has lost a patriotic and loyal Nigerian who served with courage, dignity and selflessness.

Lalong lauded the achievements of late Gen. Dogonyaro during his career in the Army where he held several command positions with "tremendous success".

According to the Governor, “Plateau State has lost an elder statesman whose outstanding achievements in his military career brought a lot of pride and honour for the State. The commitment of the deceased towards the defence of Nigeria’s territorial integrity and well as ensuring its peace and unity stood him out as a soldier of repute whose professionalism continues to inspire many younger ones".

Lalong also said Dogonyaro's outstanding leadership in the course of Nigeria’s contributions to international peace keeping efforts, particularly when he served as ECOMOG Field Commander in Liberia remains a reference point to the gallantry of the Nigerian Armed Forces.

Gen. Dogonyaro never hesitated to offer Plateau State and the nation his wealth of experience and knowledge particularly towards tackling security challenges of insurgency, banditry, kidnapping and other crimes, Lalong said.

According to Rev Pam, the death of Gen Dogonyaro is a "huge loss" not only to his family but the entire Plateau state and Nigeria as a whole.

In a press release signed by his Media aide, Pam Ayuba, the NCPC boss said his death will no doubt affect the peace building process in the land as he was a man of peace.

He said, "I recall how we have worked closely with him on issues of peace and he was always available whenever I come to him for counselling.

"He did not pretend about his love for this country haven served in various military capacities and even after retirement he was still very active and forthcoming on peace matters.

"Indeed, Plateau state and Nigeria has lost a rear gem. A quintessential personality and a gallant soldier."