In a recent news shared by popular news platform @Daily Nigeria, it was reported how the Nigerian security agencies failed to avert the attack on Abuja- Kaduna train service by terrorist group.

It was revealed that the security had received information of the attack 2 days earlier. The terrorist first attacked the train on Wednesday night. 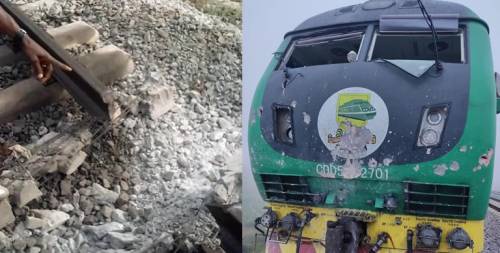 They returned again on Thursday morning to plant an explosive device on the rail track.

The security agencies had intercepted communication between a notorious bandit Baffa, and his associate Bala, but they chose to ignore it. 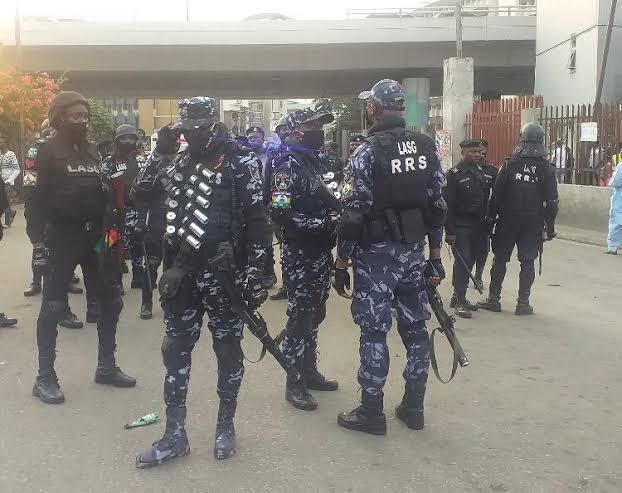 The terrorist were heard discussing about the planned attack by terrorists.

Baffa told Bala that some bandits were currently on their way to plant a bomb at a bridge on the railway in Rajana to hijack moving train and kidnap passengers, Baffa said he decided not to participate in the operation because it was too risky.

The report was circulated across security agencies but there was no measures taken to abort the attack. 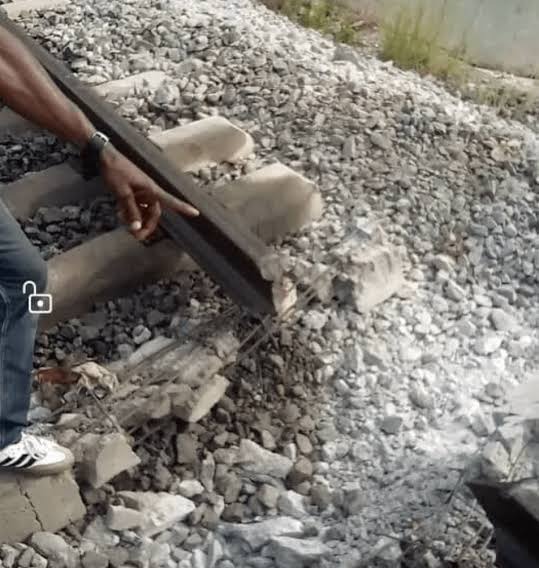 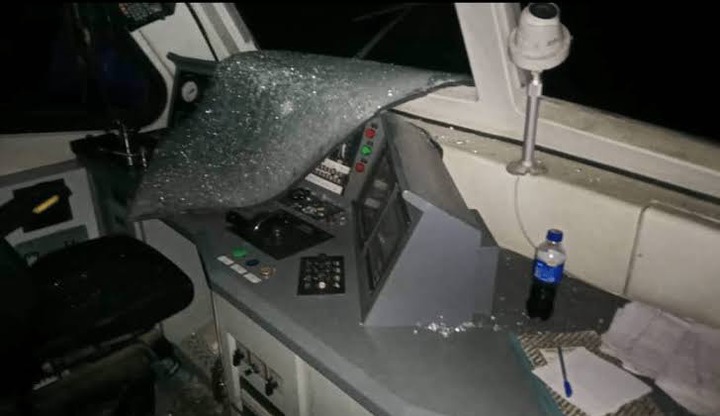 This definitely proves why we should never disregard sensitive information, and it's disheartening that innocent Nigerians had to face the consequences of an attack that could have been averted.

However, the Nigerian security agencies need to be queried for totally ignoring the information they received about the planned attack, because if they had gone after the bandits upon receiving information that they were going to bomb the rail lines, then maybe there wouldn't have been any Attack.

I believe it's the duty of the security agencies to provide protection for citizens of Nigeria, but in this case, the security risked the lives of Nigerians by ignoring the Information. 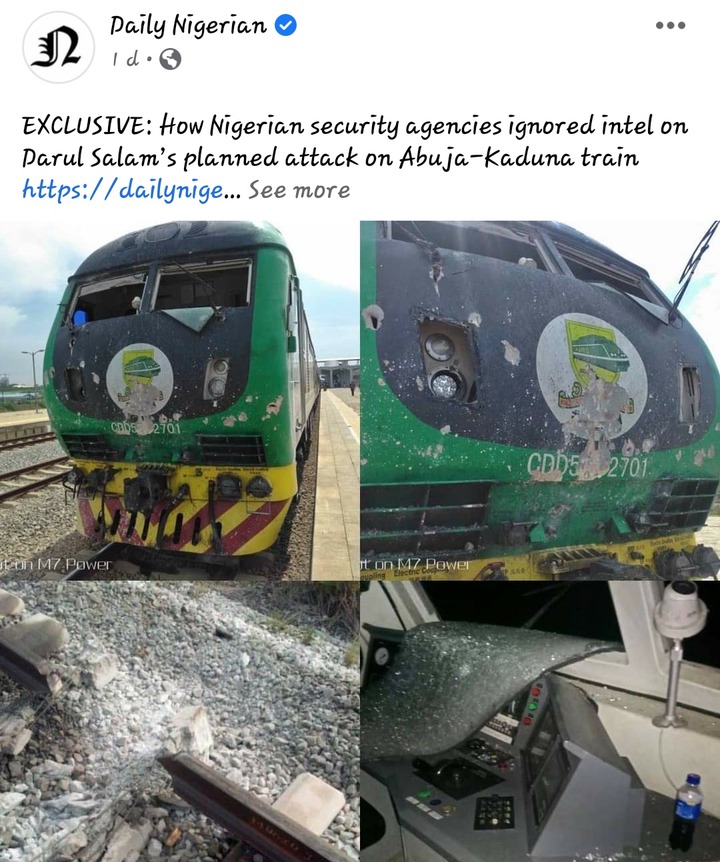