NAF Is Now One Of The Best Equipped Airforce In Africa

By Mrliman (self media writer) | 24 days ago

The United States is second to none when it comes to quality and the Super Tucano embodies this fact. The A-29 aircraft is purpose-built from the ground up for COIN missions. Every component is almost a customized design. Perhaps part of the reason it took so long.

It can operate from austere locations under difficult circumstances. The landing wheels are so strong you'd think they were built to slam onto the decks of an aircraft carrier. The first batch six delivered came with their full combat package. The incoming batch of six is coming with their full ISR FLIR package for combat reconnaissance. 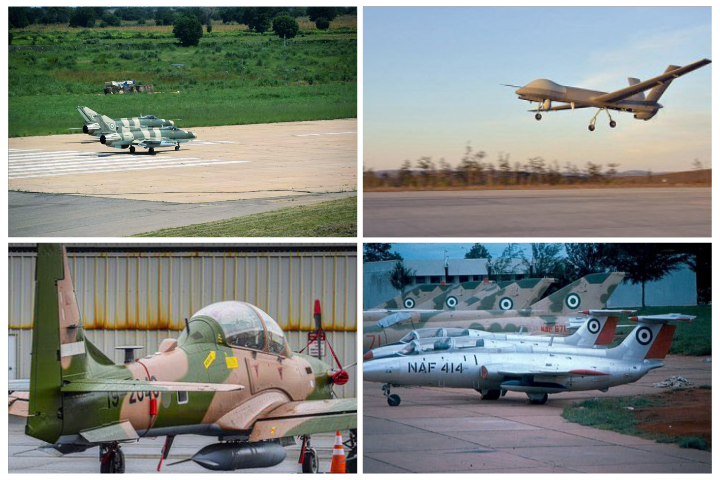 The U.S. Army Corps of Engineers selected Tetra Tech to provide engineering expertise for perimeter security, an 8,000-foot runway, and an airfield that will house the $500 million worth of plane. The A-29s when deployed will dominate the skies of the northeast/west for close air support COIN operations because of their slow speed, long loiter time, and precision-guided weaponry. 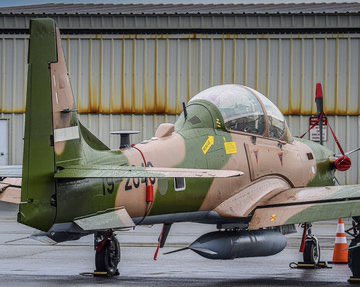 The JF-17 and F-7Ni air superiority fighters will be Nigeria's first line of defense against a hostile air force. They are the only airframes in our arsenal designed for fight air to air combat. The JF-17 is equipped with advanced avionics and weapons to detect, acquire, track and attack enemy aircraft while operating in friendly or enemy airspace.

The F-7Ni though an old platform is still a very lethal fighter, but will play a supporting role in Strategic Air Defence. It didn't take long for the world to figure out the combat potential of the JF-17 with proven combat experience in Pakistan and Nigeria (in the air to the ground role). The NAF has plans to acquire as many as 36 planes shortly. What we are looking at is the largest and most capable air force in West Africa.