By Danziglo (self media writer) | 28 days ago 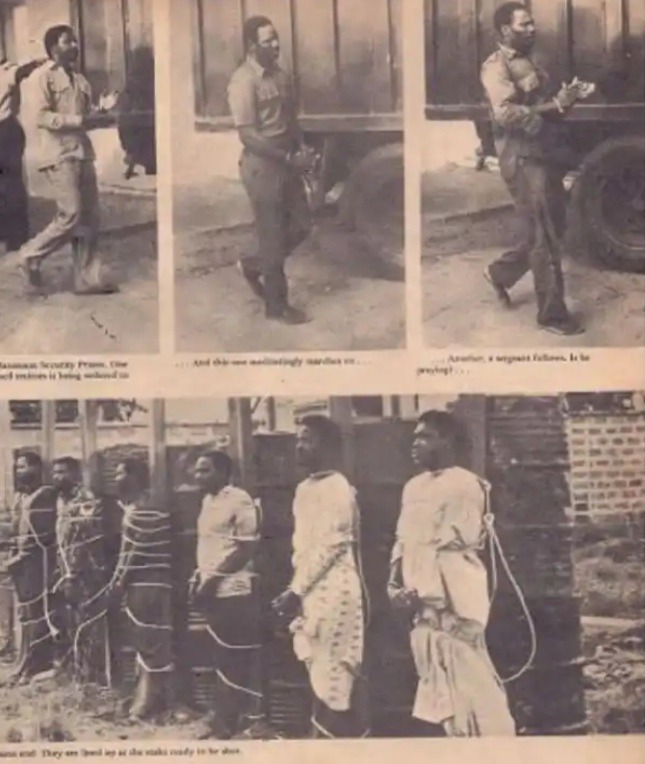 Death or execution by firing squad is a type of capital punishment formerly and popularly practiced by military during war mostly, this type of execution is old execution of killing people who conspired against their nation or those who tried to seize power from their governments. 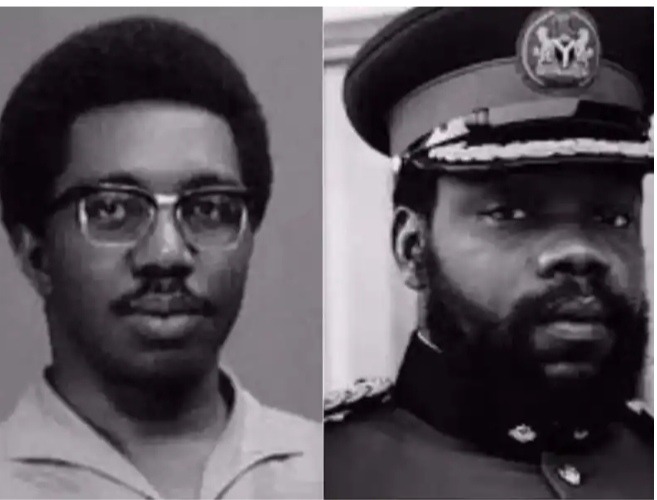 The specialists in charge of executing those individuals usually target either the victim's heart or brain because they believed that it would kill the individual within matters of minutes or even seconds.

Although this type of execution has long been abolished by the Nigerian government, today, we will take a closer look at some Nigeria individuals who were victims of firing squad.

Major Daniel Bamidele was a loyal supporter of the Nigerian government back then, he was said to have been executed by General Babangida led government due to what was reported as failing to report a coup which would later be known as the Vatsa coup. Major Bamidele was arrested and then charged for conspiracy to commit treason as his reasons were due to his arrest after he reported a coup plot to General Buhari but after seven days, he was arrested by the Directorate of Military Intelligence as he was charged for conspiring a coup that would host the government of Shehu Shagari. 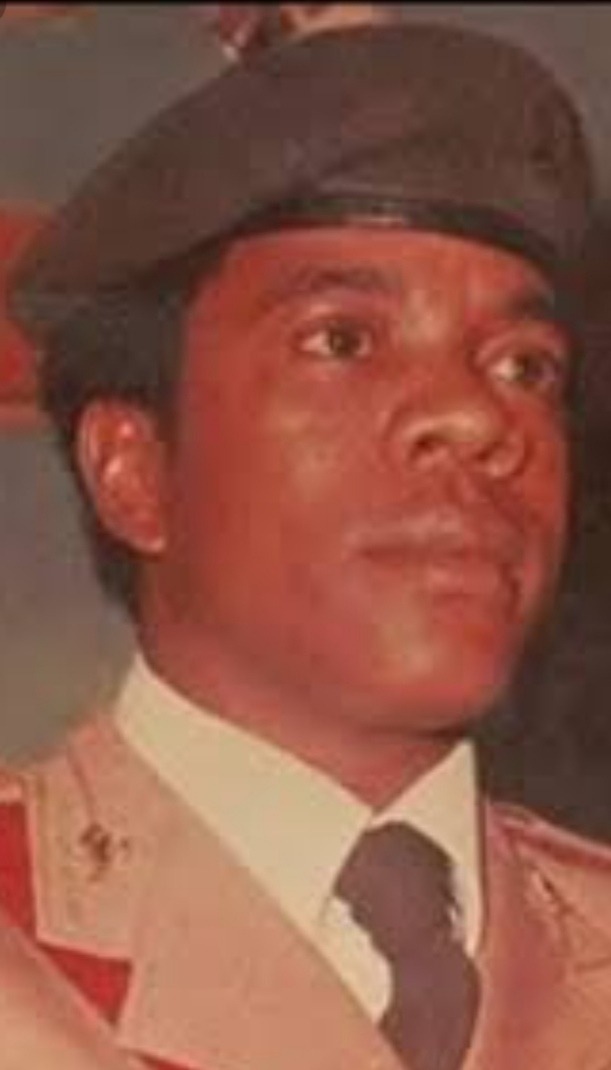 After a while, Major Daniel was releases due to no witness and no charge for a one man conspiracy, after his release, he went back to Jos. In 1984 which happened on the new year, his name was listed among officers who were about to retire and submitted to General Buhari but unfortunately, his name was canceled as he was deployed to Jaji to be the Directing staff. 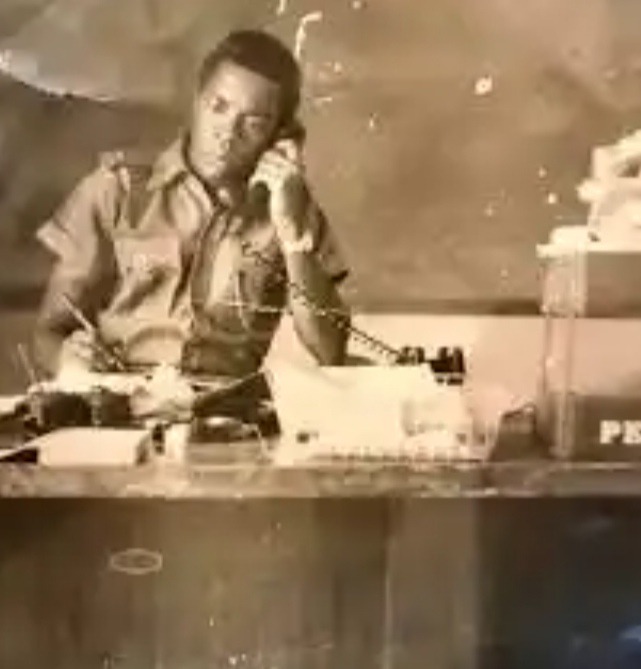 While in a guest house with some other officers who began talking about the gruesome government of the General as Major Bamidele was just sitting silently listening to them after remembering what had happened to him, after some days, he was arrested were he was charged to the Special Military Tribunal, he was found guilty of conspiracy, thus was sentenced to death by firing squad on March of 1986. 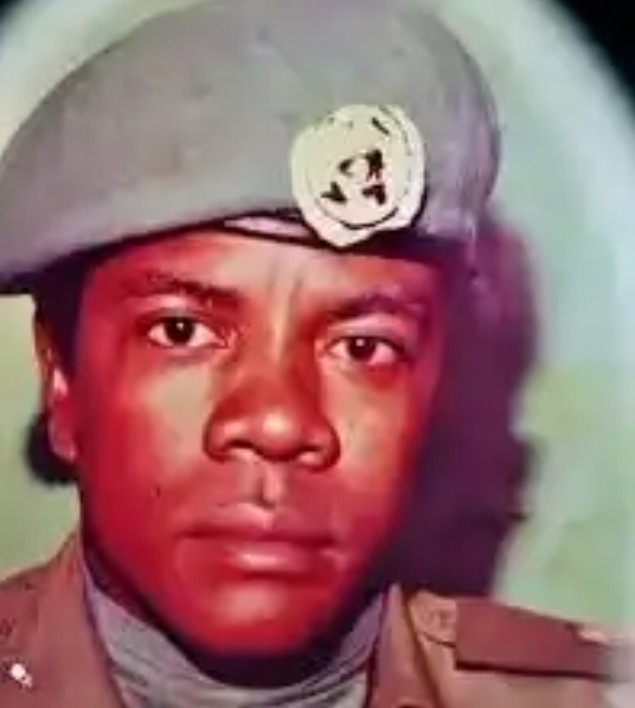 After his verdict were read upon, he said the following to the tribunal.

The Colonel was a Nigerian Army who fought in the Biafran Army during the occurrence of the Nigerian Civil War, Colonel Banjo was accused of plotting a coup against Prime Minister Abubakar Tafawa Balewa by the Aguiyi Ironsi led government. 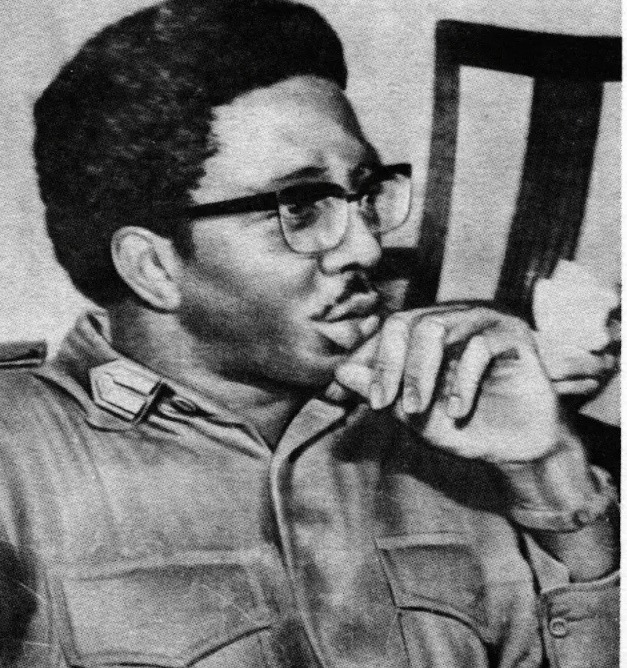 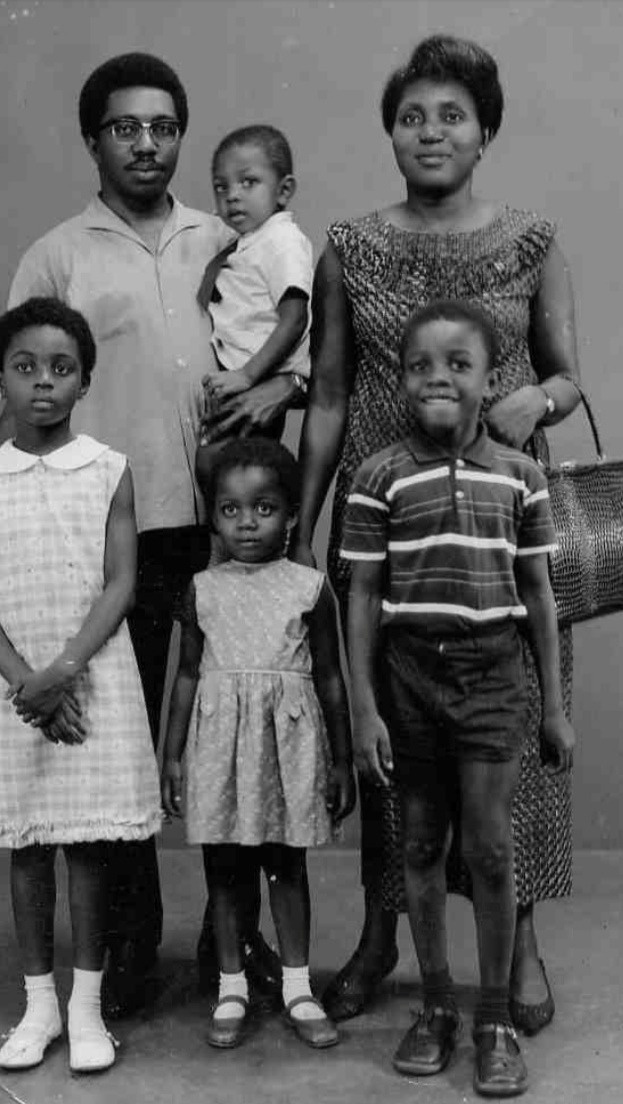 After the Colonel repulsed at the War of Ore, along other officers namely, Emmanuel Ifeajuna, Sam Agbam and Philip Alale were accused of conspiring a coup against Ojukwu, the first military judge made claims that the evidence were not enough to backup the claims of conspiracy. Unfortunately, when he was presented to another judge, he was sentenced along with others to death by firing squad in 1967. 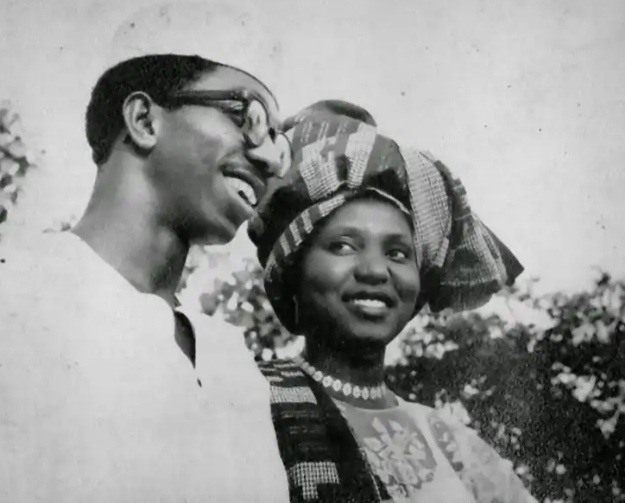 The major General was said to have been involved in an unsuccessful coup plot attempt carried out in February of 1976 which saw the death of General Murtala Muhammed. 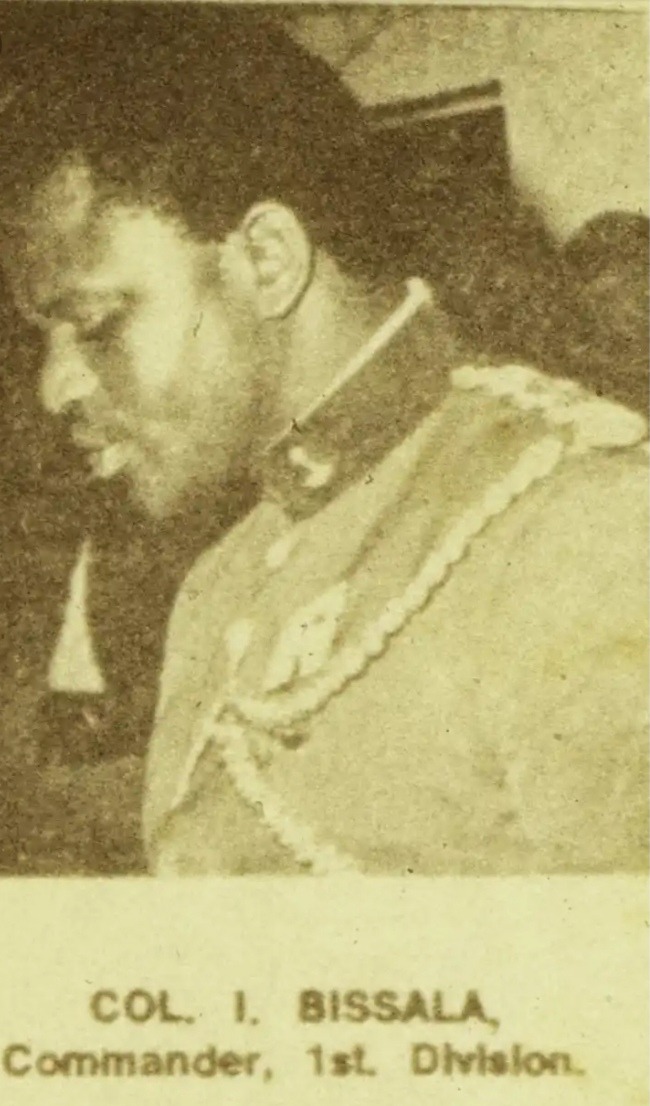 After a confession along with a written statement which were provided by Colonel Dimka, Major General Bisalla was sentenced for treason by the Secret Special Militant Tribunal. 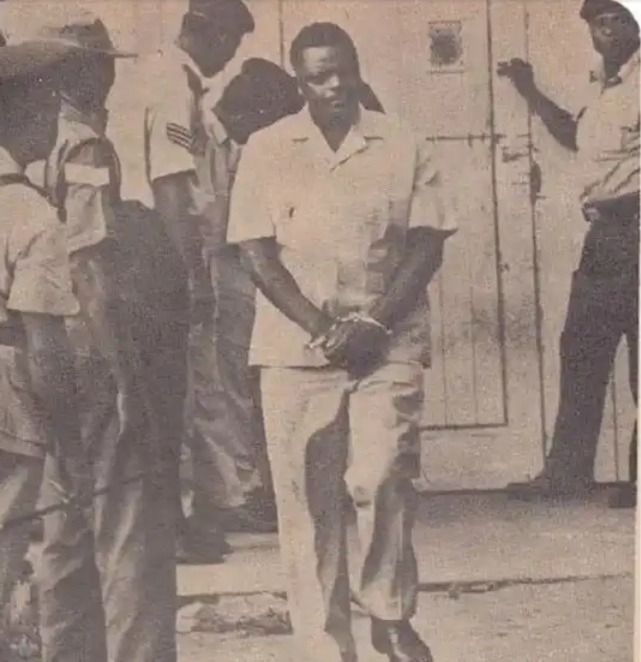 Along with thirty-one other conspirators of the failed coup, they were all sentenced to death by firing squad in 1976 of 11th of March.

The Lieutenant was alleged to have had a role to play in the unsuccessful coup that saw the end of General Murtala Muhammed led government. The Colonel was also alleged of a coup plot which toppled General Aguiyi Ironsi led government, in Kirikiriki Maximum prison, he was executed on the 15th of May 1976. 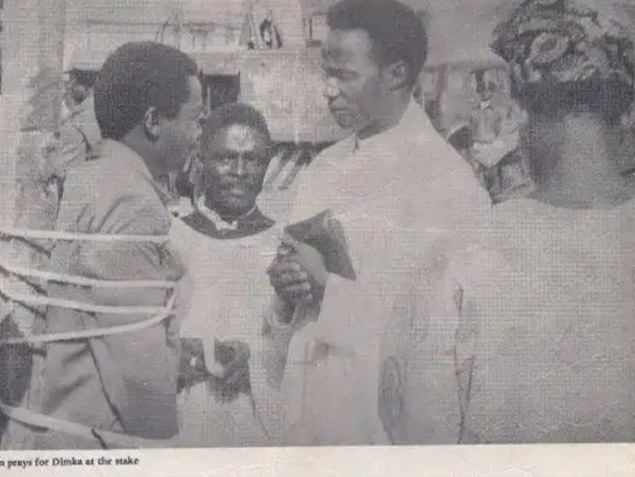 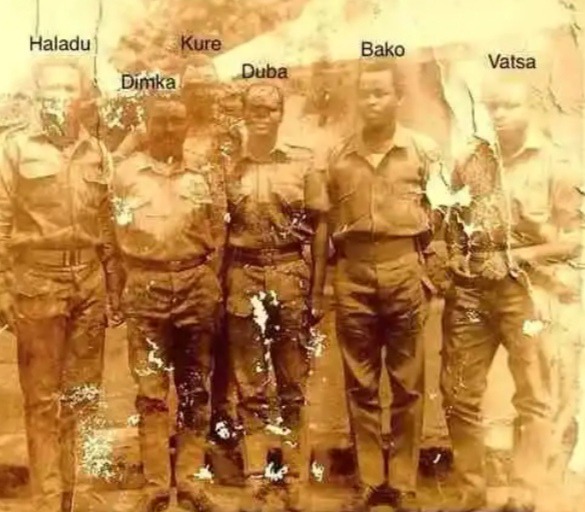 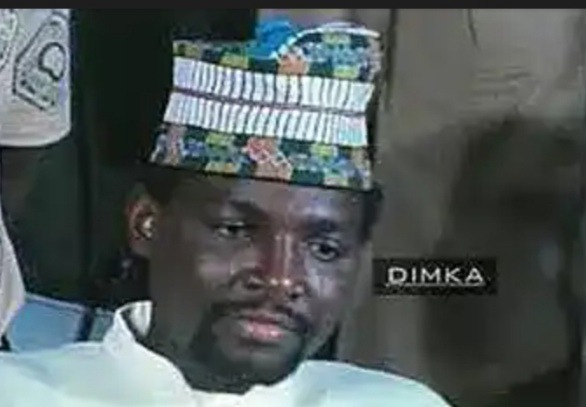 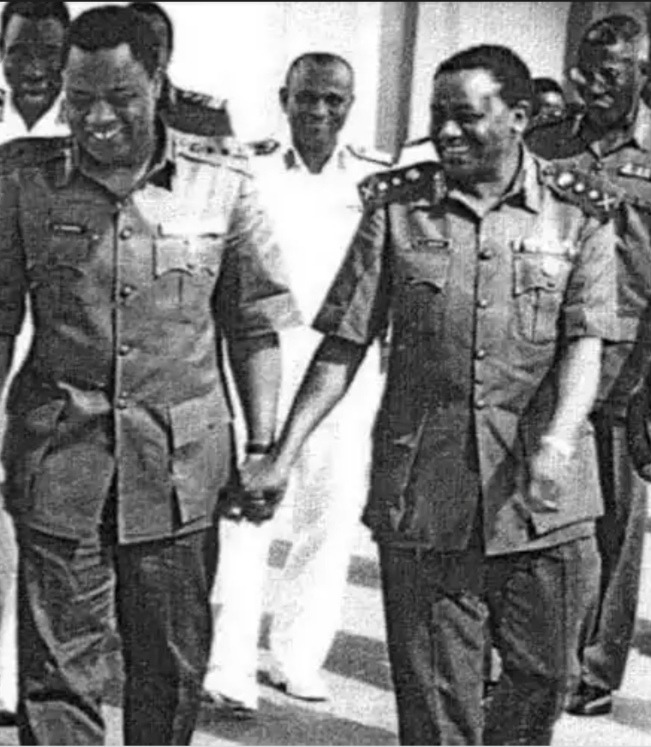