As Boko-Haram Insurgents Invaded a Military Base, See What Soliders Did That Made Attackers Retreat

By InsaneMind (self meida writer) | 29 days

Recently the military have made a good record of battling Boko-Haram insurgents to the extent of forcing the terrorists to retreat due the fact that they were strongly overpowered by the Nigerian soldiers. Reports is arriving that yesterday, the Nigerian troops resisted the attempt by Boko-Haram insurgents to take over a Military Base in Yobe State. 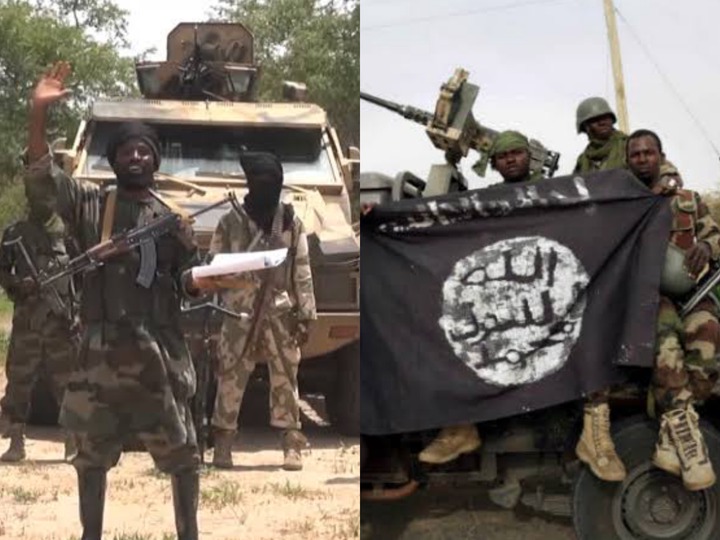 One of the interviewed troops said that the motive of the terrorists is now to target and take over every Military locations, while they attacked one Kumuya Military Base in Yobe State, they were focused on the sophisticated military weapon in the area. However, it was a good news for the Nigerian soldiers as they succeeded in resisting the insurgents attack with the help of reinforcement. 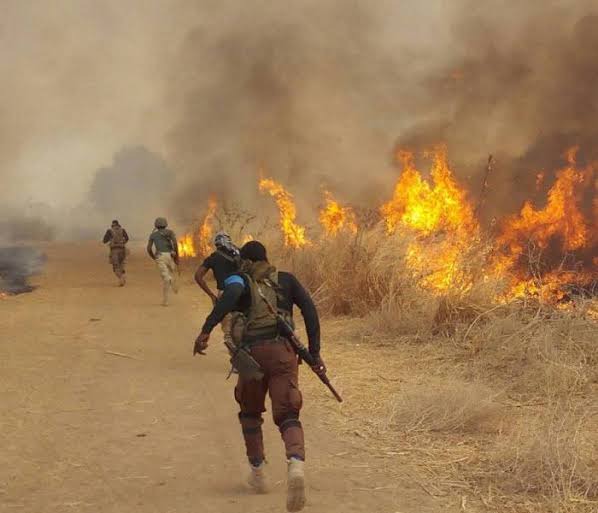 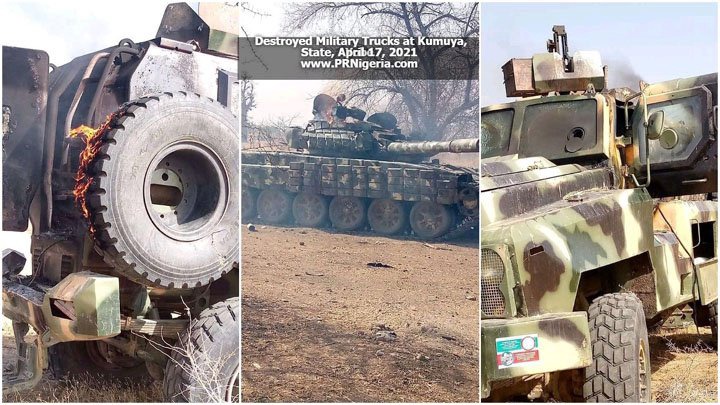 Although, the Boko-Haram fighters successfully set some part of the location on fire in addition to using heavy weapons in destroying some important military equipment, they also patrolled the basement during the attack to prevent the reinforcement of soldiers. The insurgents seemed frustrated and desperate but the troops were up to the task. Source.

According to reports, it w.asn’t clear whether they were any casualties from the both sides but the insurgents fled when they realized Nigerian troops had over powered them, movements has been subsequently restricted on the main road to them trail the runaway Boko-Haram terrorists.

(Photos are for illustrative purpose). 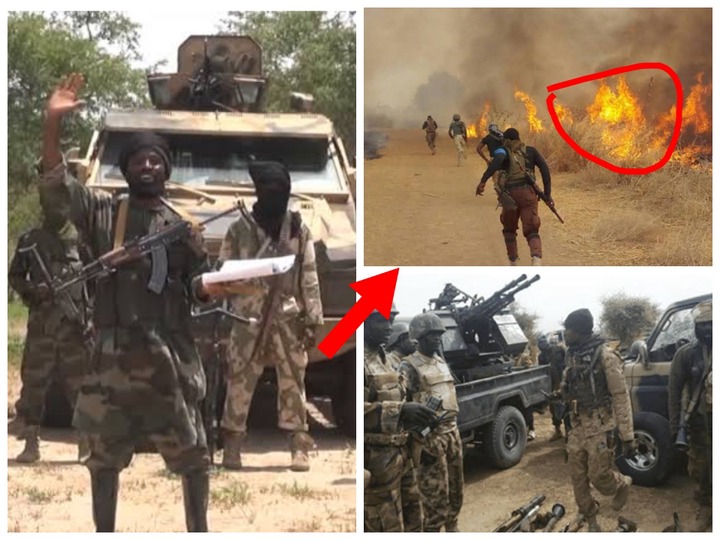 Parents, Here Are Beautiful Hairstyles You Should Allow Your Kids To Rock This Month

"I Roll With Only Billionaires", Bobrisky Throws Shades At "Haters" On His Comment Section

6 Dry Fruits That Can Help You Gain Weight

"If You Have The Money, Make Yourself Comfortable"- Lady Reveals On Twitter

Opinion: Reasons why Chelsea can find it difficult to sign Harry Kane from Tottenham this summer