By Jakeson (self media writer) | 15 days ago

The professionalism of the Nigerian Army and its improvement since the coming into power of the incumbent Nigerian President, Major General Muhammadu Buhari was lauded today by the Special Adviser to President Buhari on Media and Publicity, Femi Adesina, as he waxed lyrical of the change of fortune of the military body since President Buhari came into power. 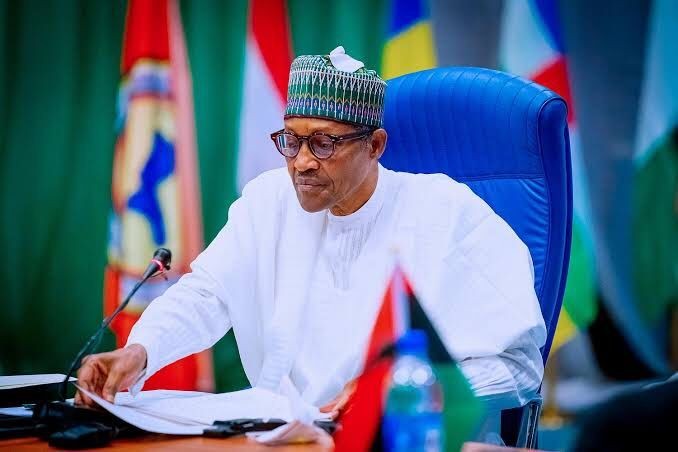 Mr Femi Adesina, in his weekly opinion piece titled “NO LONGER ‘AN ARMY OF ANYTHING GOES” had referred to the "anyhow nature" of the Nigerian Army during the regimes of Generals Ibrahim Babangida, Sani Abacha and Olusegun Obasanjo, with Mr Femi Adesina claiming President Buhari has now returned the Nigerian Army to it's lost, revered glory. 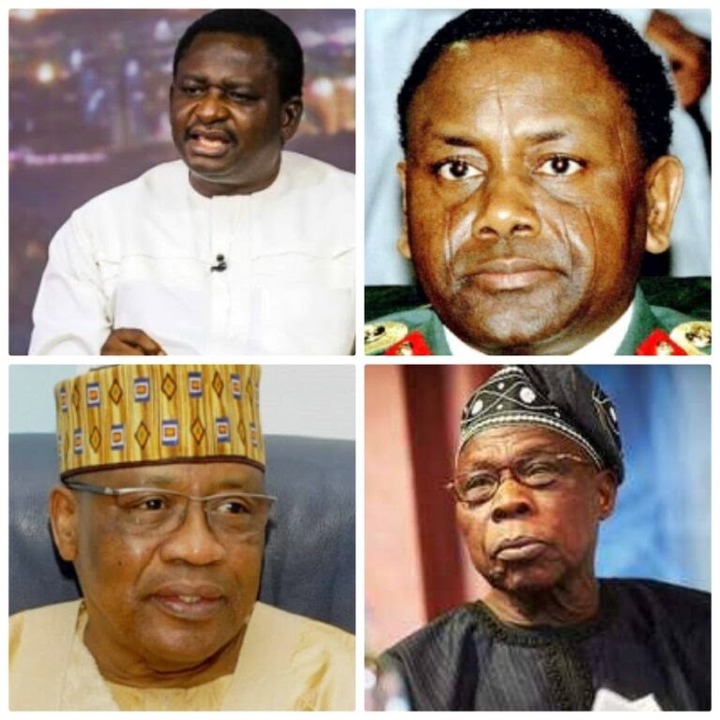 In the article, Mr Femi Adesina made certain points to prove his point and this writer looks at two particular pointers which prove that the Nigerian Army is no longer an army of anyhow, as it was under the regime of the 3 aforementioned generals. The two proofs are discussed below:

1. The Nigerian Army is better equipped now more than before 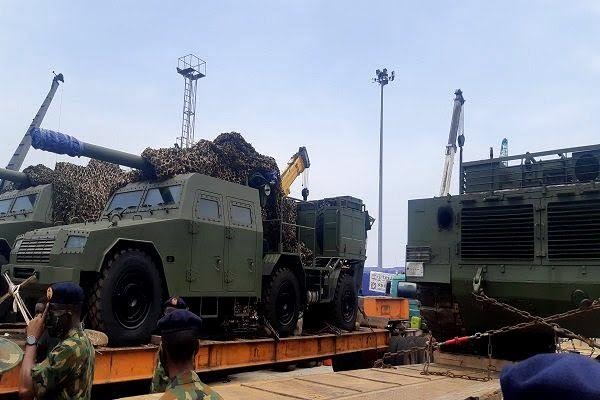 Perhaps due to the increased security challenge, the Buhari-led administration has invested a lot into the Nigerian Army since he became President in 2015. More funds have been committed to the procurement of firepowers and ammunitions to make the Nigerian Army one of the most equipped in Africa. 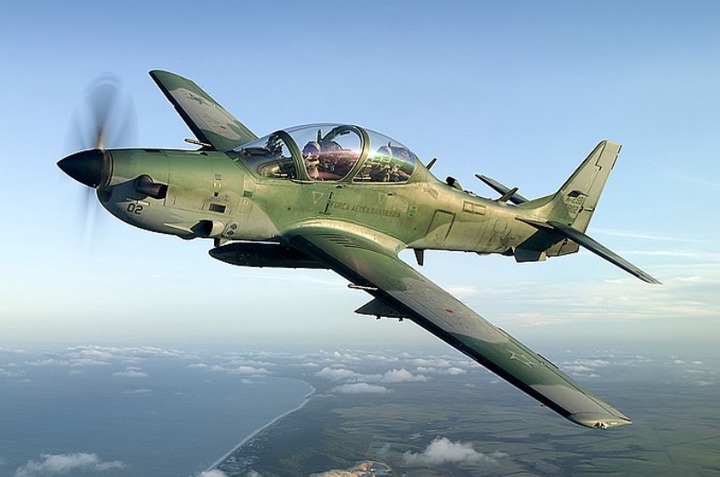 In recent months, we have witnessed the delivery of military equipment such as the A-29 Super Tucano planes from the United States of America, and the VT-4 main battle tanks, SH-5 self-propelled howitzers and other equipment from China. These pieces of equipment have made the Nigerian Army better equipped than it used to be before President Buhari's coming.

2. The Nigerian Army has considerably weakened the Boko Haram sect 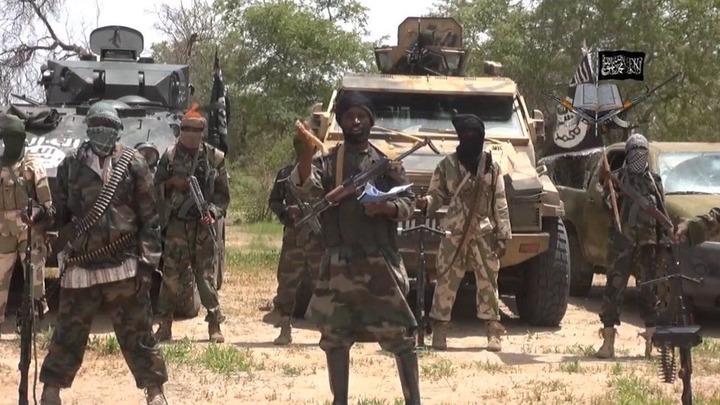 One other thing that has proven the improved fortune of the Nigerian Army under President Muhammadu Buhari is the near-decimation of the Boko-Haram terrorist sect, which had previously wreaked havoc with impunity in some parts of the northern region of the country. 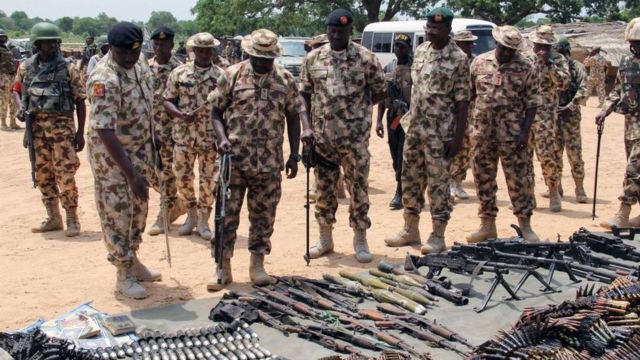 However, the ranks of the deadly sect have been decimated in recent years, and nothing proves this more than the factions which have emerged due to the constant suffering of casualties by the sect. With sustained attacks on the insurgents by the Nigerian Army since 2015, the ability of the sect to carry out attacks has drastically reduced.