By Crownboy (self media writer) | 23 days ago 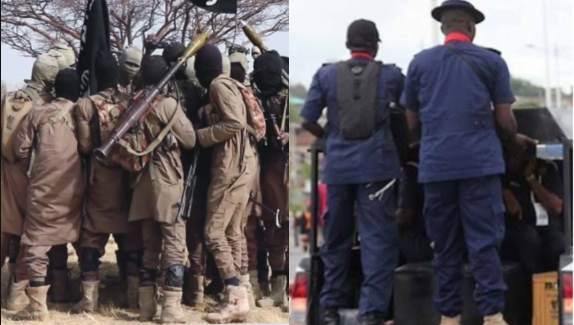 Buhari lauds America’s support for Nigeria in fight against terrorism

President Muhammadu Buhari says the support by the United States of America has made a great difference in Nigeria’s efforts to stamp out terrorism within its borders. 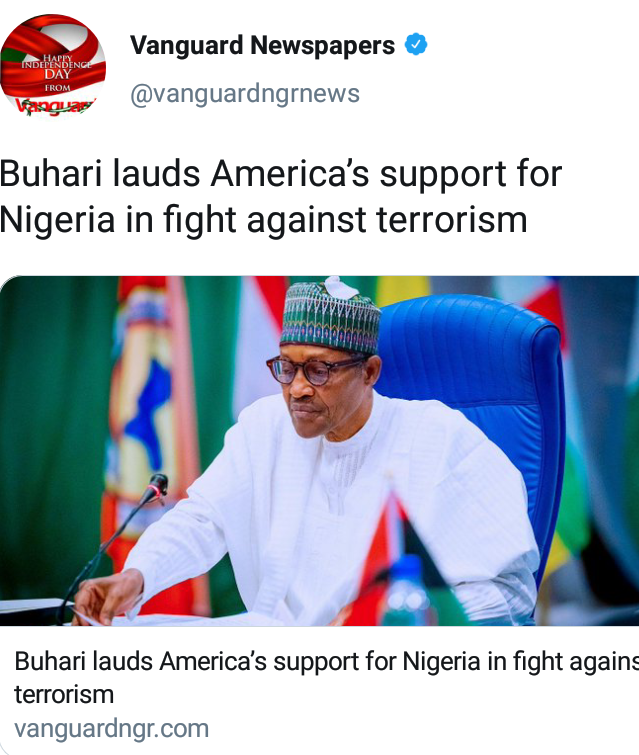 The President’s spokesman, Mr Femi Adesina, in a statement late Friday, said that the president stated this at a meeting on Friday in New York with Ambassador Linda Thomas-Greenfield, the Permanent Representative of America to the United Nations.

The President maintained that America’s support was a morale booster to the military, and people of Nigeria in general.

We are getting somewhere on security, Buhari tells Netherlands PM

President Muhammadu Buhari, at a bilateral meeting with Mark Rutte, Prime Minister of The Netherlands, in New York, U.S., has assured that Nigeria is dealing with terrorist elements troubling the country. According to Adesina, President Buhari told Rutte “We are preoccupied with security, and we are getting somewhere.”

FG Spent Over N8.9trn On Infrastructure In 6 Years – Osinbajo

Vice President Yemi Osinbajo revealed yesterday that the federal government under President Muhammadu Buhari voted over N8.9trillion on infrastructural development across the country in the last six years. 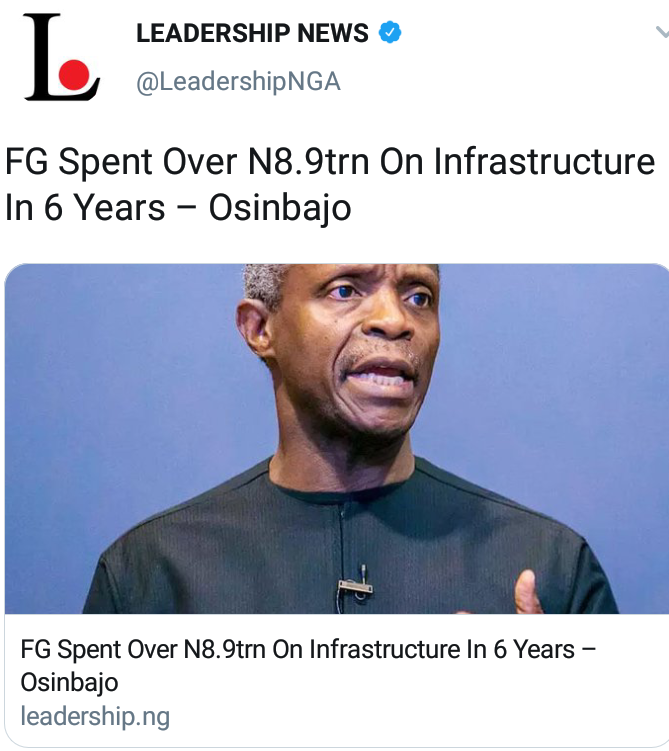 Speaking at a ceremony to mark the 34 years of the creation of Akwa Ibom State in Uyo, the state capital, the vice president explained that the amount had been committed to series of infrastructural development in the country.

Osinbajo who was in Uyo on the invitation of state governor, Udom Emmanuel, commissioned the multi-billion naira 21 storey smart\intelligent at the Udo Udoma Banking Layout.

Mailafia And Suspicious Angel Of Death

As I made it to the Church for worship at 9:50 am last Sunday, an unlikely caller never gave me a hunch of what to expect. As the Christian I have known for several decades, Mr. Nathaniel Ikyur, SA (Media) to Governor Samuel Ortom of Benue State, should be attending the usual Sunday service, instead of calling me. So I thought. 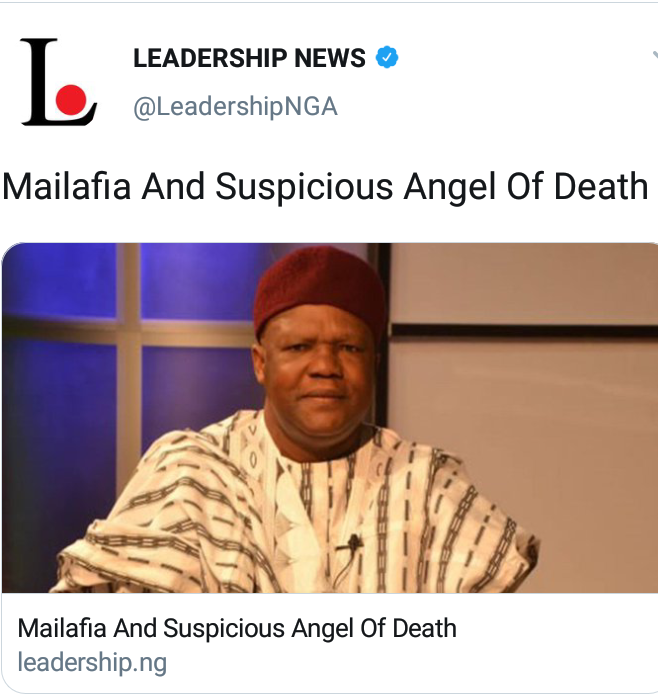 After absorbing the shock of such devastating news, I reached out for confirmation from some of the people I thought should know. None of them confirmed the story.

I heaved a sigh of relief as I fervently hoped that the news may, after all, be fake. I felt a momentary consolation.

“We just lost Barr Hauwa Shekarau. We are yet to bury her and this news, may it be fake,” I prayed and wished.