By EdoWriter (self meida writer) | 11 days

A group of self-acclaimed patriotic Igbos who are working for the unity and progress of Nigeria, has once again taken to social media platform, twitter to lament over the activities of her leader Nnamdi Kanu, and the group which they described as a terrorist organization. 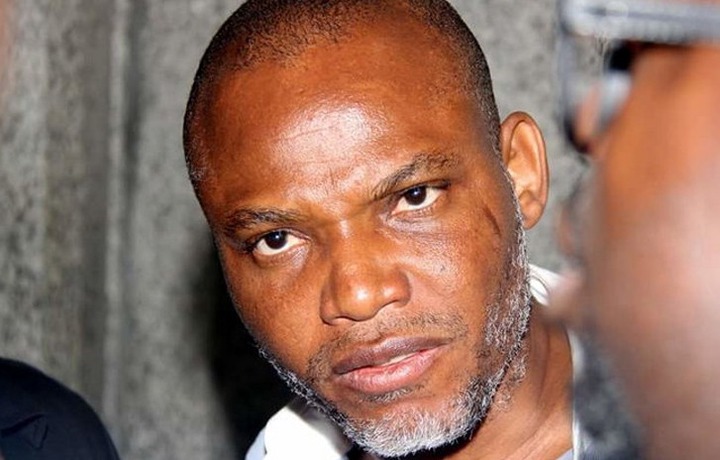 In a post the was made on twitter, the Igbos for a progressive Nigeria (IPAN) dropped the blame on the United Kingdom and Israel, both of whom they sarcastically thanked for allowing the Indigenous people of Biafra (IPOB) grow into a "full blown" terrorist organization.

Their reaction came on the back of the recent incident that happened in Imo state, where the police headquarters and correctional center were attacked by gunmen, destroying properties worth millions and releasing over a thousand eight hundred prisoners. 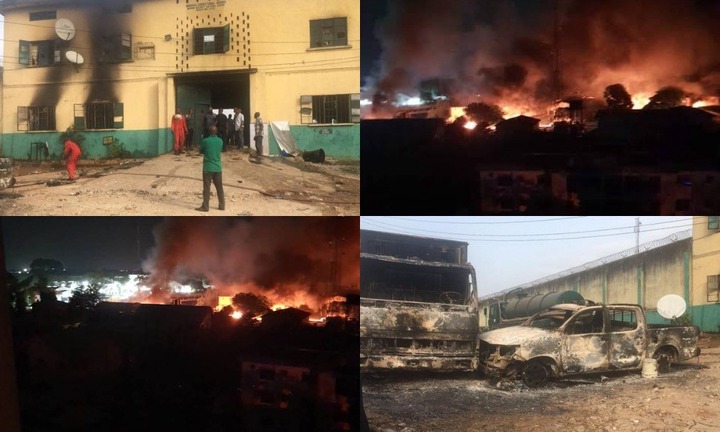 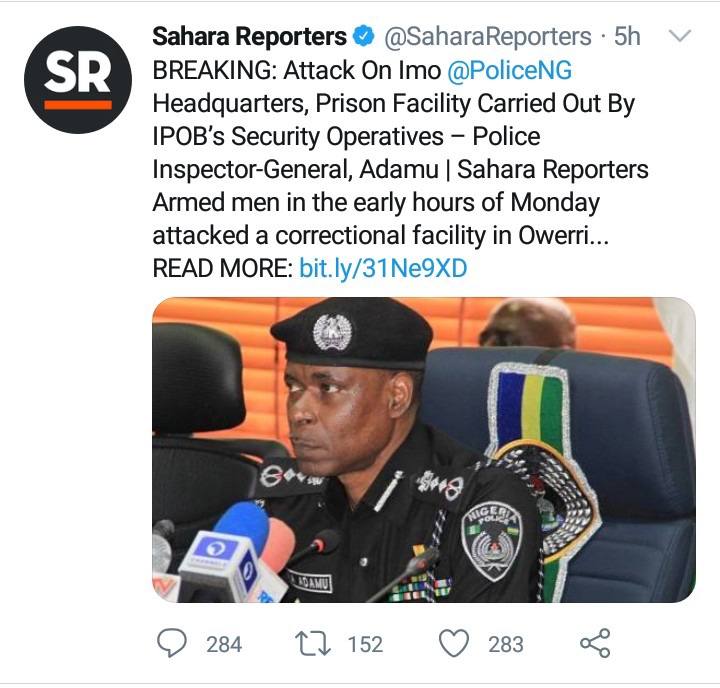 Despite earlier reports which credited the attack on the security facility to "unknown gunmen", the Inspector General of Police, Adamu later revealed that it was done by the security operatives of IPOB, which carried out the criminal act in the early hours of Monday. 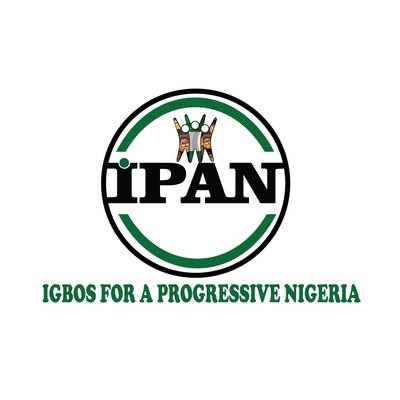 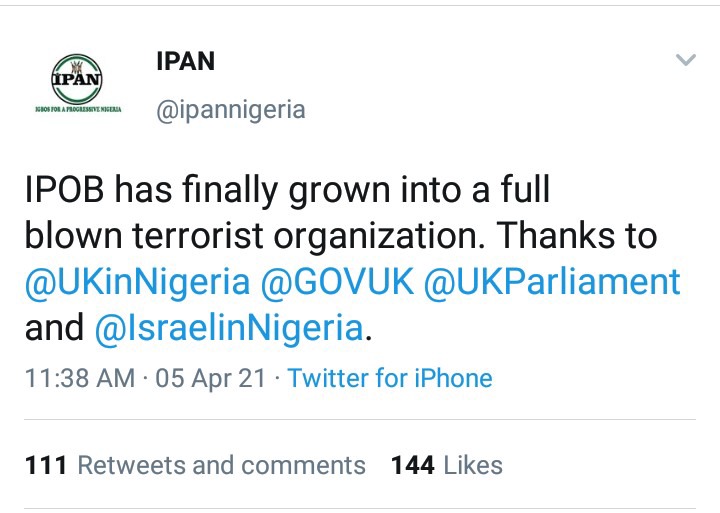 The reason for tagging the UK government and Israel to the issue of IPOB may be that Nnamdi Kanu, the leader of the organization is currently in the United Kingdom and has ties with Israel as he practices Judaism.

Whatever the case may be, IPAN feels that they are worth blaming for the role they are playing in seeing IPOB turn into a fierce terrorist organization.

Do you think that the UK and Israel have played any role in IPOB becoming what they are today?

The ugly part of football : Meet the Man Utd player who played in the UCL but is now a plumber

Opinion: ESN Must Come Out Now And Surrender Their Ak-47 Riffles Over Recent Orders By Gen. Irabor