3 things FG will have to prove in the linkage of Sunday Igboho to terrorism.

The federal government through the office of attorney general of the federation, AGF Malami has revealed that, it has uncovered Sunday Igboho's link to terrorism. 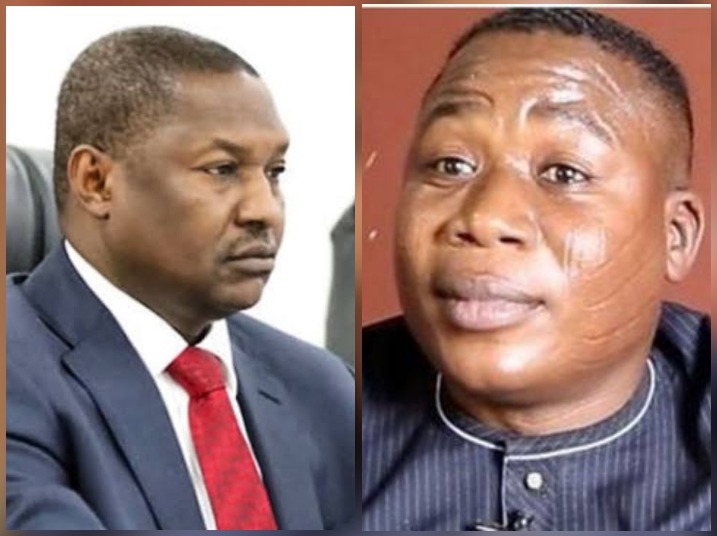 The AGF who said this while sharing the findings of the committee put in place to investigate Sunday Igboho and Nnamdi Kanu also stressed that, Sunday Igboho received N273 million from several financiers which included a federal lawmaker between 2013 to 2020. However, these findings and accusations do not hold water and the federal government will have lots of questions to answer about their new revelations.

This is not the first time the federal government through it Attorney General and secret police (DSS) are getting it wrong when it comes to Sunday Igboho's case. It will be recalled that, the DSS raided Igboho's house in Ibadan without following due process, an action which led to Igboho winning a N20 billion suit filed against FG in the court. The federal government has again leveled fresh allegations against Igboho and the evidences presented are still shaky and questionable. Below are the major questions FG will have to answer after linking Igboho to terrorism:

- Who is the federal lawmaker alleged to be part of Sunday Igboho's financiers. 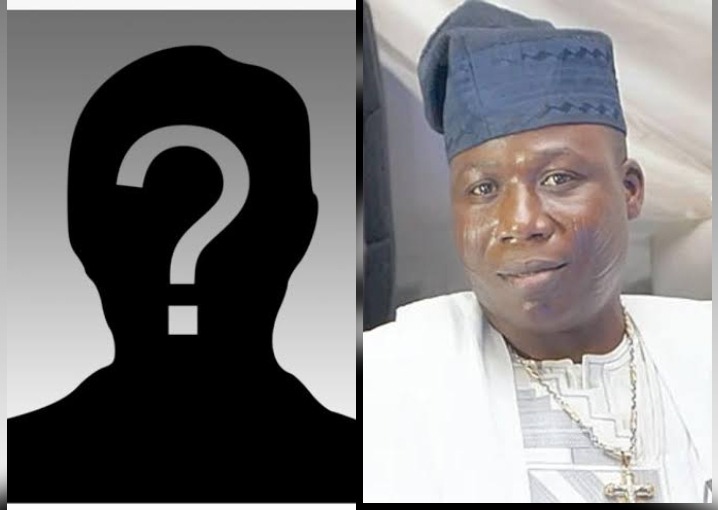 - Has the government determined the nature of the transactions that fetched Sunday Igboho N273 million within a period of 8 years (2013-2020)?

Even if the federal government is right about Sunday Igboho being a Director and signatory to Adesun International Concept Limited, a company that allegedly has two other directors linked to it, Sunday Igboho is a businessman and getting involved in transactions worth 273 million in 8 years is not strange or absurd. In fact, this is less than what some companies make in a year.

I think, if FG has learned anything from past events, they shoud have carried out thorough investigations before disclosing this to the public. Any form of business transaction could have taken place between the two companies irrespective of the link Abbal Bako's promoter has to a convicted Boko Haram financier.

- How does a business transaction that has been taking place since 2013 implicate Sunday Igboho who started his movement months ago. 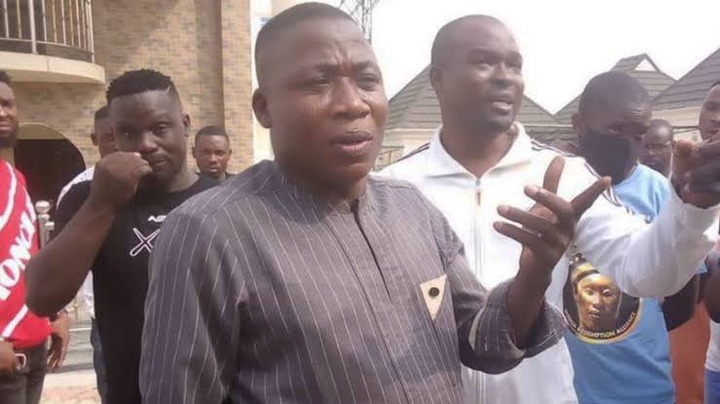 The FG will have to do more than just revealing Sunday Igboho's transaction since 2013 to convince the court on their new claims. Because I personally don't see how to connect the dots. Sunday Igboho who started his movement in a bid to tackle acts of terror being carried out on his people just months ago has suddenly been linked to terrorism. I don't believe the court will think having a transaction of N273 million in 8 years has anything to do with terrorism.