Best Militaries In The World

By Leovibes (self meida writer) | 1 months

The realist will tell you “Si vis pacem, para bellum”  meaning; if you want peace prepare for war.

Countries of the world have invested hugely on fire arms and ballistic capabilities. These are the countries with the best military might;

the U.S. remains the top and the undisputed military power in the world, America has more air borne  than any other country on Earth, with 2,085 fighters, 967 attack helicopters, 945 transports and 742 special mission aircraft. The U.S. also leads the world with 39,253 armored vehicles, 91 Navy destroyers, and 20 aircraft carriers. It has an estimated 1,400,000 military personnel.

Pentagon  has allocated $750 billion dollars  to the U.S. military budget in year 2020. Making them the most powerful. 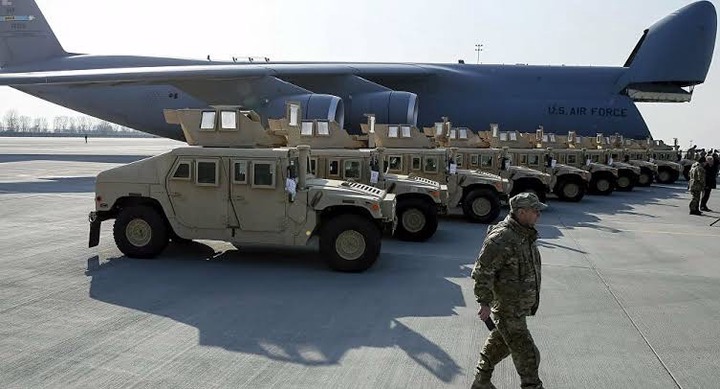 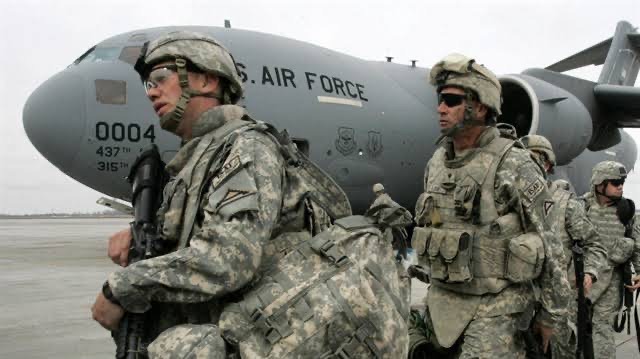 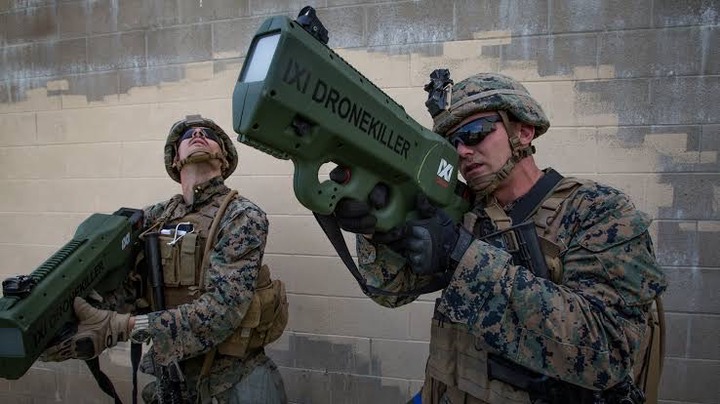 who rose from the ashes of the USSR. The Russian  military has become involved in Syria and Ukraine in recent times. They have the most tanks of any country in the world: 12,950, more than double what the U.S. 1,013,628 military personnel on land are in charge of commanding 27,038 armored vehicles, 6,083 units of self-propelled warheads and 3,860 rocket projector In the skies, The airforce has 873 fighter aircraft and 531 attack helicopters. In naval, they have 62 submarines and 48 mine warfare ships Russia is estimated to spend $48 billion on its military this year 2021. 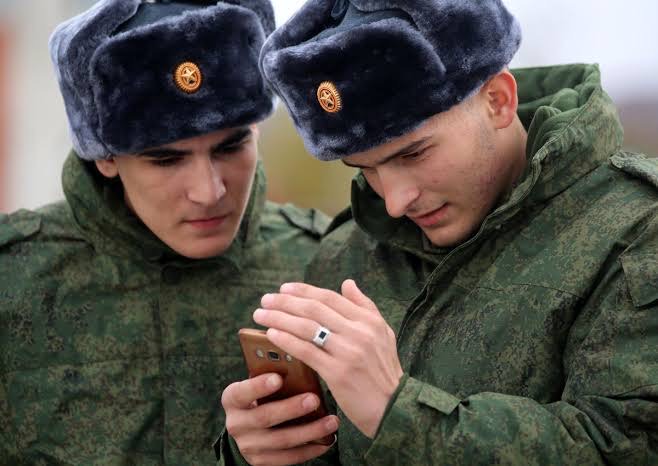 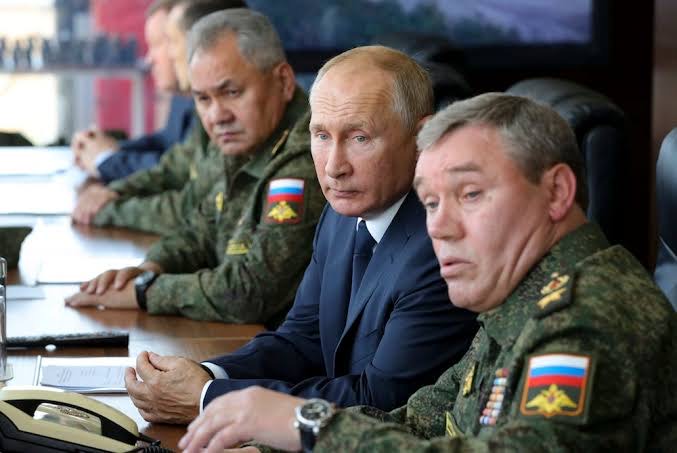 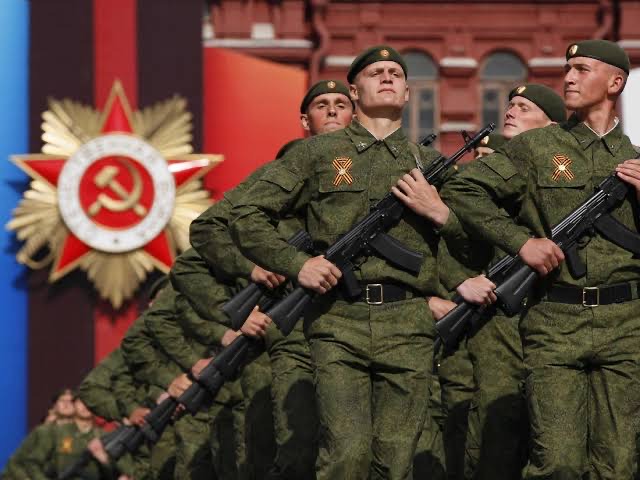 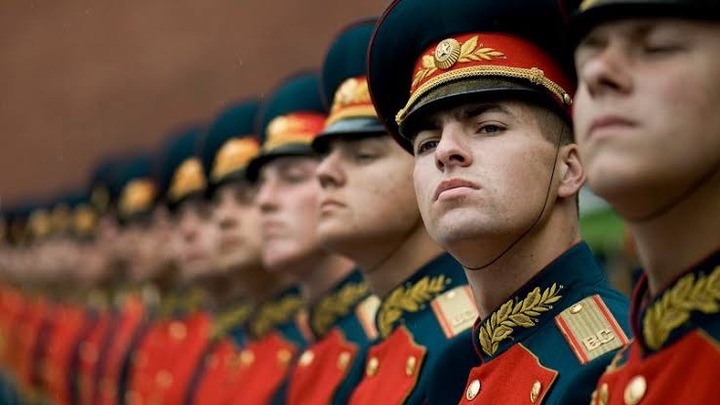 the most powerful country in Asia and a growing competitor to the U.S. Ranks third on this list. The superpower has an estimated military personnel of 2,183,000 – the largest in the world.

China has been building out its Navy in recent years while engaging in territorial disputes across the South China Sea. Today, they have 74 submarines, 52 frigates and 336 destroyers, China has 33,000 armored vehicles and 3,500 tanks. Their Air Force has acquired 1,232 fighter aircraft and 281 attack helicopters. China is estimated to spend $237 billion on its armed forces in 2020. The consider them self the Middle kingdom and birthplace for civilization. 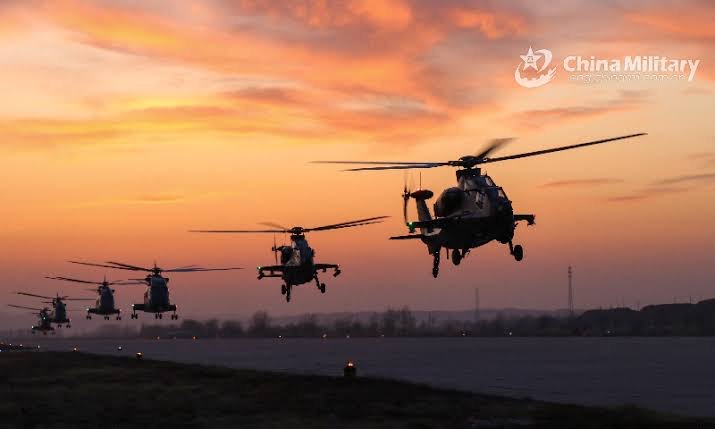 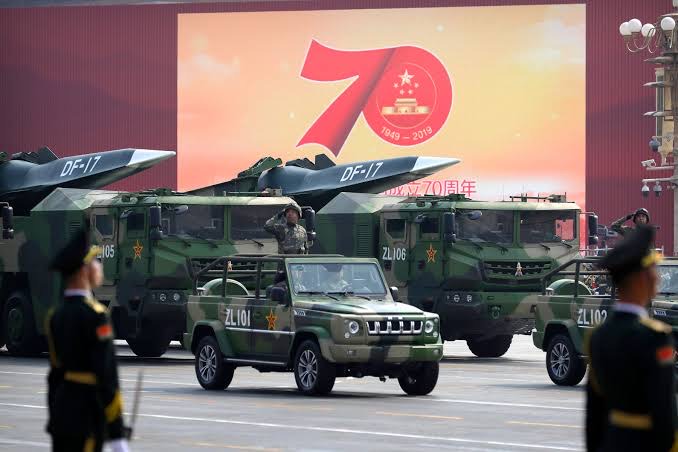 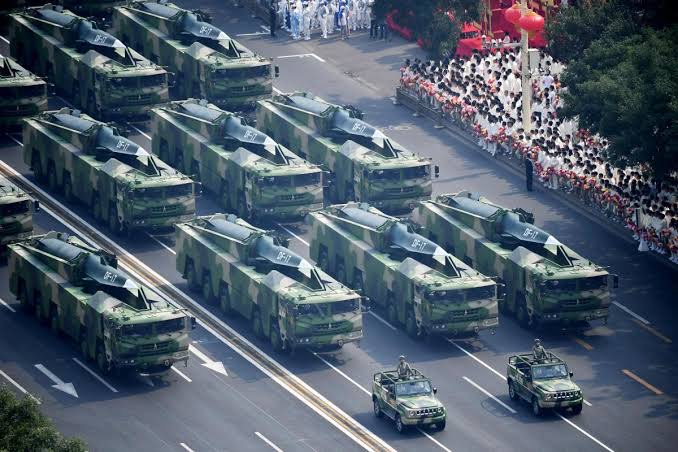 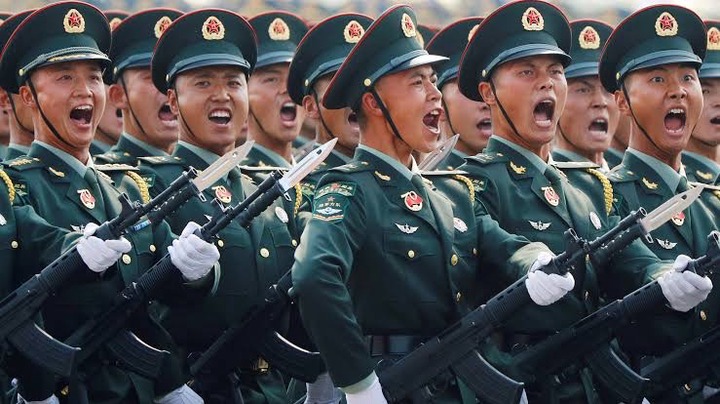 Japan with an estimated active military personnel of 247,160, this Asian country only has a fraction of the headcount that volatile neighbor North Korea has, but makes up for it with its updated weaponry.

Japan has 152 special mission aircraft – more than any country in the world other than the U.S. and a standard  Navy fleet that contains 40 destroyers. It also has 3,130 armored vehicles, 1,004 tanks and 119 attack helicopters. Japan is estimated to spend $49 billion on its military in 2020. Japan rose from the ashes of the Second World War. 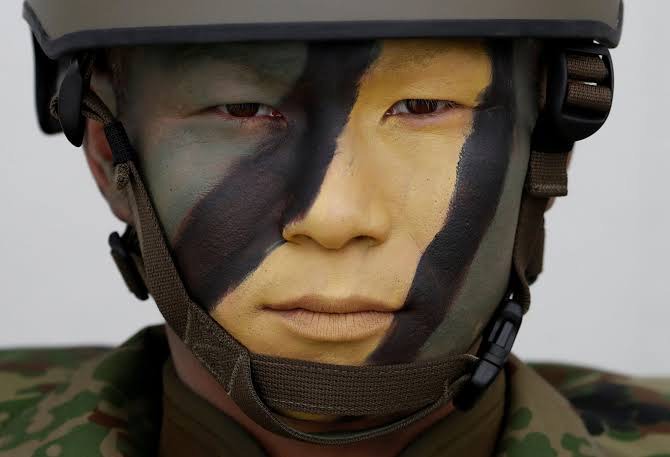 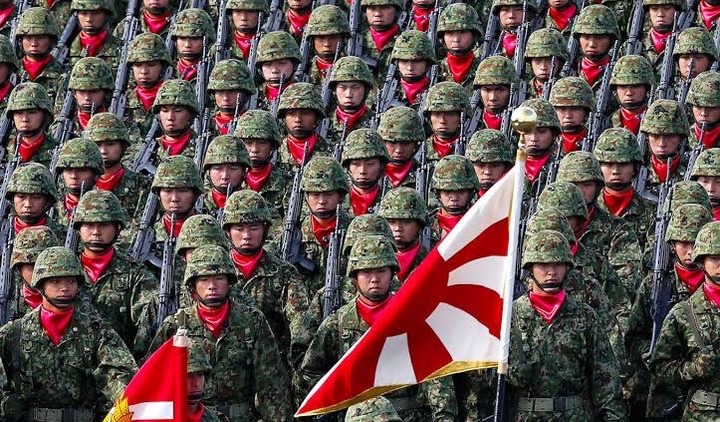 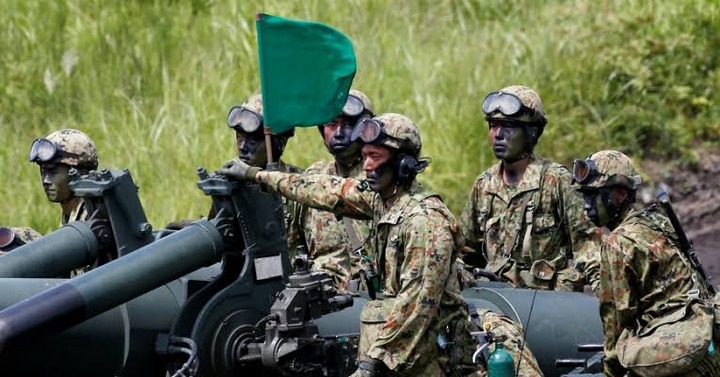 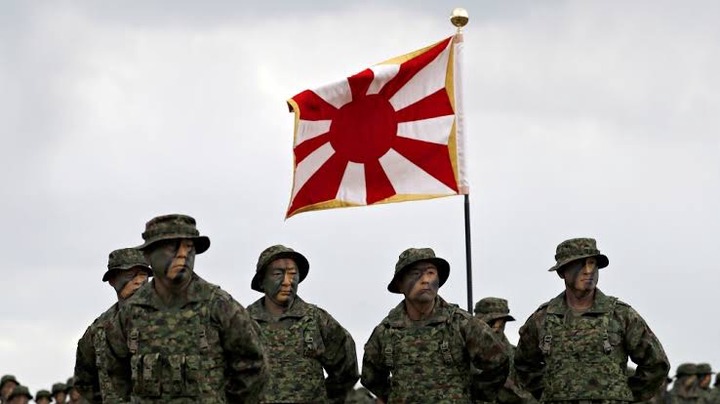 Content created and supplied by: Leovibes (via Opera News )

Bobrisky shames his critics, provides document for the car he bought for an upcoming Comedian

Ladies, Check Out Ways You Can Rock Jean Skirts And Look Fabulous