By PopeHarry (self media writer) | 5 months ago

Reports flooded in Thursday afternoon that operatives of the National Drug Law Enforcement Agency (NDLEA) intercepted and arrested a heavy weapons manufacturer, Celestine Chidiebere Christian, with a G3 machine gun in Benue State while on his way to Jos, Plateau State. The G3 is a high calibre riffle capable of firing 500 to 600 rounds per minute. Also recovered from the suspect were seventy-eight (78) rounds of live ammunition (RLA) of 7.62mm calibre and five empty shells. 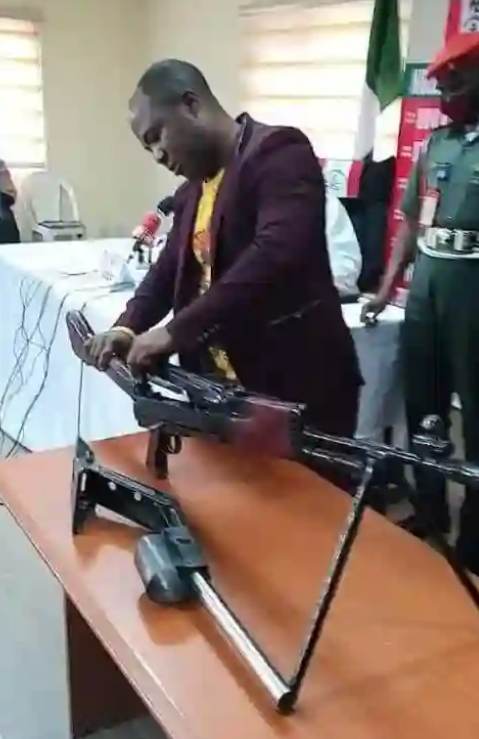 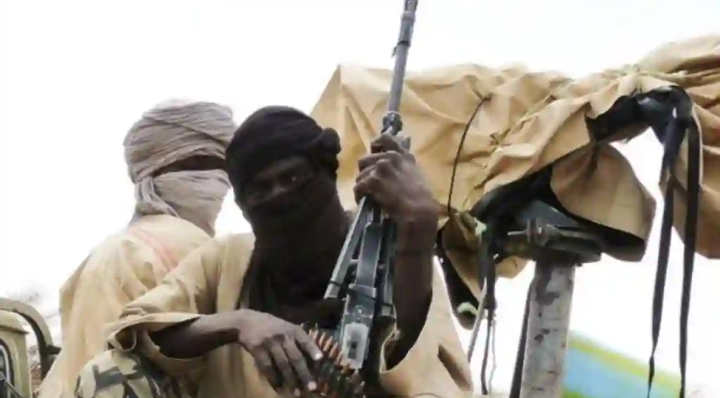 Presenting the suspect and the rifle before newsmen in Abuja, NDLEA boss, Mohamed Buba Marwa (Retd), said the anti-narcotics agency will continue to complement efforts by sister security agencies, especially the armed forces, to restore law and order across the country.

He also disclosed that three suspected bandits were intercepted and arrested by NDLEA operatives in Katsina State while on an attack mission. 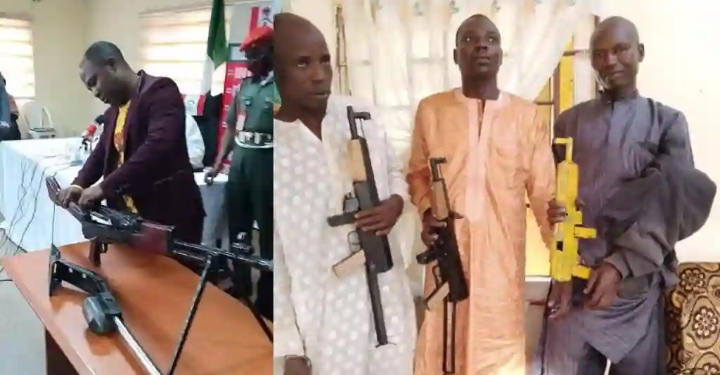 Three AK 47 rifles with magazines and ammunition, various charms, rings, cash and other items were recovered from them.

Marwa directed that the suspects be handed over to military authorities for further investigations.