By Euphoric (self media writer) | 10 months ago

The Taliban is an Islamic movement and military group waging war in the Middle East. According to recent reports, this group have gained control of Afghanistan after President Ashraf Ghani fled the country. Below are their profiles:

Akhundzada is a Muslim scholar and the Supreme Leader of the Taliban. He was born on 6 January 1959 in Kandahar, Afghanistan. 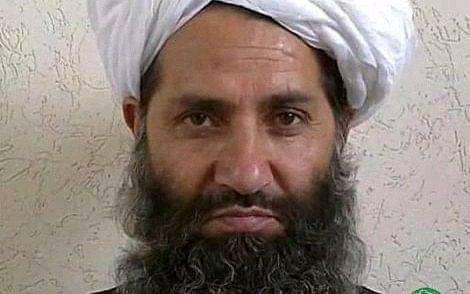 He had his Quranic education under his father who was a cleric before proceeding to an Islamic seminary school in Quetta. He later joined the Taliban and was responsible for issuing fatwas. In May 2016, he was appointed leader of the group after the demise of the former leader, Akhtar Mansour.

Baradar is a soldier and the co-founder of the Taliban group in Afghanistan. He was born on 6 May 1968 in Uruzgan Province, Afghanistan. 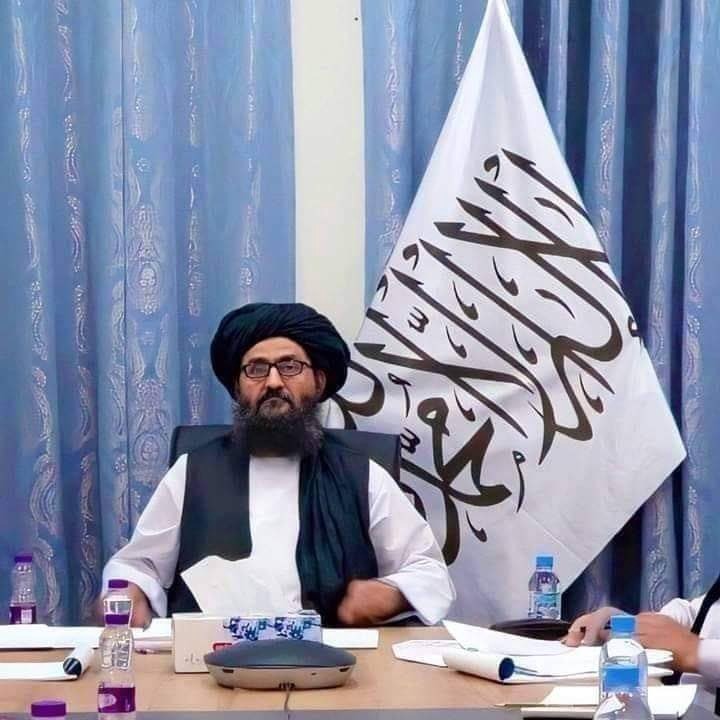 During the Taliban rule, he served as governor of Herat and Nimruz provinces. He was also a Commander during the Afghanistan - US war in 2001. In 2010, he was captured by the CIA in Pakistan but was later released in 2018 by Donald Trump's administration.