Many Nigerians are not happy about the deadly attack on a military base fighting banditry in Zamafara State in the North West part of the country.

This is not the first time the troops have been attacked by heartless bandits who plan to neutralize the troops so as to keep having their way in committing their evil deeds. In this latest attack, 12 security agents were said to have been killed by the armed bandits, according to a report by Daily Trust. 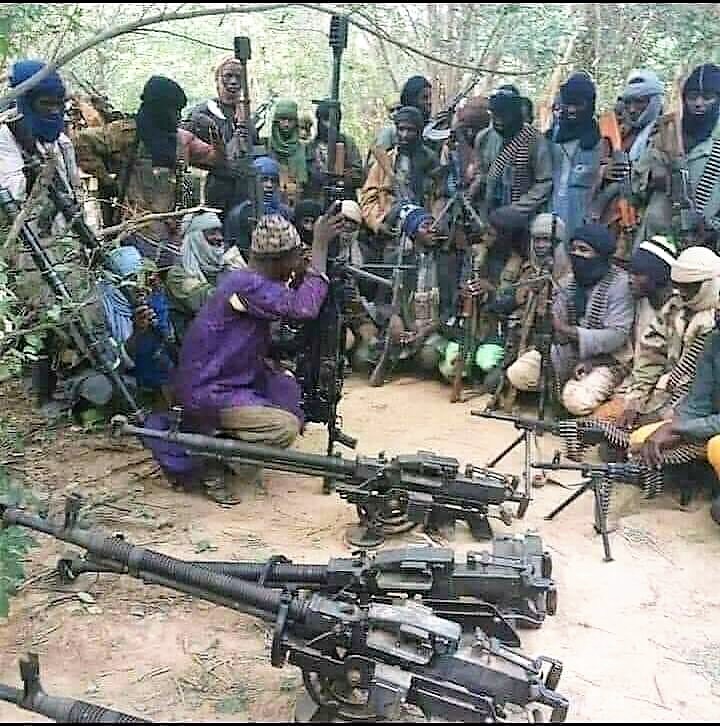 Major cause of the deadly attack

After the attack happened and casualties were recorded, many people wanted to know the major cause of the attack. The report cited above revealed that failure of communication was the major thing that aided the attack on the troops by the bandits in the area. The main hotspot is the Dansadau area of the hinterland part of the state. Communication among the troops is very hard if not impossible due to the disconnection of telecommunication services in Zamfara State and parts of Katsina state in line with what the state governments said. 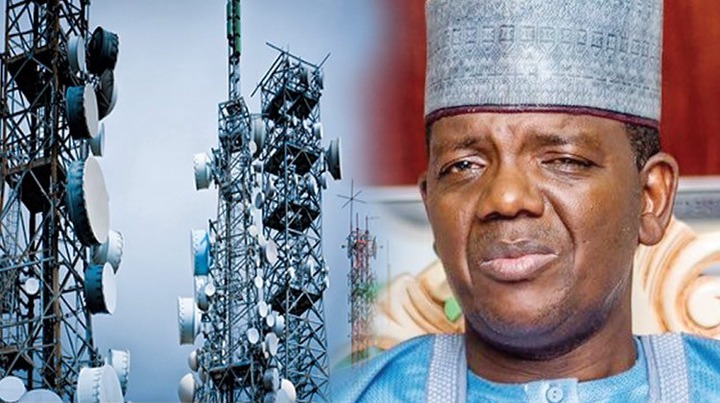 The truth is that the deadly attack is a sad development. Precious lives of 12 security agents have been lost. While they have paid the supreme price serving their fatherland at the warfront, the federal government led by President Muhammadu Buhari needs to learn two bitter lessons from what happened and improve on the situation. That is what this article will focus on. 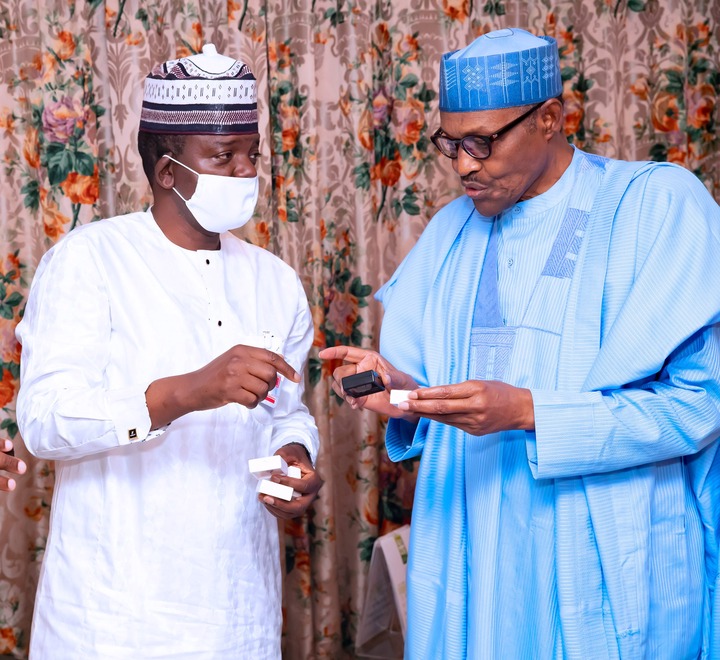 First, the disconnection of telecommunication service affect the troops too. It is a nice idea to jam communication service in the states where these anti-banditry operations are going on. This is because it helps in frustrating communication among the bandits. It stops the informants, hitmen, agents and their sponsors from communicating as usual. It also makes it hard for them to carry out kidnappings or open talk with the victims' families to request for ransom. 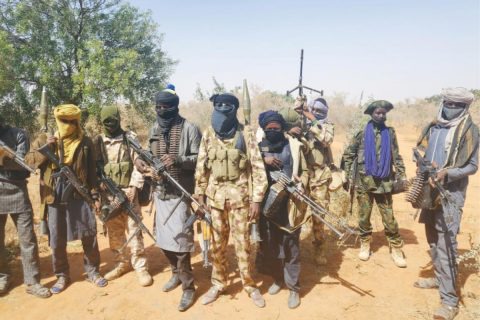 But, the federal government must now learn that it also affects communication among the frontline solders. These are the main fighters in the warfront. They need to communicate as easily and promptly as possible to help them degrade the bandits. How can the soldiers be left in the same dire condition as the bandits they are fighting as they also face the problem of communication in the warfront? This problem needs to be addressed and resolved by the federal government to avoid such deadly attack again. 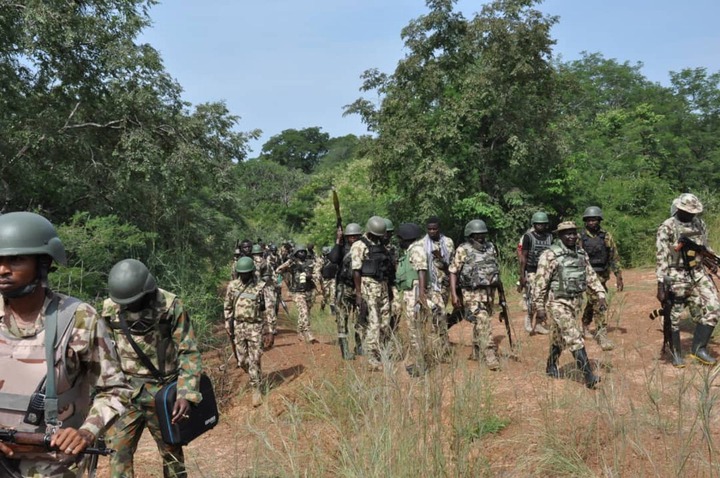