Opinion: 5 Things President Buhari's Administration Should Do To Win The Fight Against Insecurity

By Kingscommunications (self meida writer) | 15 days

Insecurity and the raging waves of terrorism have been the primary problem bedeviling the nation at the moment. The activities and actions of the deadly Islamic sect called "Boko Haram" had led to the loss of lives and destroyed properties worth millions of naira in the country, especially in the Northern part of the nation. 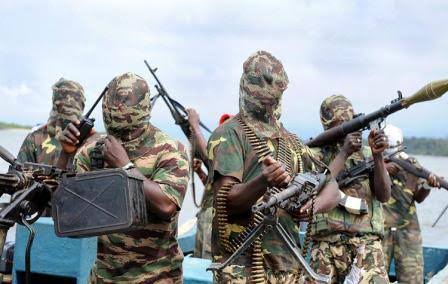 Some of the activities of this deadly group include bombing, suicide bomb attacks, sporadic shooting of vulnerable and innocent citizens, burning of police stations, markets, churches, mosques, kidnapping of school girls and women, and so on.

Kidnapping for ransom, rape minors and their victims, armed robbery and political crises, murder, destruction of oil installations by Niger Delta militants alongside the attacks meted out by Fulani Herdsmen on some communities and farmers in the North and South, have been another primary insecurity challenge confronting the nation. 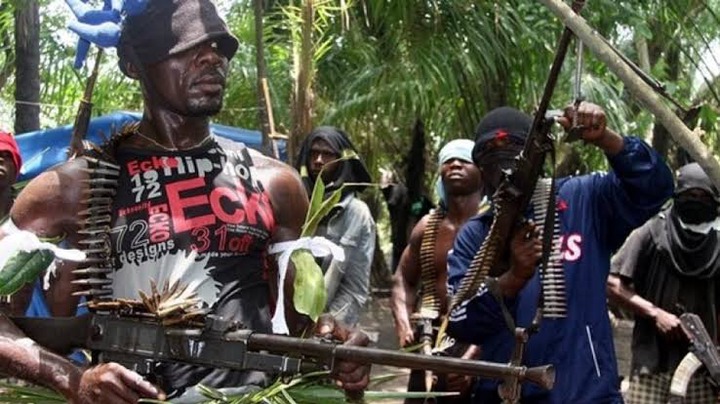 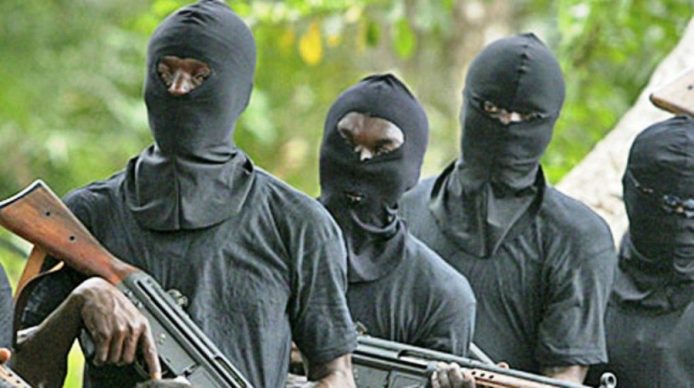 As a result of these myriads of security challenges, Nigeria has been incorporated into one of the terrorist countries of the world. Many lives and properties have been lost and a large number of citizens made homeless. Families have lost their loved ones. Many young women are now widows. Children become orphans with no expectation for the future.

The government had made desperate struggles to fight these challenges caused by terrorism and insecurity in the country and try putting an end to it, but the rate of rebellion, insurgency, and insecurity is still shocking.

I think the Buhari-led administration can try out these 7 things I am about to mention, it would be of great help in winning the fight against insecurity in the nation 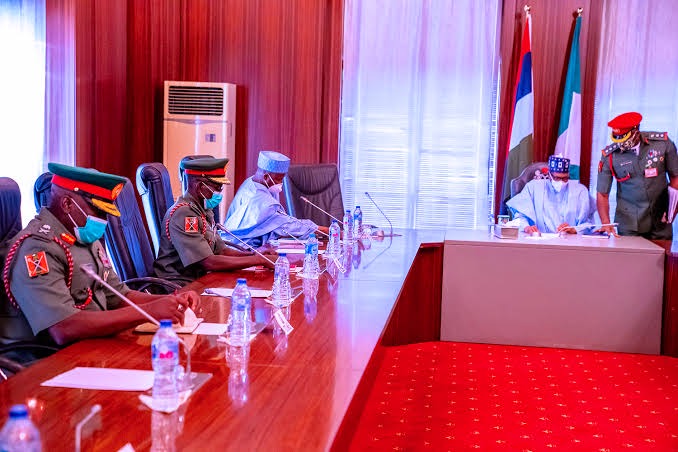 1. Adopt the use of technology

The world is developing at a supersonic speed. We can not continue to use the analog method and expect a digital result. I think the use CCTV cameras, Forensic machines, DNA analysis tactics, facial recognizable computers and the use of fingerprint would suffice

Our security personnel should wake up from their slumber. Once an operation is ongoing, our security men should immediately engage the terrorist group in a heavy gun battle, rather than coming when everything is over.

This is very important. Just like the Isa Pantami saga, the government must ensure that there are no moles in their administration who are thwarting all their efforts. Those sponsor terrorists must be exposed, arrest, and dealt with. This will serve as a deterrent to others with like intentions.

4. Tackle the Issue of Poverty and Unemployment

These two factors cannot be overlooked if the government must win the fight against insecurity. Lots of graduates as a result of unemployment join banditry, kidnapping, and all sort of vices. Poverty, on the other hand, has made many people sell their consequences for peanuts.

5. Support the Vigilante and Hunters

The government must be ready to support our vigilantes and hunters who know some of the hideouts of the insurgents. We must give them moral support, even if means paying them stipends.

TVN: End Of The Road For These 3 Contestants

Uju Okoli Says She Is The Queen Of Things