By Obodokasi (self media writer) | 1 month ago

A video of a female army officer assaulting and bathing a youths corps member with muddy water has emerged online, sparking several reactions from Nigerians. 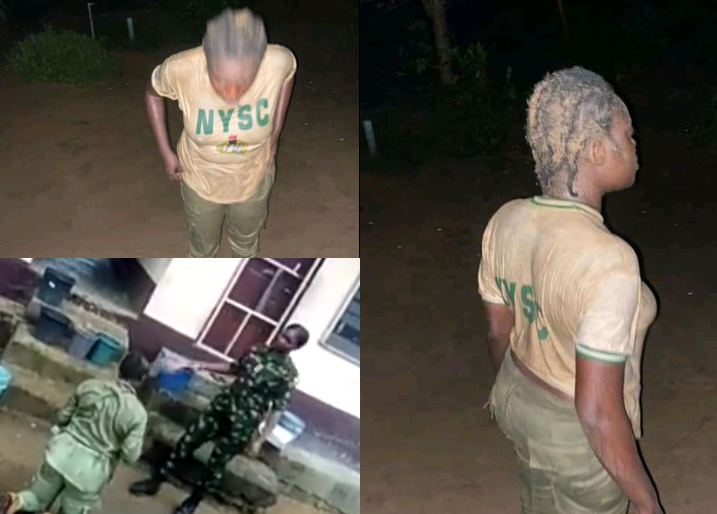 The video was first shared on social media by one Agba Jalingo, an editor of a popular news outfit in Cross River State. 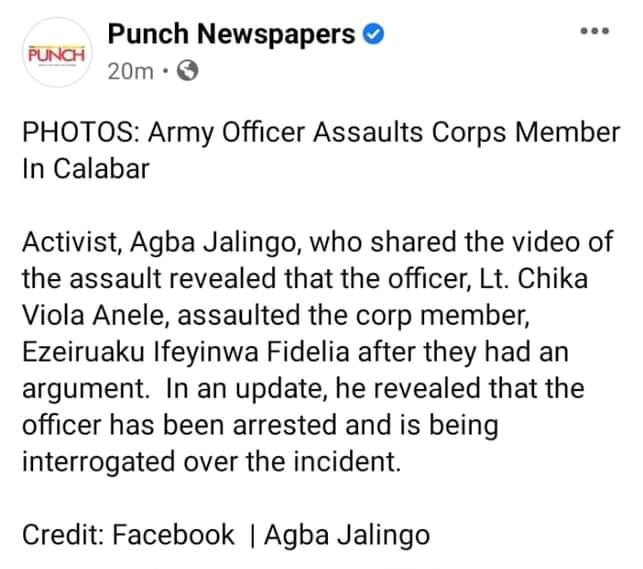 The female youth corps member who is currently serving at the 13 Brigade Headquarters in Calabar, was said to have argued with the female army officer who resorted to punishing her.

In the video which was shared on social media, the NYSC member was seen kneeling on the ground, while the army officer bathed her with muddy water. 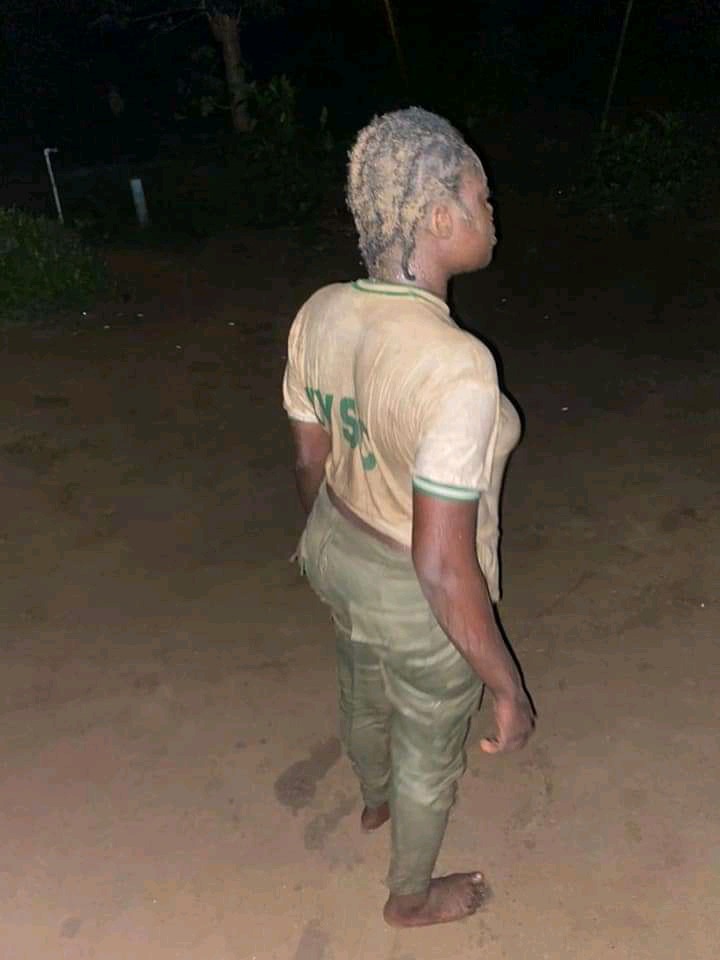 The army officer could also be seen hitting the young corps member's head with the cup that she was using to fetch the dirty water.

Reacting to the viral video, some persons have made calls to the hierarchy of the army to make sure that the army officer is being punished for assaulting a youth corps member. 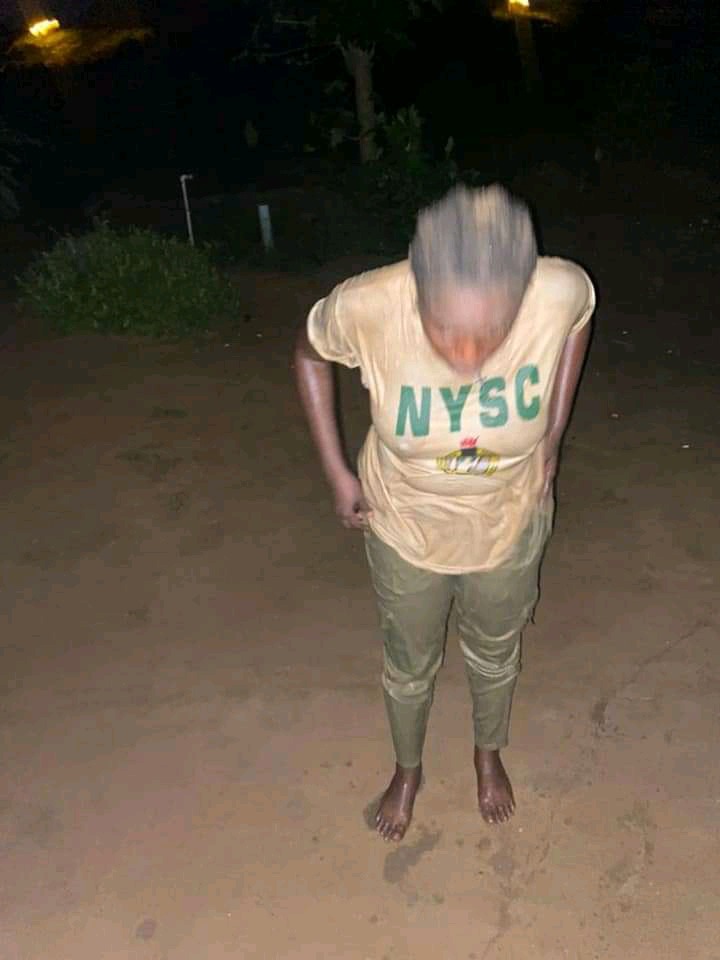 Also, it has been reported that Major AAA of the public relations department of the Nigerian Army has assured that the female officer will be punished accordingly. 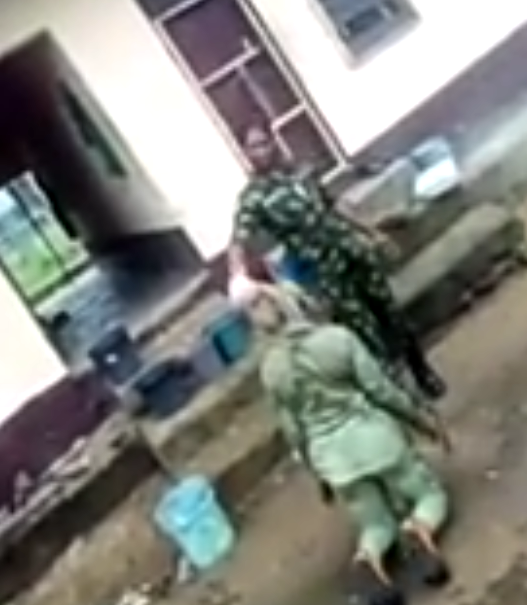 In fact, the major in a phone call told a reporter that the army officer was currently being detained and would face further disciplinary measures.