By oldsage (self meida writer) | 1 months

The minister for communication, Dr Isa Pantami has been under fierce criticisms after he was allegedly placed on the US watch list for suspected links with Boko Haram and Al-Qaeda. In addition, another video has also been making rounds on the internet where the minister for communication was seen having a controversial debate with the founder of Boko Haram, Mohammed Yusuf. In reaction to this same news reported by a media outlet, Bashir Ahmad, the media aide to the president expressed his disgust at the authenticity of the news. Read on for more details. 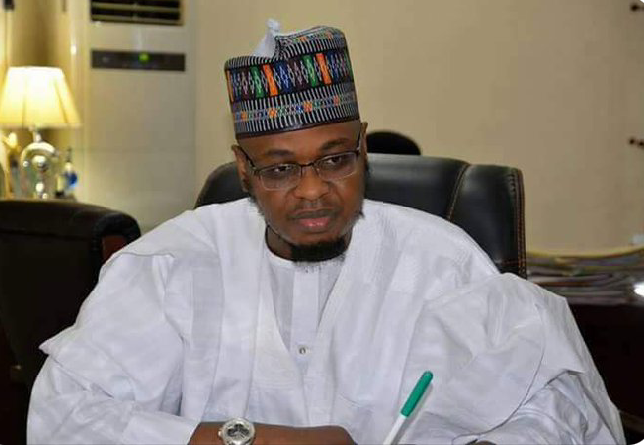 After the "NewsWire" reported the news of Pantami links with terrorism, the Media aide to the president swiftly discredited the report claiming that it was untrue. He further added that the media outlet should have done a bit of investigation before putting out the information to deceive thousands of follower. 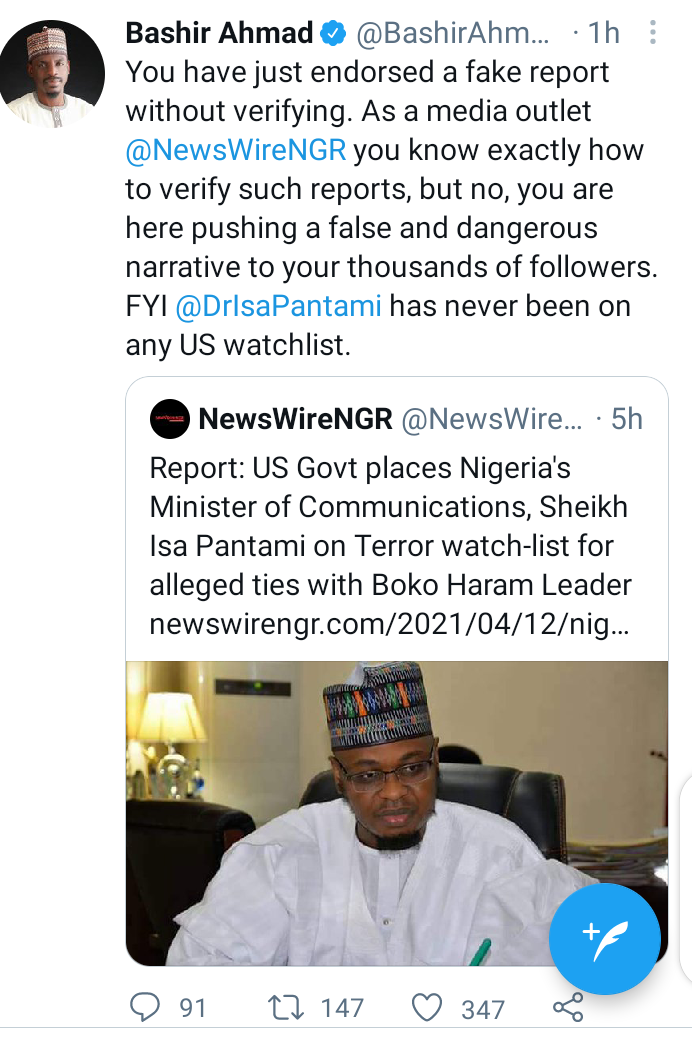 Going by the reactions to the tweets, some bashed the media aide for discrediting the report and the source only to take a different stance when a similar issue was reported during the endSARS protest. While others requested the link to the true story. 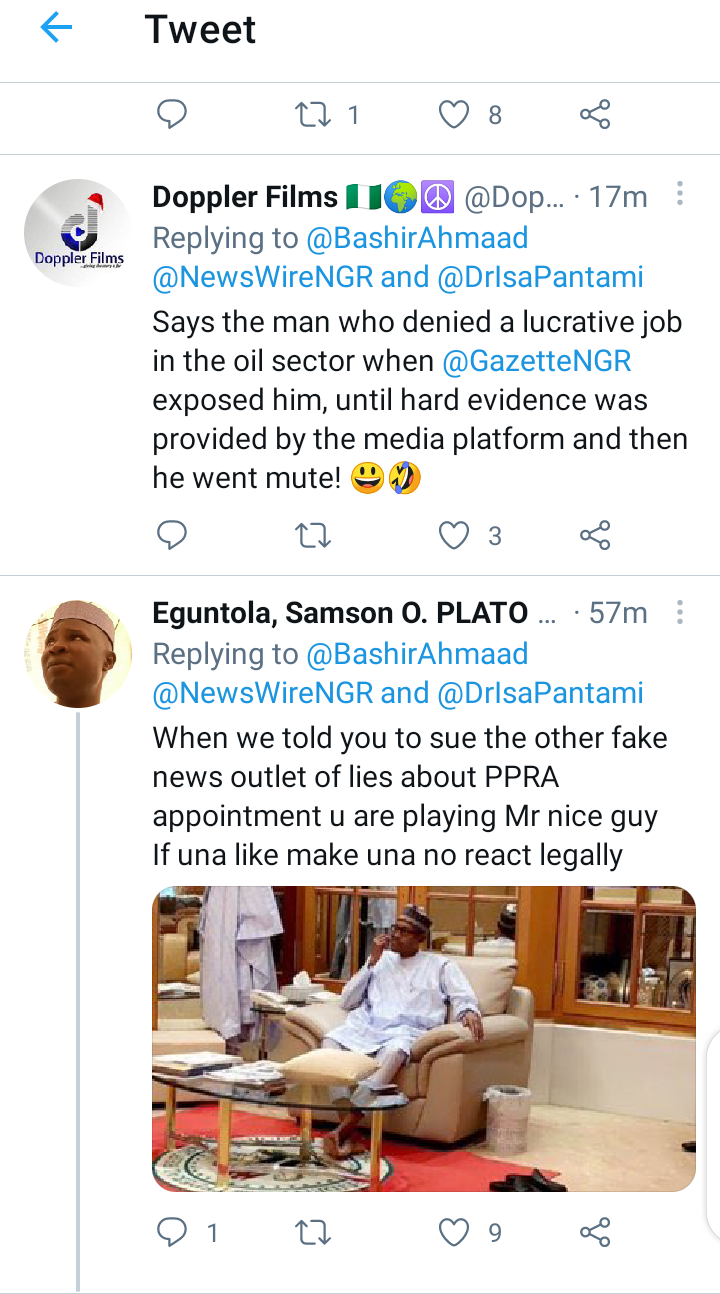 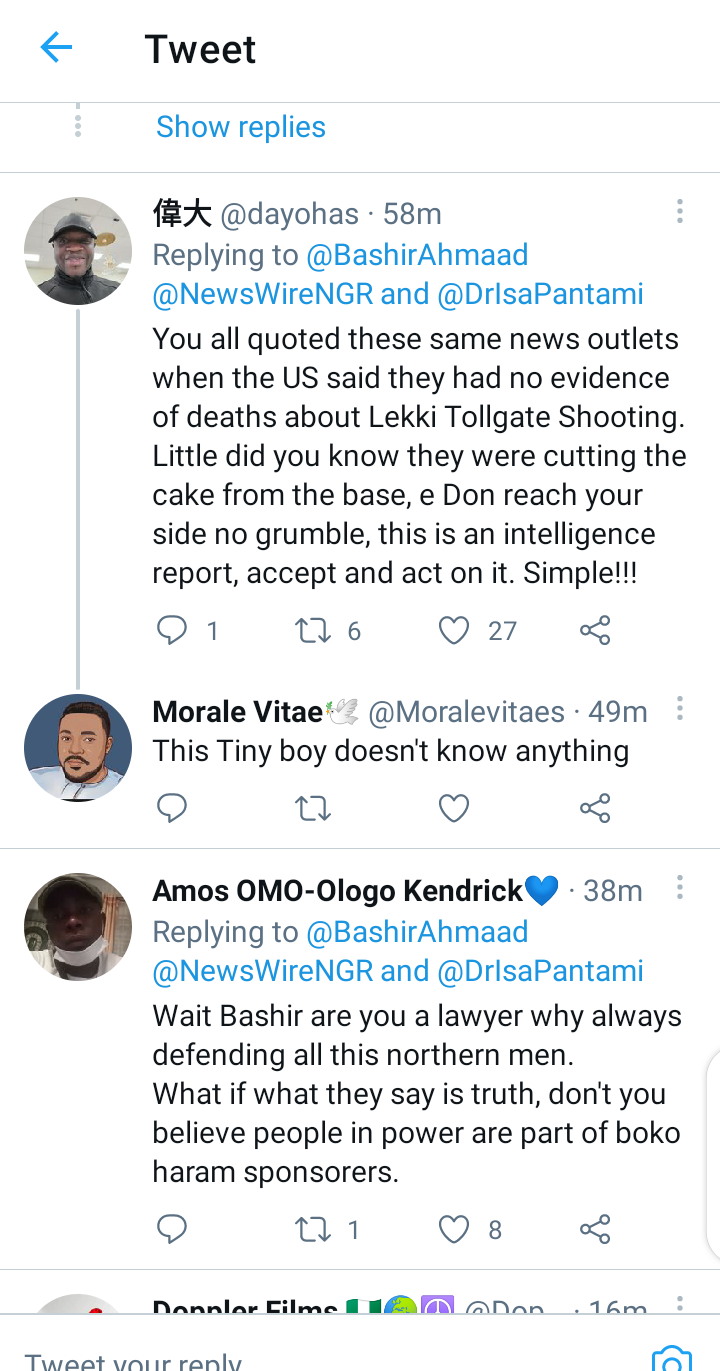 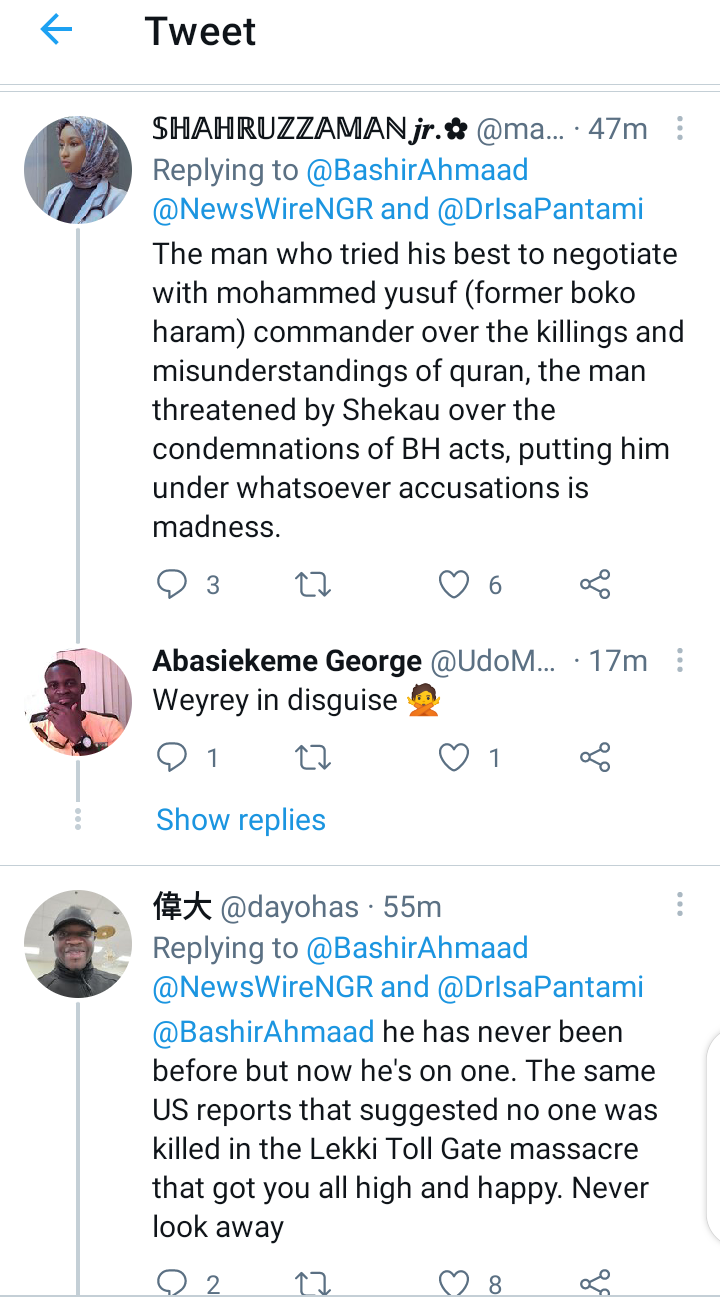 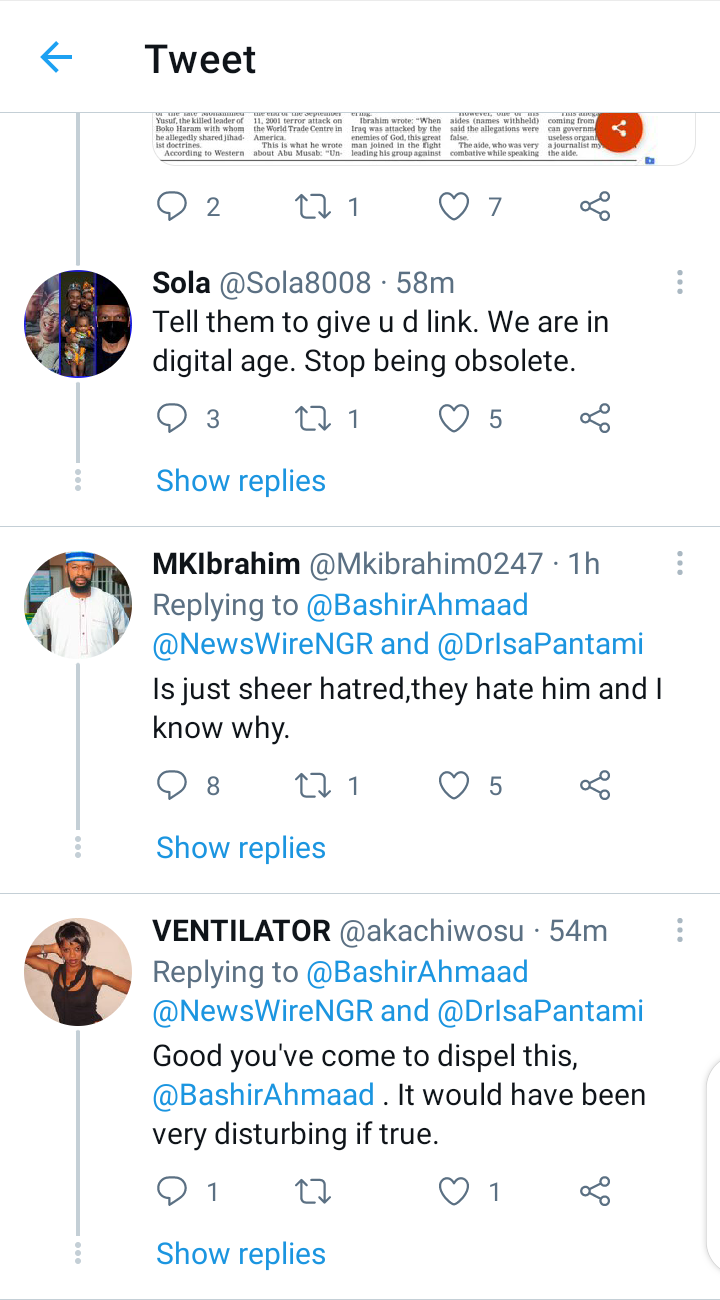 Although, the authenticity of these claims have not been fully verified as no links points to an independent newspaper in the US publishing such. However, if the US indeed placed the minister on their watch list, the accused should be thoroughly and promptly investigated going by the intelligence records of the US in the past when it comes to terrorism.