Why Israel is much stronger than its Arabs neighbors 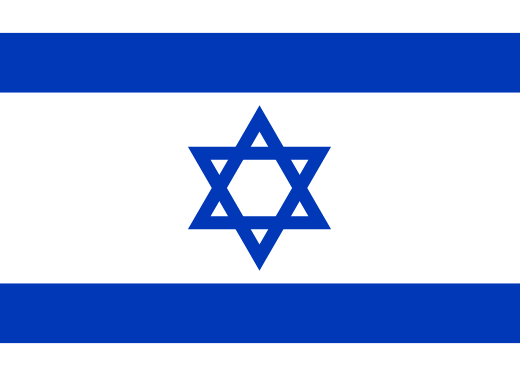 It is much stronger militarily for the following reasons:

(2) Israel receives preferential treatment and enjoys a status that guarantees access to the latest technologies and military equipment, e.g. Israel will receive access to the F-35 5th generation fighter plane while most other countries in the world will be denied access or may receive a largely stripped down version.

(3) The USA is the largest supplier of weapons in the world, and is the main supplier for most of the countries in the Middle East. As such, the USA has a public policy that declares it will guarantee that the Israeli military is always better equipped than the entire middle east countries combined. This is achieved by limiting the number and variety of available weapons to the other countries, e.g. no other Mideast country is allowed to purchase a predator drone, and Apache helicopters are sold in limited numbers, etc.

(4) The Middle East countries know that it is futile to attempt to overpower Israel in a conventional war, as their experience in the 1973 demonstrated the length that the USA would go in order to ensure that Israel never lose the war, this includes a massive air lift of military armored vehicles and supplies, advanced intelligence sharing, and reached the point that the USA nuclear alert status was raised, and the nuclear option was discussed at the Pentagon.

(5) The Israeli army was originally created with many battle hardened soldiers freshly out of WWII in Europe and Russia, while the Arab army was mostly volunteer farmers and peasants.

(6) Most middle east countries and ruled by military dictators installed and supported by colonial powers and the USA, these dictators fear they may be overthrown by their own military and so they are constantly undermining the leadership with frequent purges and divided loyalties etc, the military is basically an advanced form of riot control to control the population and does not receive advanced combat training.

(7) With the fall of Saddam Hussein, there is no longer any Arab government that is willing to go into conflict with Israel. 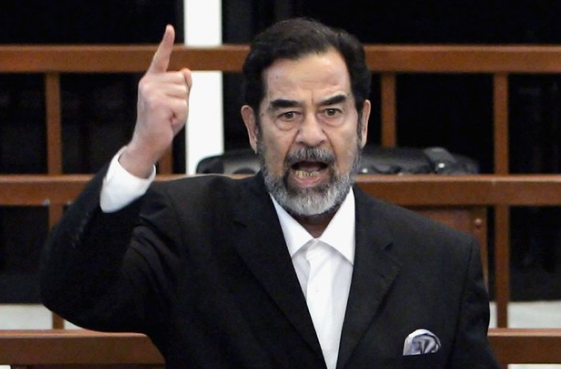