North: Military has drone that monitors terrorists for 48hrs but, they will still operate freely-Jev

By Mediateehem (self media writer) | 10 days ago

According to a news that was published by the Vanguard Newspaper Online this morning, it was reported that Senator Orker Jev, who is representing the Benue North West Senatorial District, in the National Assembly, has reacted to the decision of some members of the Senate to impeach President Muhammadu Buhari over insecurity. 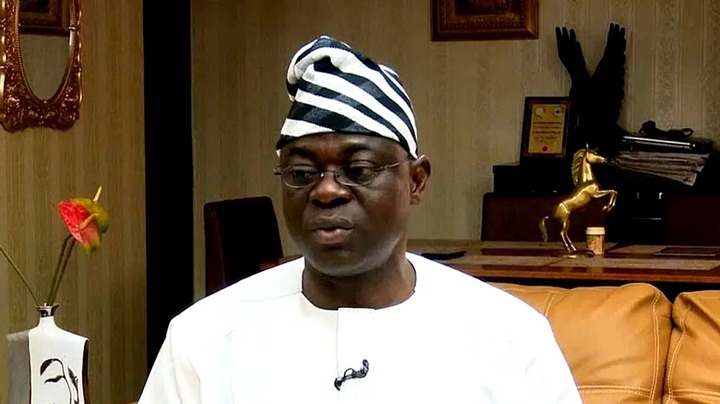 While he was talking, he said that the insecurity in the country is not caused by military incompetence but, because of lack of political will to fight insecurity. He said if we go to the northern part of the country, particularly the North East geopolitical zone where Boko Haram is thriving, the security agencies over there, have stationed some drone that would fly for 48 hours non-stop monitoring terrorists' movements, before it is brought down to charge the battery. 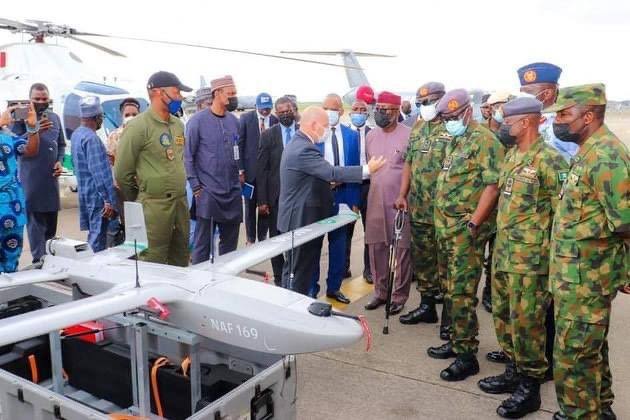 He said, if there is a drone that monitors the movements of the terrorists, why will the terrorists still go to attack people for several hours and yet, there won't be any response from security agencies, despite the fact that our military is one of the best in the world. 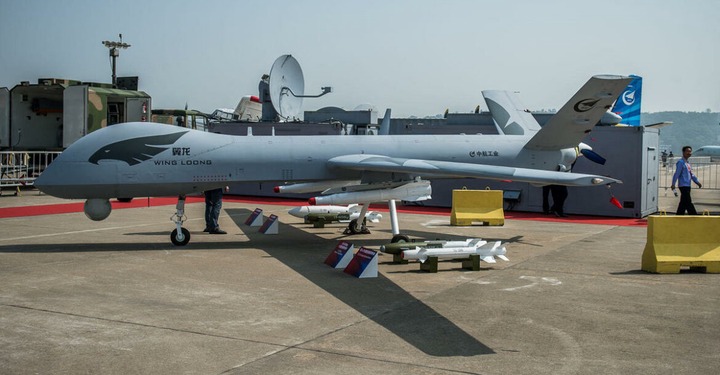 He said the main cause of insecurity is because, there is no political will to fight insecurity.

What do you think about this ? Drop your comment. 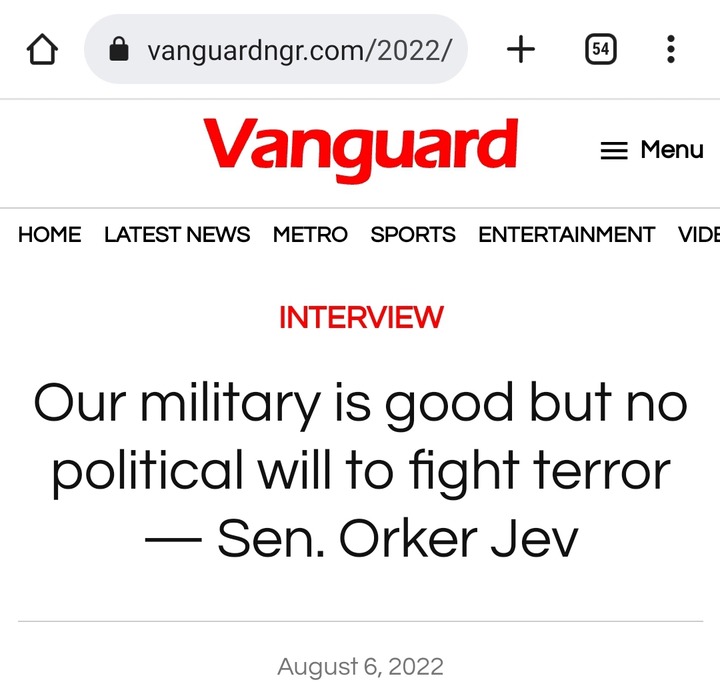