Banditry: Reasons Why Sheikh Gumi Might Not Be A Spy As Speculated By Oodua Peoples Congress

By Euphoric (self media writer) | 25 days ago

The Oyo State Chapter of the Oodua Peoples Congress is speculating that Sheikh Ahmed Gumi might be a spy for bandits. The coordinator of OPC in Oyo State, Rotimi Olumo has warned the Islamic cleric against visiting any part of the southwestern region. Recall that Gumi visited Igboho town a few weeks back which sparked reactions amongst Nigerians. 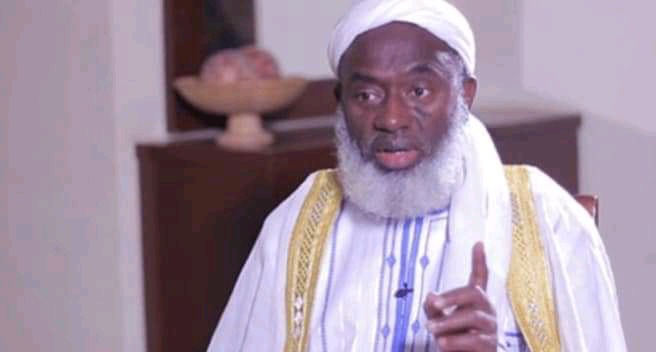 Though Gumi has been against the military onslaught on bandits, however, he might not be a spy as speculated by OPC due to the following reasons;

Firstly, Sheikh Gumi is an erudite scholar and cleric who won't want to soil his reputation by joining forces with bandits. In Northern Nigeria, he has been well respected even before banditry became a menace in the country. His sermons are usually free from any form of extremism and hate speech as should be expected of someone who is in support of banditry. 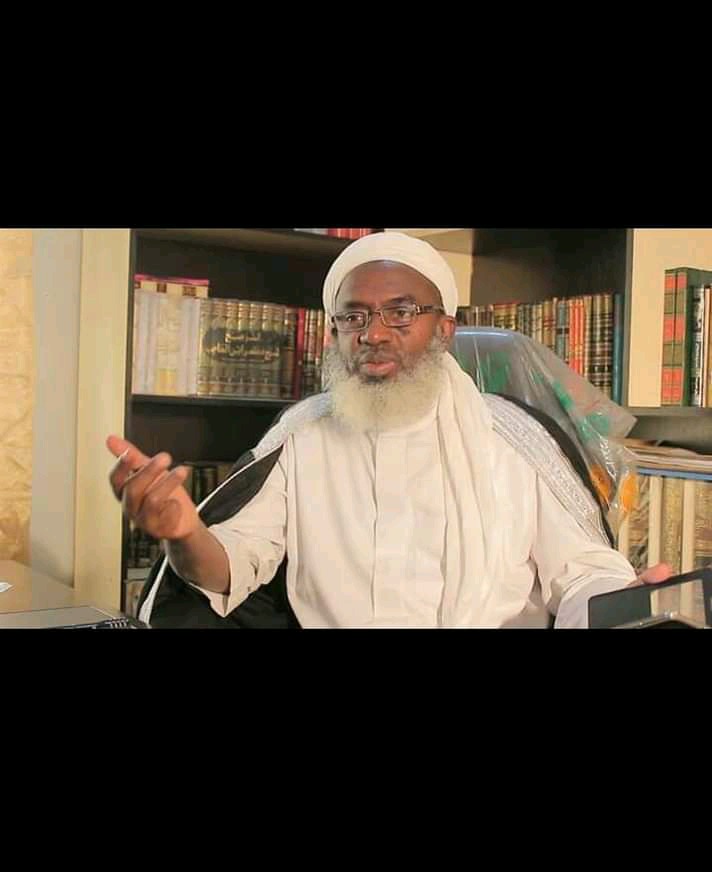 Furthermore, Olumo claimed that Gumi had alerted Nigerians on the attack on Igangan and Ibarapa by bandits which came to pass. If Gumi was a spy for the bandits as speculated by OPC, he won't have informed the public of the impending attack.

Additionally, Gumi's visit to Igboho town shouldn't be subjected to controversy, as he only visited to emphasise unity among Nigerians. According to the video of his visit, he said nothing bad, instead, he preached peace and the sovereignty of Nigeria.

Gumi's stance on dialogue with bandits instead of violence is just his opinion and any Nigerian can say otherwise. Members of the public should stop accusing a 'man of God' without having concrete facts to back their claims. Banditry: Targeting Of Youth Corpers By Bandits Is A Big Threat And Two Ways FG Can Curb It