By FlashUpdate2 (self media writer) | 10 months ago 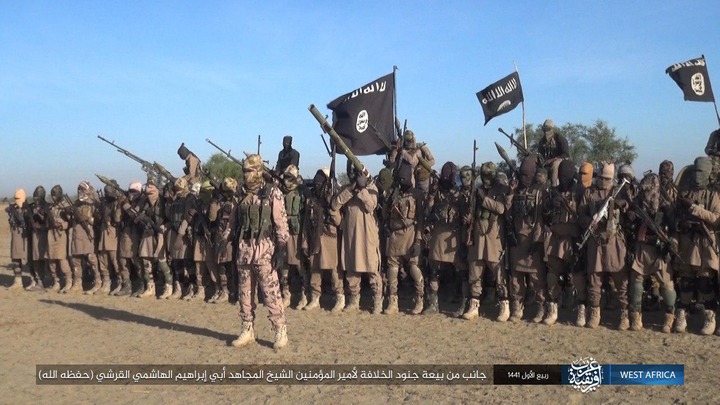 Following the fractious war that broke out between the Islamic State of West African Province, ISWAP and the Abubakar Shekau led Boko Haram which resulted in the death of Shekau and some Boko Haram top commanders.

According to the terrorists in a 13-minute video procured by PR Nigeria, they consented allegiance to each other, while they positioned their hands on one another while making an oath of patriotism to be together in the pursuit of establishing a jihadist caliphate. 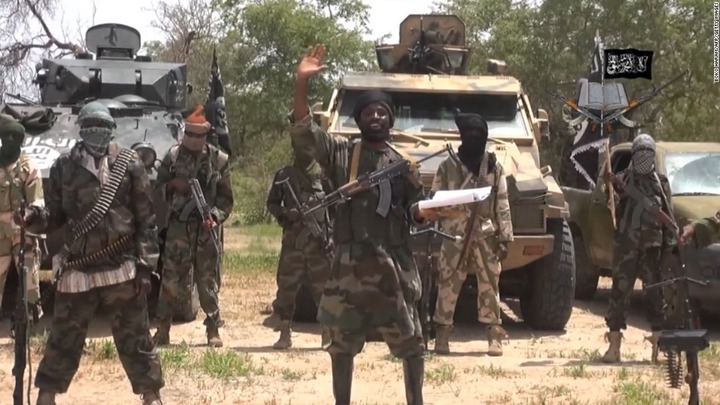 The ISWAP and Boko Haram top commanders have agreed to work together in a jihad emerging from the peace pack between the two groups. In unison, they agreed to remain submissive to Aba Ibrahim Al-Hashimiyil Khuraishi, who was unanimously crowned ‘Khalifan Muslimai’ (The Leader of all Muslims). 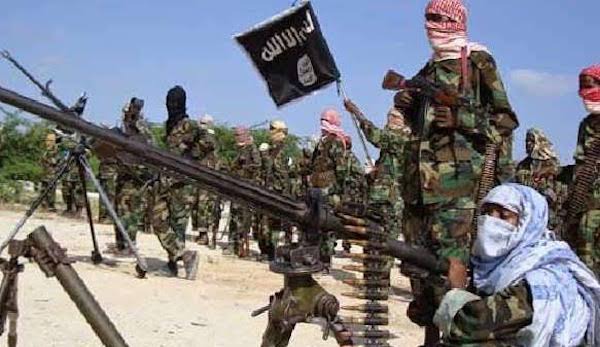 As they exchange mutual pleasantries, some notable commanders were heard issuing threats about how they would deal with unbelievers and can not stop fighting for jihad until sharia is actualised, they declared.