Why an Ex Niger-Delta Militant Leader Allegedly Killed Himself, Leaving Behind 36 Children 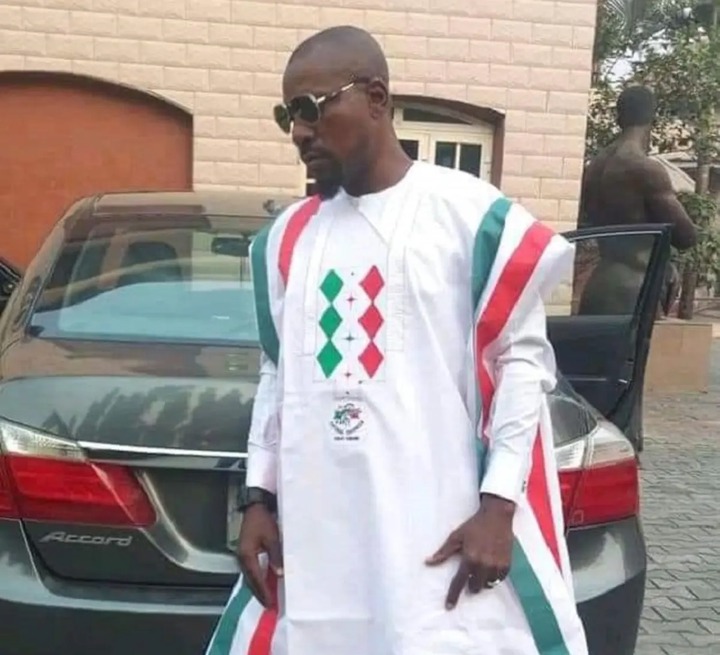 The entire community of Igbe-Ijoh in Warri South Local Government has been thrown into mourning following a report that a prominent son of the community has recently committed suicide. The victim is Friday Igbegbe, an ex-Niger Delta militant leader, who is also a titled chief in his community.

According to a report in Tribune, the ex-militant took his life through a yet to be ascertained means. He left behind 36 children and many wives. This report will highlight the reasons why the militant leader took his life.

He was battling depression for a long before his death time

According to report, Igbegbe has been battling with depression for years and several efforts have been made to help him all to no avail. Even the community people joined hands together to assist him because he was a respected leader in the town, but the more they try to help him, the more he fell deeper into the depression. It is not clear what triggered the depression, but it couldn’t have been related to the economy because he was a man of means. 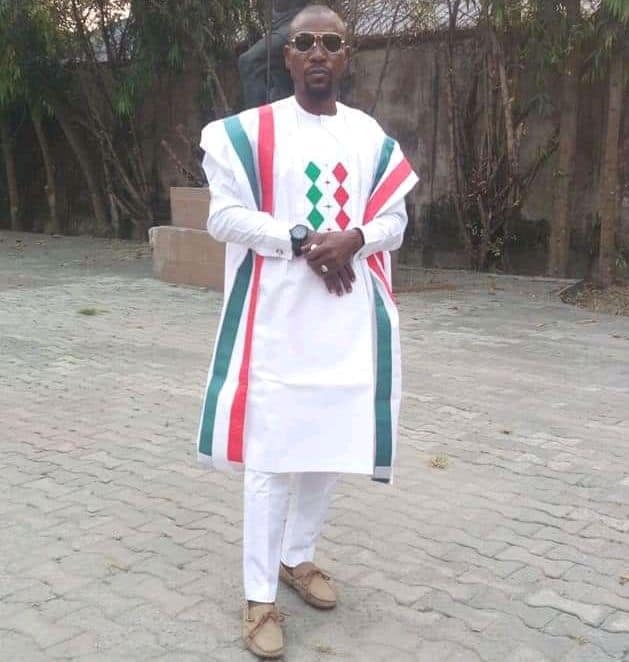 He was obsessed with drug

Aside from depression, Igbegbe was said to be hooked on drugs. His addiction to drugs was so bad that he was taken to a rehabilitation home in Ogbomoso, but he terminated the programme prematurely. Instead of spending six months at the rehab centre, Igbegbe spent a few weeks and ran away. He came back home to his drug lifestyle and continued until he finally took his life.

Depression is a silent killer

But it is also very active among older people, especially in a society like Nigeria where many people are struggling economically

According to experts, one of the ways to solve the problem of depression is to observe for early signs. Igbegbe probably didn’t survive because help came too late; the depression had eaten deep into him. By the time they took him to rehab it was already too late.