By WaterNewsGo (self media writer) | 9 months ago 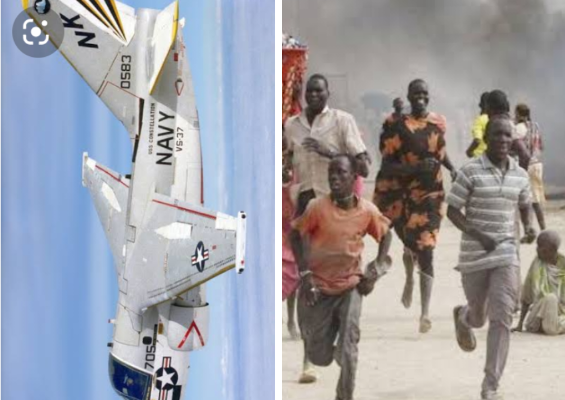 The USS Hershel “Woody” Williams, a marine vessel permanently assigned to Africa, arrived in Lagos on Saturday for a three-day training exercise with Nigeria and Ghana. 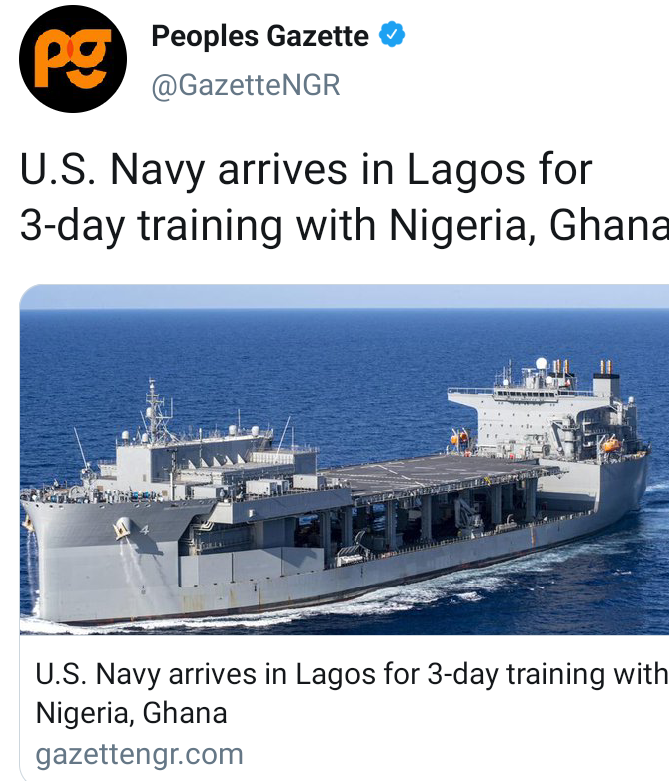 Hershel “Woody” Williams returned to the Gulf of Guinea after the 32-nation Obangame Express 2021 exercises that were held in March. The 784 feet long vessel can handle large-scale tasks which include moving vehicles and equipment from sea to shore.

A press release by the U.S. consulate states that the vessel is to join a three-day sea training exercise with Nigerian patrol ships and members of Ghana’s Special Boat Squadron (SBS). 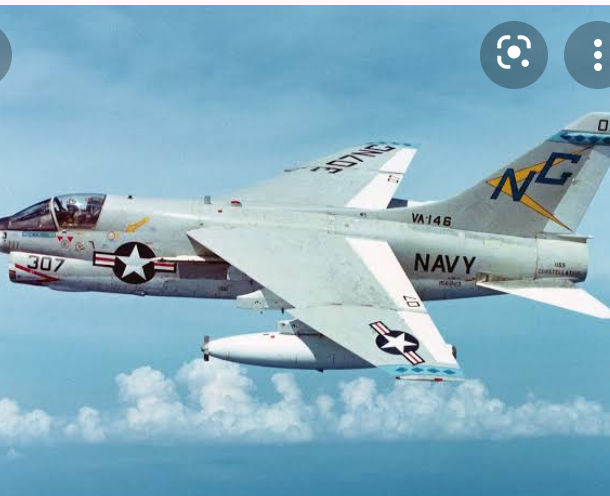 Chad Graham, the vessels’ commanding officer, met with the chief of operations for the Nigerian Navy Western Naval Command (WNC), Daupreye Franklin Matthew, to discuss their shared commitment to a peaceful, well-policed Gulf of Guinea.

Palpable tension has gripped residents of Owukpa Community in Ogbadibo Local Government Area of Benue State as gunmen suspected to be kidnappers are currently on a rampage, abducting residents. 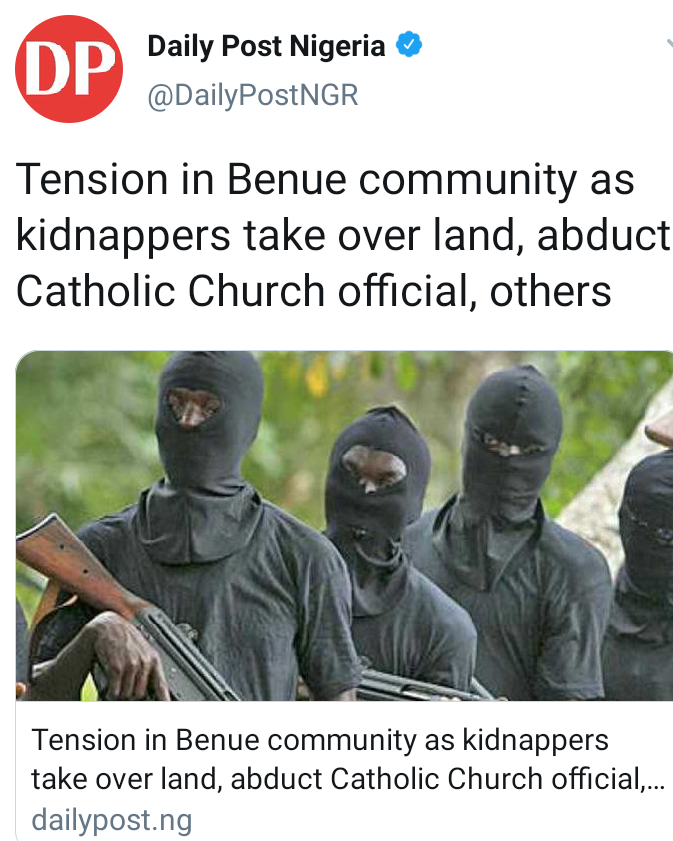 Our correspondent learned that with the efforts of the family members and the church, the Catechist was freed after a ransom was paid on Friday. 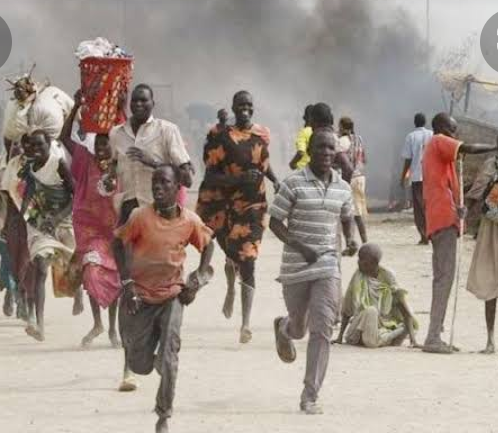 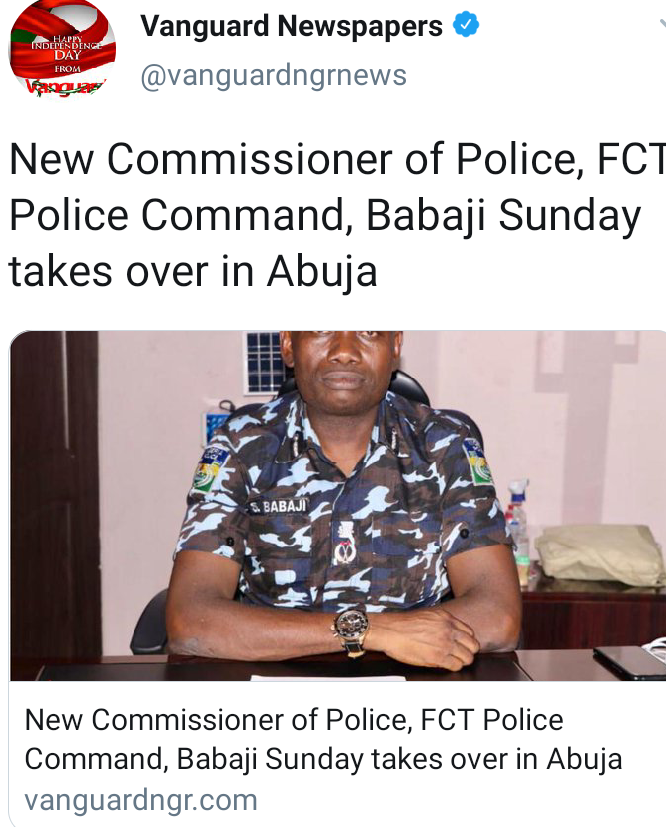 He took over from the Assistant Inspector-General of Police, AIG. Bala Ciroma who was deployed to Zone 7, Headquarters after his promotion.

He was enlisted into the Nigeria Police Force on 3rd March, 1990 as an Assistant Superintendent of Police and has served in different capacities which includes: 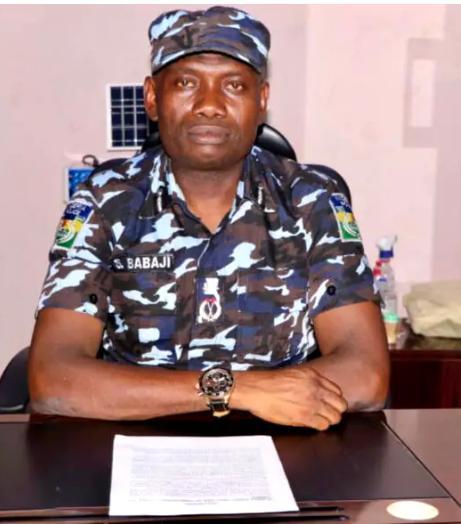 The Anambra State Government has threatened not to pay August Salary to any worker who abstains from work on Monday in obedience to IPOB sit-at-home directive. 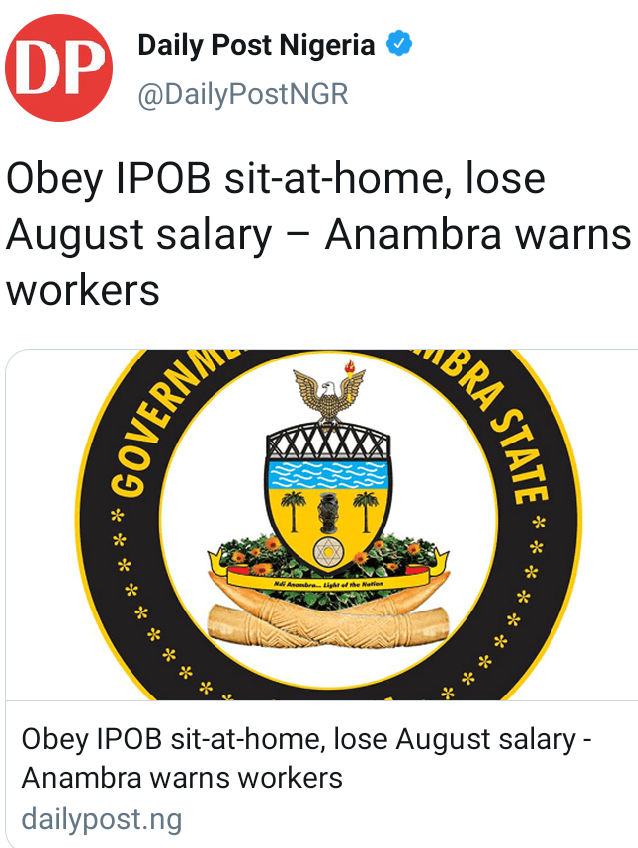 This is contained in a public announcement by the Head of Service, Barry Harry Uduh on Sunday.

Uduh directed Commissioners and permanent secretaries to monitor the situation and report accordingly.

The announcement reads: “The Government of Anambra State has directed that all workers in the State must attend to their duties on Monday 9th August 2021 as failure to do so will result in severe sanctions including loss of Salary for the month of August. 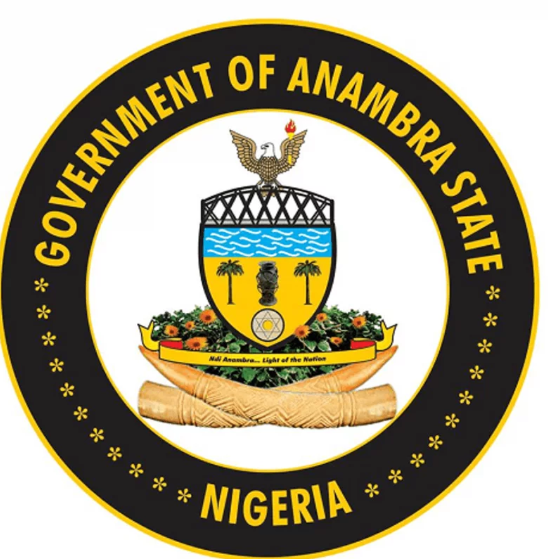 “All Hon. Commissioners and Permanent Secretaries are to monitor and report compliance please. Kindly give this information the widest publicity in your Establishment.”