The leader of the Indigenous People of Biafra, IPOB, Nnamdi Kanu on Thursday reacted to the arrest of a purpoted Eastern Security Network, ESN, Deputy Commander. Recall that the Nigerian Army in Wednesday had revealed that it has arrested the second-in-command of the late ESN commander, Ikonso.

The Nigerian Army revealed that Ikonso Second-in-Command, Awurum Eze, who is alleged to be the main sponsor of various attacks in Imo state, was arrested during a raid in Aba town of Abia state. However, according to Dailypost, in his reaction, Kanu said the man arrested by the Nigerian Army was too old to be recruited into the ESN, let alone being appointed as Ikonso's deputy, saying the Nigerian Army's report is false.

Kanu in a statement through the IPOB’s spokesman, Emma Powerful, and revealed that contrary to Army's claim, Awurum was handed over to the Nigerian forces after he had issues with his traditional ruler who then gave his contact to the security agents alleging that he belongs to ESN. 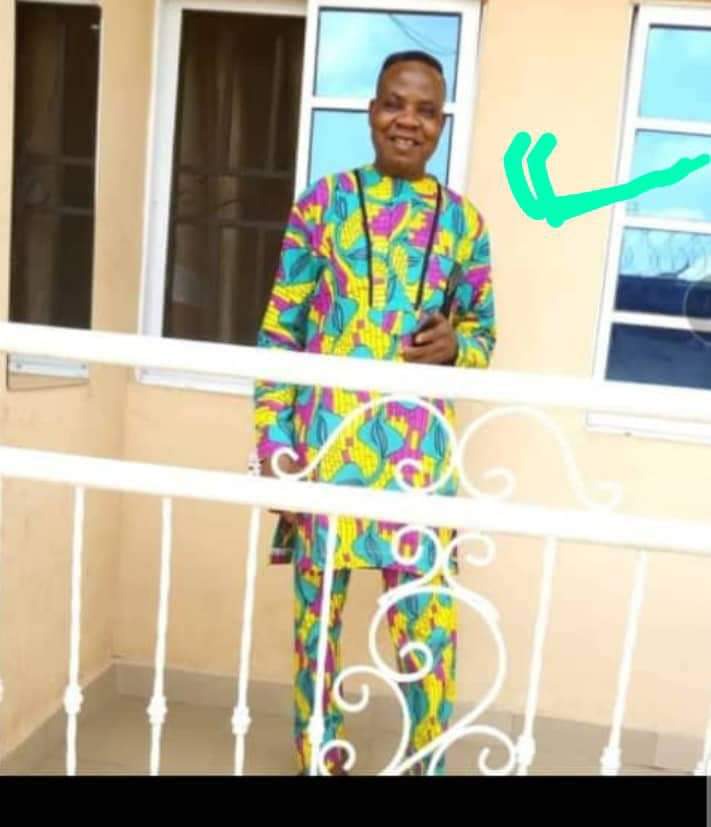 His statement reads in part:

"The said man is not an operative of ESN. Such a man is too old to be recruited into ESN, let alone be Ikonso’s Second in Command." He is not our own.

“ If you arrest or kill Ikonso’s second in Command we will not hesitate to admit it just the same way we did not deny the murder of Ikonso."

"We are not like Nigeria that lives in propaganda; we tell the truth always. So, stop harassing innocent Biafrans in the name of a manhunt for ESN personnel." He added. 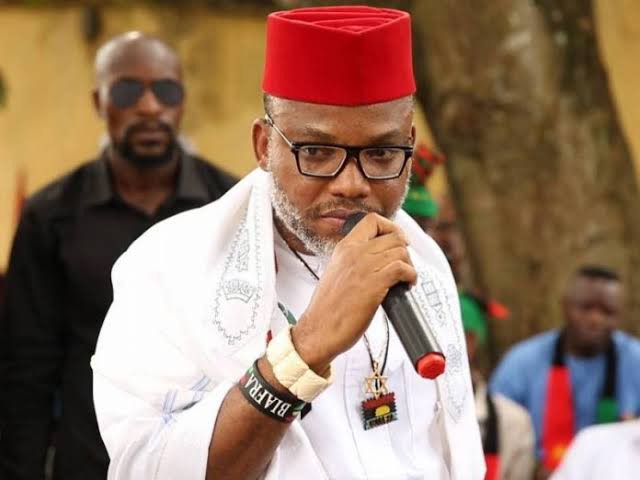 However, Eze was seen in a viral photo alongside Nnamdi Kanu and some other IPOB members.

Consequently, diverse reactions have continued to trail the fresh counter allegation by the IPOB leader.

But in your thoughts, do you think Awurum Eze is truly too old to belong to ESN ? 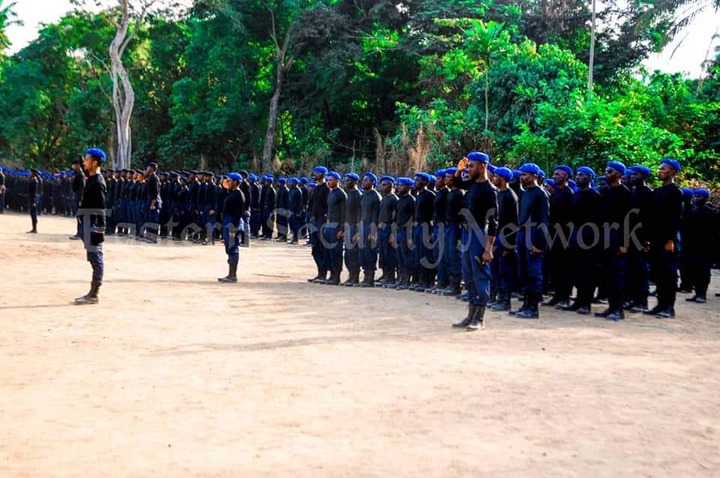 Ndidi Celebrates His Wife's Birthday Today, Check Out Lovely Photos Of Them Together

Night Shower And It's Benefits

If You Are 30 Years And Above, Reduce Your Salt Intake To Avoid These Diseases

If You Don't Want To Suffer Cervical Cancer, Avoid These 3 Things