By AmeboUpdate | self meida writer
Published 7 months ago - 28273 views 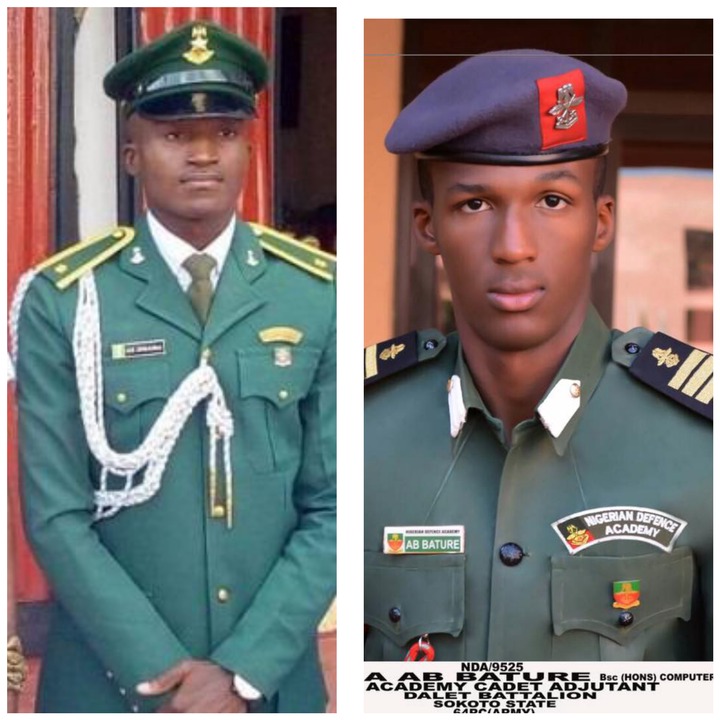 The Nigerian Defence Academy is a lprominent and Outstanding Military University in Africa and in the World at large, its Cadets are recognized anywhere in the Country as they ooze of Military mentality and Discipline. The Nigerian Defence Academy NDA was established in 1964, and since then it has grown to be a very powerful and successful Academy in Nigeria. It is the most sought after Military University in the Country. The Academy trains Cadets in the three wings of the Nigerian Military which are the Army, AirForce and Navy respectively. The Navy and AirForce Cadets takes four years to graduate, while the Army Cadets are in the Academy for five years.

During their course of training, an Academy Cadet Adjutant ACA is appointed as the most senior Cadet in the Academy. This Cadet must be exceptional in every aspect such as Academic, Training, Discipline and other positive attributes. "It is said that every ACA is a potential Chief of Army, Navy or Air Staff, so they are honoured and protected"

Below are the ACA's in the last 3 years 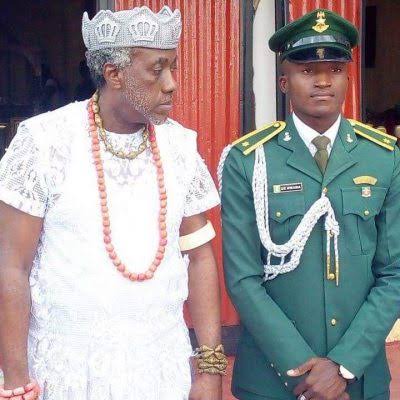 Cadet UE Nwama was the Academy Cadet Adjutant in 2017 and he was also the Best Graduating Cadet in his year. 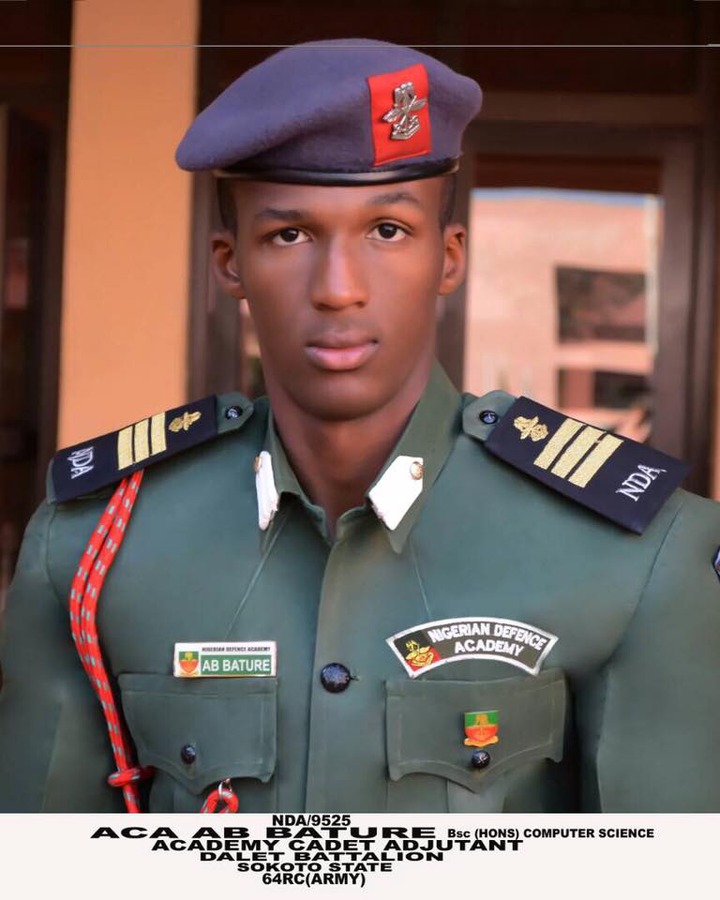 Bature was one of the most complete Cadets in the Academy, he was the ACA and the Best Graduating Cadet in his set.

No pictures of the Cadet is online. Though he hails from Rivers State in Nigeria.

There has been no female ACA in the Academy so far.

Do you think a girl will ever hang this appointment in the Academy?

birthday caption for a friend dj sose expensive cars latest ankara styles for wedding spotify nigeria
Opera News is a free to use platform and the views and opinions expressed herein are solely those of the author and do not represent, reflect or express the views of Opera News. Any/all written content and images displayed are provided by the blogger/author, appear herein as submitted by the blogger/author and are unedited by Opera News. Opera News does not consent to nor does it condone the posting of any content that violates the rights (including the copyrights) of any third party, nor content that may malign, inter alia, any religion, ethnic group, organization, gender, company, or individual. Opera News furthermore does not condone the use of our platform for the purposes encouraging/endorsing hate speech, violation of human rights and/or utterances of a defamatory nature. If the content contained herein violates any of your rights, including those of copyright, and/or violates any the above mentioned factors, you are requested to immediately notify us using via the following email address operanews-external(at)opera.com and/or report the article using the available reporting functionality built into our Platform 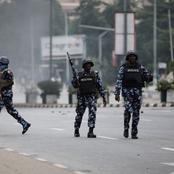 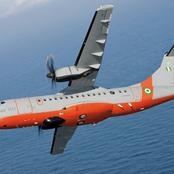 Bandits Break Silence, Read Their Message To Nigerians On Why They Are Committing Various Crimes. 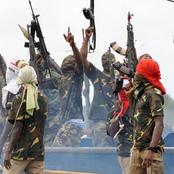 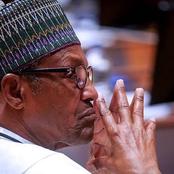 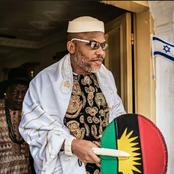 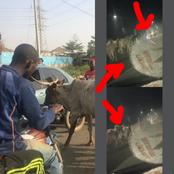 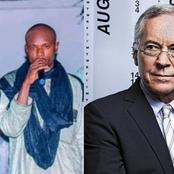 Yul Edochie replies Sheikh Gumi's statement on how to address Bandits, see what he said 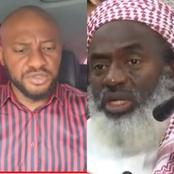 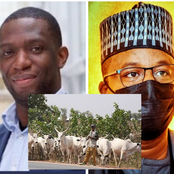 Days After The Military Alleged They Stormed Shekau's Farm, See How He Reacted To The News - Photos 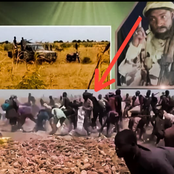