OPINION: Why Buhari Should Declare ESN And Uknown Gunmen As Terrorists In The South East

By CrimeWritterRae (self media writer) | 1 year ago

Reports have shown that the paramilitary organization of the Indigenous People of Biafra (IPOB) known as ESN and some unknown gunmen have been responsible for the deaths of some innocent police officers and other security personnel in the southeast. The members of the Eastern Security Network (ESN) have also been linked to the vandalization of some government properties and police stations in the region.

These two groups have engaged the Nigerian police force in gun duets around the region. They have also burned patrol vehicles and opened fire on police checkpoints in the region. All these activities are criminal and unconstitutional. The president of Nigeria, Mohammadu Buhari should declare the paramilitary organization of IPOB and Unknown Gunmen as terrorists in the southeast because their activities have led to the loss of innocent lives. 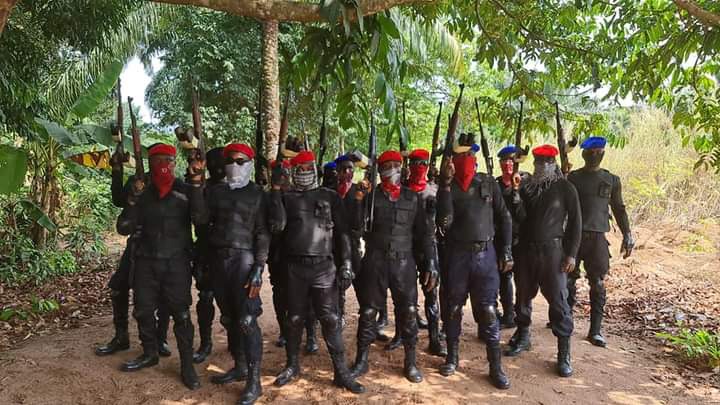 Some people have lost their lives to the conceited activities of these groups. They have threatened the common security of lives in the southeast and thrown the residents into constant fear. The members of these groups have deadly weapons which are contrary to the provisions of section 3 of the firearm act of Nigeria which provides that no person shall have in his possession or under his control any firearm or ammunition except by a license granted by the President acting in his discretion.

ESN and Unknown gunmen should be declared as terrorist groups because they believe in the use of crude force. They conduct attacks on policemen mainly to take away their guns, these groups also have a common ideology which is the Biafran separatism. They should be declared terrorists because they are insurgencies in the southeast of Nigeria. The ESN attacks innocent herdsmen camps in the southeast slaughter their livestock and, burn their houses. Some reports also show that they intimidate and harass innocent citizens. 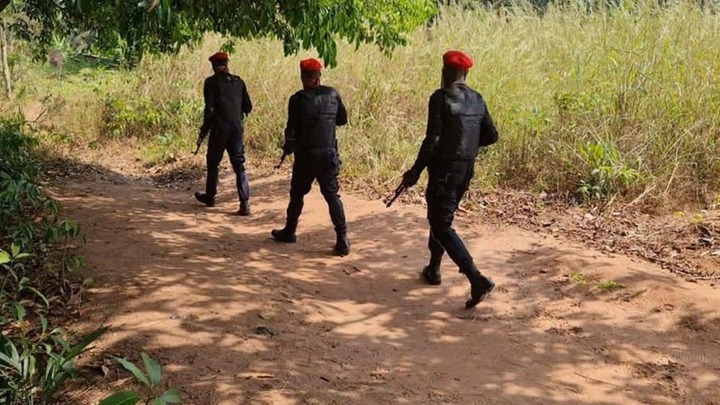