By Olisking (self media writer) | 5 months ago

Several Pictures have emerged showing the fighters of the notorious terrorist group identified as Boko Haram allegedly pledging support to the ISWAP group after the death of Abubakar Shakau, the formal Boko Haram leader. 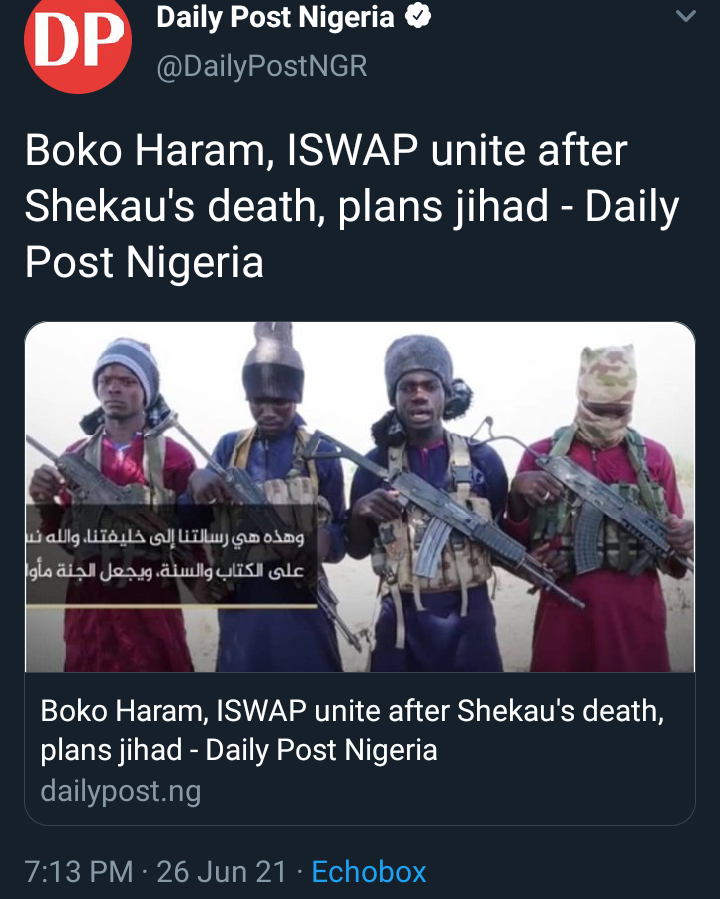 This development came after the Boko Haram group and the ISWAP group came together to have peace talks and pledge support to each other. 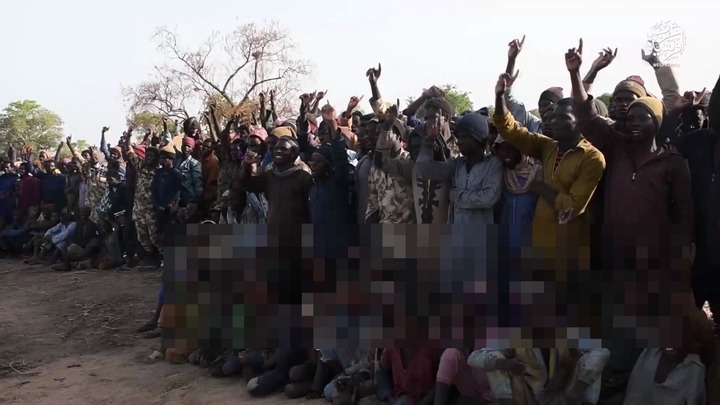 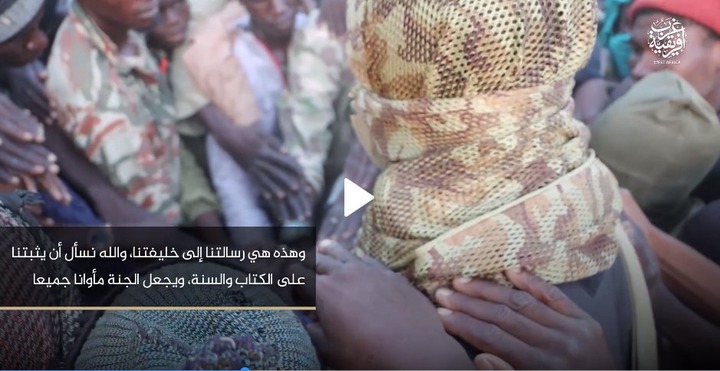 The pictures show ex-Boko Haram fighters joining the Islamic State in West African Province (ISWAP), after the horrible death of the past Boko Haram leader, Abubakar Shakau in the Northeast of Nigeria. 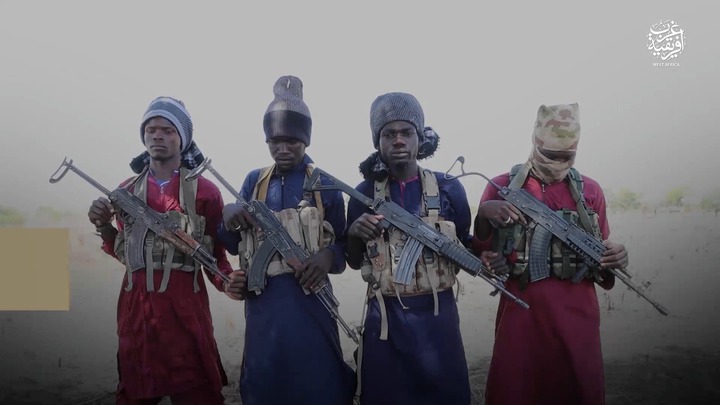 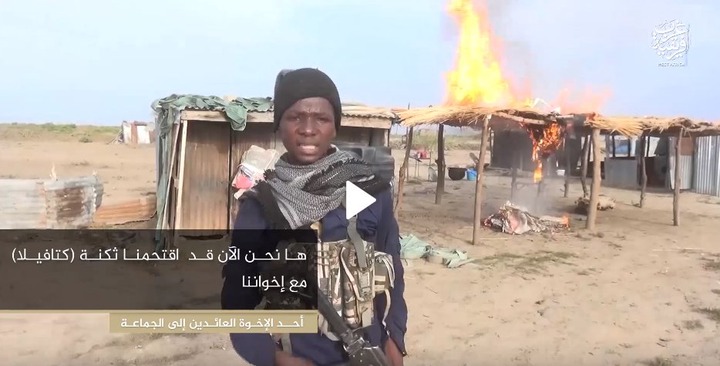 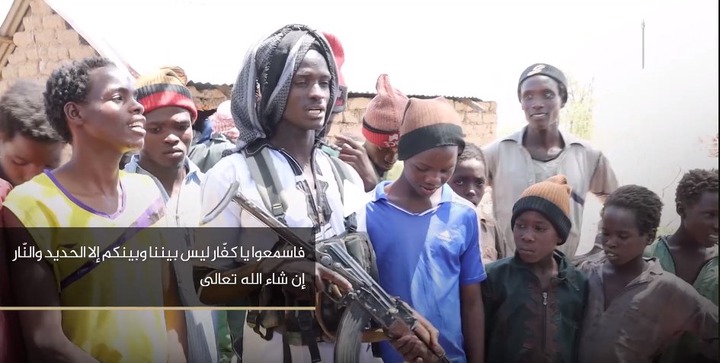 Abubakar Shakau was killed during a gunfight between the Boko Haram group and the Islamic State in West African Province (ISWAP). His death came after he blew up himself as the ISWAP group attempted to apprehend him in a bid to wipe out his fighters in the region. 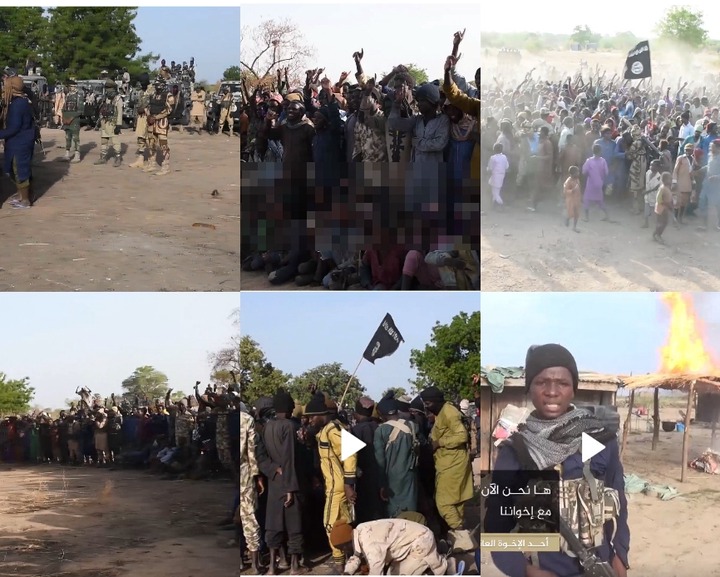 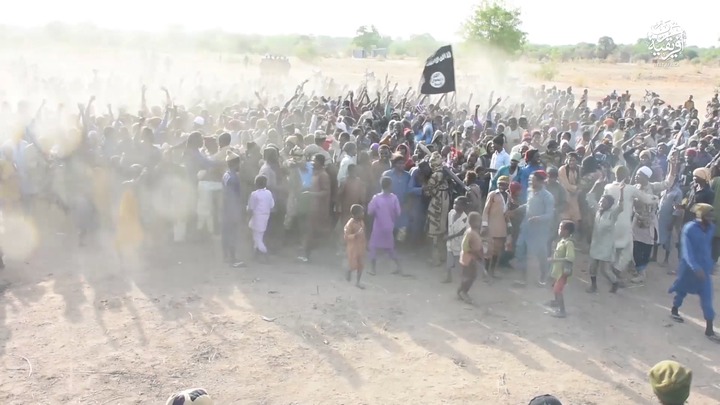 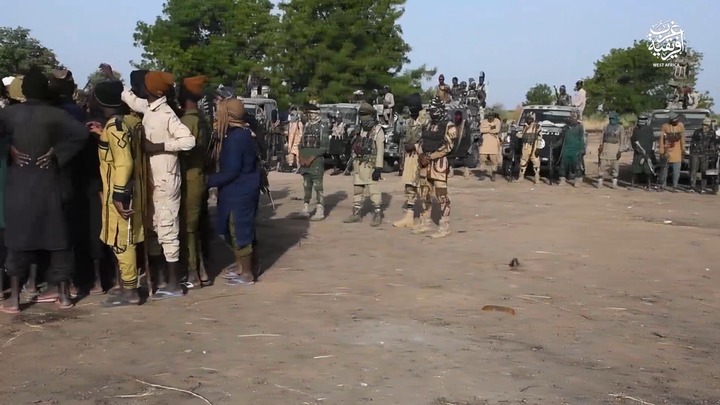 Boko Haram and ISWAP have been the major security challenge in the northeast of Nigeria as security operatives across the West African region have joined efforts to eliminate the insurgents from carrying out any operation.