By MagicFeet (self meida writer) | 1 months

It is no doubt that Boko Haram is the most deadliest terrorist group, not only in Nigeria, but also in her neighbouring countries. This insurgent group have been causing chaos, bloodshed, destruction of properties, since 2009, as they have caused problems for the previous administration. Recently, it was reported that the Boko Haram attacked Marte and Dikwa communities in Borno State and attacked a building belonging to the United Nations. 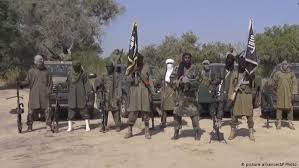 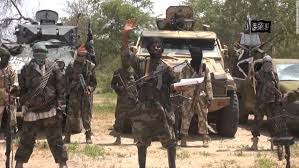 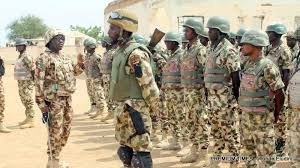 According to THE NATION NIGERIA, the Nigerian Army has refuted claims that 101 soldiers ran away while they were fighting the Boko Haram. The Army tagged it as a fake and unfounded news and an attempt to tarnish the image of the Nigerian Army. This was revealed in a statement by the Director Army Public Relations, Brigadier General Mohammed Yerima. 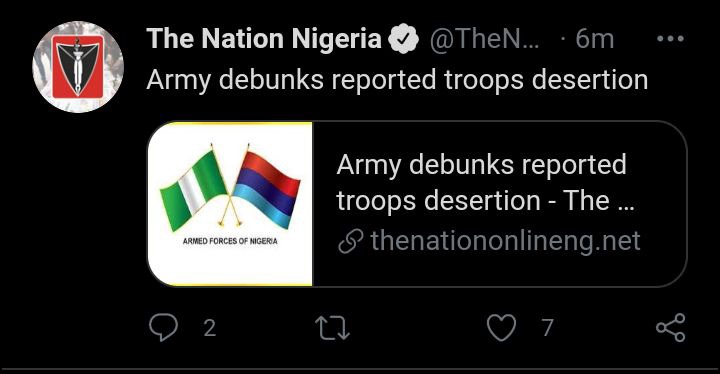 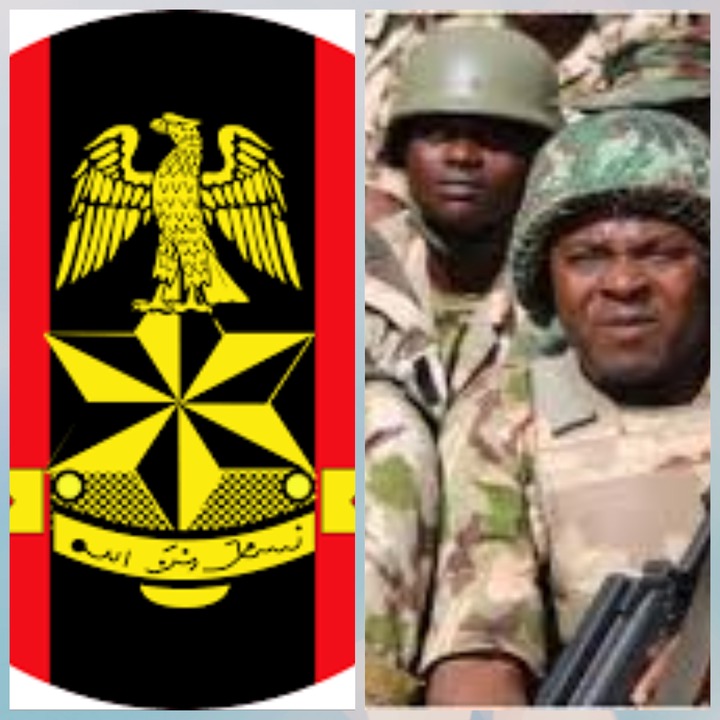 For the records, in a fog of war, it is a routine that headcount is conducted to determine the number of men and equipment holding aftermath of the military offensive. Unfortunately, an internal correspondence that was originated by the formation was not properly done. It was later discovered that a good number of those affected rejoined their respective units and are currently part of the ongoing clearance operations.

Members of the General public are please adviced to disregard the story as the subversive intent of the promoters are targeted at dampening the morale and fighting efficiency of our troops".

Nigerians should confirm stories before they share it, as this kind of allegation can tarnished the name of an agency.

Elaborating On The Many Sins Of Dr. Isa Patami.

Opinion: Even UN Will Not Support Biafra And Oduduwa Agitation If Nigerian Govt Follow This Simple Advice

Three Factors That Drive The Formation Of European Super League