With the news of what has happened in Afghanistan in these past weeks, it is no secret that the world are still in shock as to how terrorists (The Taliban) were able to seize and control a democratic state. 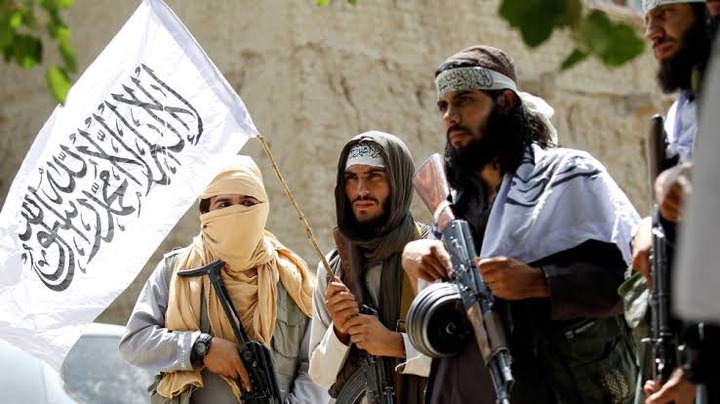 Not too long ago, these extremists (Taliban) vowed to launch a Jihad on the world in no distant time, and with countries like "China" being a "part of that world" it is no secret that the Chinese government might be concerned about the situation of things in Afghanistan.

Furthermore, in order not bore you with to much words, I am going to going to go straight to the point, below:

1. China, unlike the Taliban has state of the art weapons:

No kidding!, Anyone who has watched clips or videos of Chinese military parades on either Facebook, YouTube and any other social media platforms can attest to the fact that the Chinese are a force to reckon with on the battlefield. 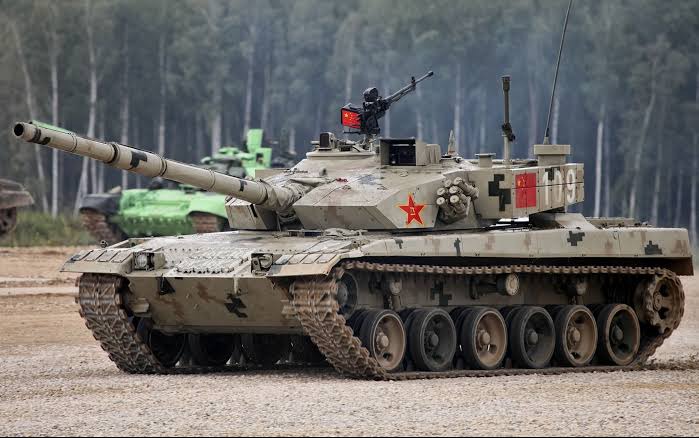 Engaging in all out warfare with the Chinese Army might likely spell doom for the Taliban.

2. There is power in numbers:

From what I have seen or read in a good number of ''war analysis blogs'', the Taliban are estimated to have a fighting force of over 70,000 (seventy thousand) men during the fall of Kabul, Afghanistan. 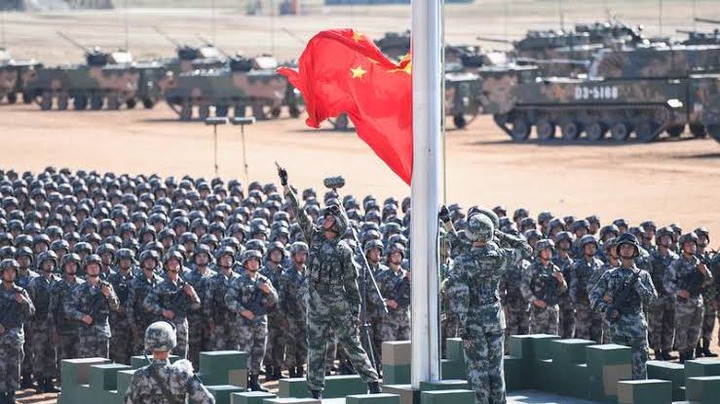 3. There's a huge difference between boots and sandals:

Anyone who has worn a boot can bear witness to the fact that putting on a boot can offer your feet complete protection that when you're wearing a sandal. 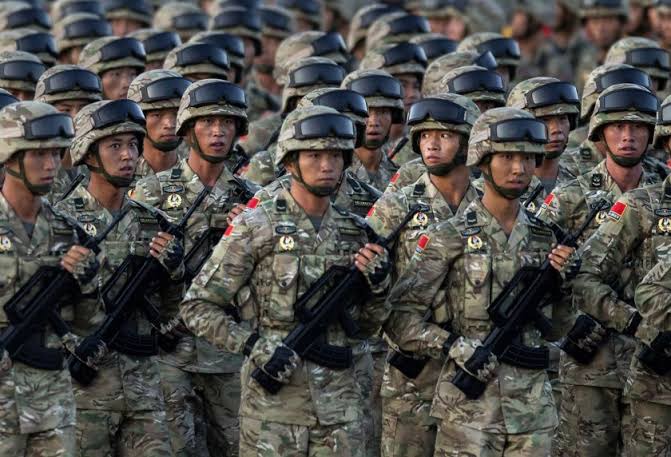 What Do I Mean?

In this case, the Chinese Army are the "Boots" and the Talibans are like the "Sandals"; whilst the latter (The Chinese People's Liberation Army) has been noted to have spent months or even years of training before being handing rifles to their servicemen, where as the Taliban are not as properly trained compared to the Chinese Army.

Finally, in as much that the Taliban are gearing up for their epic jihad on the world, it will be quite foolish of them to launch an attack on any Chinese territory.