Guard Attack: We're Yet To See A Lieutenant & 5 Soldiers They May Have Paid The Supreme Price-Source

By ReignJerry (self media writer) | 22 days ago

It was earlier reported that a Joint Patrol team made up of troops of 7 guards Battalion and 177 Battalion of Guards Brigade were ambushed by armed terrorists along Bwari-Kubwa in Abuja, killing an Army captain while others sustained bullet wounds. Reports also have it that those who sustained wounds have been rushed to the hospital for treatment, but a recent report from a source revealed that an Army Lieutenant and five soldiers are still missing after the attack. 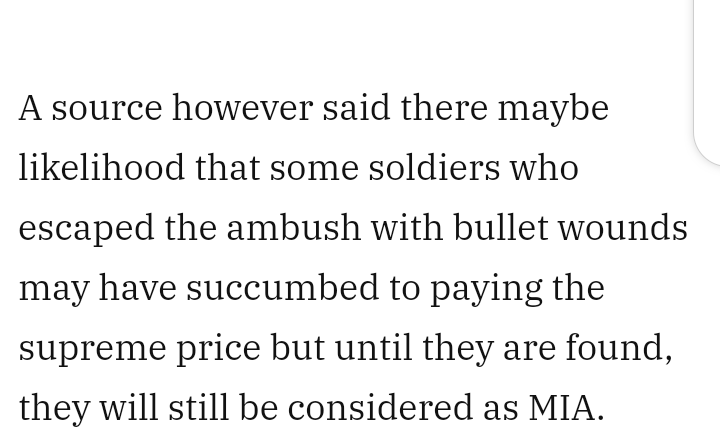 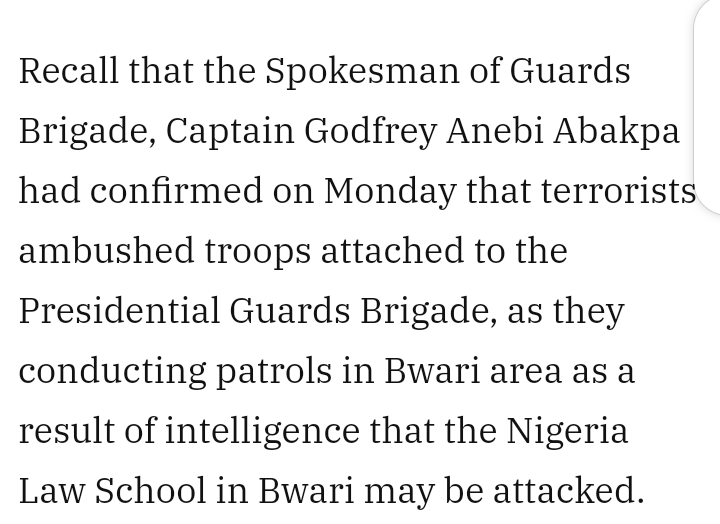 The source said those who escaped the ambush with bullet wounds may have succumbed to paying the supreme price, and that until they are found, they will still be considered as Missing In Action (MIA).

This attack came hours after ISWAP terrorists threatened to abduct Buhari and El-Rufai in a viral video where they were maltreating kidnapped Kaduna Train Passengers. 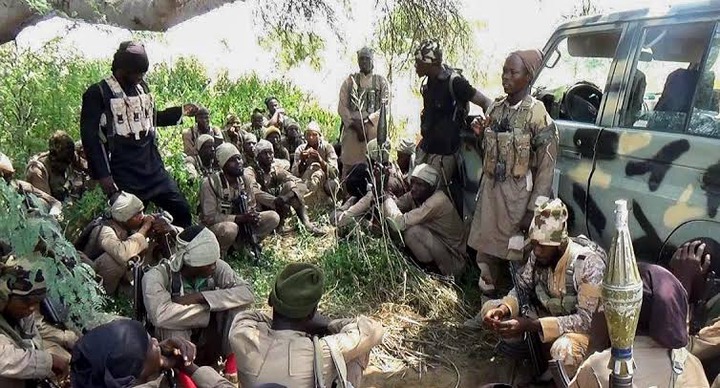 Image of terrorists used for illustration

This is not the first time terrorists are laying ambush for troops, we hope this attack on our military men end soon.