The Link Between Drug Abuse and Insecurity

By NDLEA_Today (self media writer) | 4 months ago

MARWA MUSES 4: Where There Is DRUG, There Will Be Insecurity 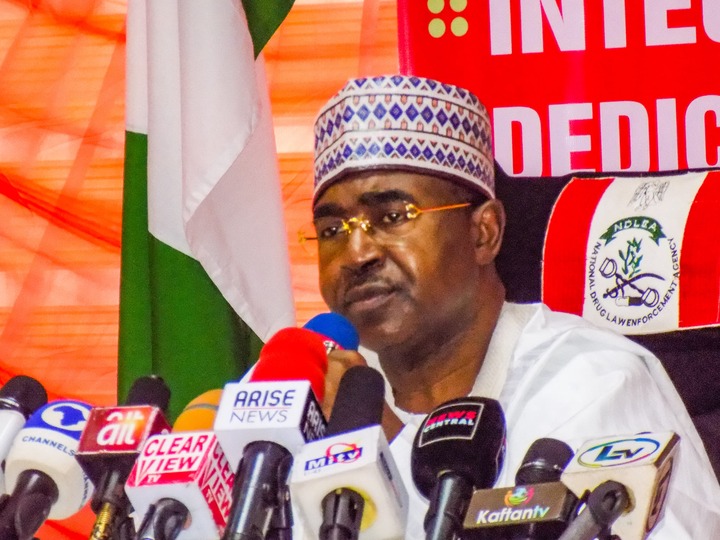 "We have evidence-based certainty about the nexus between drug abuse and security challenges. It’s not a new phenomenon, neither it is something that just started in Nigeria. Students of military history will recall that there was the use of drugs in World War II in 1939 when Adolf Hitler launched his offensive against Poland with the blitzkrieg strategy. Tank crew and commanders were issued methamphetamine, which at the time was known as Pervitin. So Nazi Germans fighting force were chemically-enhanced soldiers and they moved without fear and tiredness relentlessly for four days without sleeping, that was how they conquered Poland in three weeks and even France at the beginning of the campaign in 1940. I’m just going back in history to show that these things have regularly happened and it is the same thing we have on our hands in Nigeria. Nobody in his correct sense will assemble lethal machines and say, “today, we have to get 300 children and kidnap them,” except someone under the influence of drugs.

From interactions with our colleagues in the Army, we are informed that the conquered camps of Boko Haram were filled with remnants of drugs. And in the case of captured Boko Haram insurgents and bandits, they start exhibiting withdrawal symptoms after a couple of days. They have been interviewed. when asked what was their greatest worry in the camp as Boko Haram fighters fighting against Nigeria, the captured insurgents did not mention lack of arms or ammunition. Lack of drugs was what they feared most. This is on record. So beyond all doubts, there’s a nexus between drug use and the spate of insecurity. And that suggests that tackling the drugs scourge has to go pari passu with the tackling of security challenges. Otherwise, the security challenge will not end so easily."