By Newslove (self meida writer) | 19 days

The state of insecurity is really troubling as Bandits and Terrorists continue to torment innocent people in the country. At the moment, It's clear that the Federal Government is not in control of the situation.

However, we need to know that if anything would change about the state of security in the country, the Nigerian Army will play an important role.

Recently, the Nigerian Army officially requested for ammunition as they believe that's the only means to take out Bandits and Boko Haram in the Northern region. This request came days after Boko Haram attacked them and took possession of their ammunitions.

Earlier today, Boko Haram released the picture of the armoured tanks and operation vehicles seized from the Nigerian Army on Sunday. 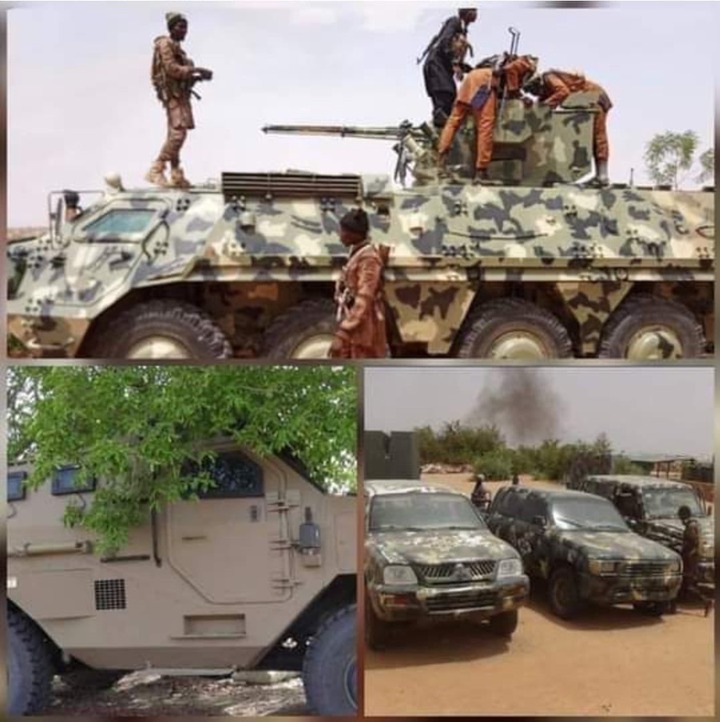 Here Are Top 6 Clearest Waters In The World

(Video) The Reason Why Missiles From Lebanon Couldn't Penetrate Israel

Everyone wants to be the sun

Here Are Some Of The Most Amazing Places To Visit For Your Solo Trip.