By IsraelWrite (self media writer) | 7 months ago 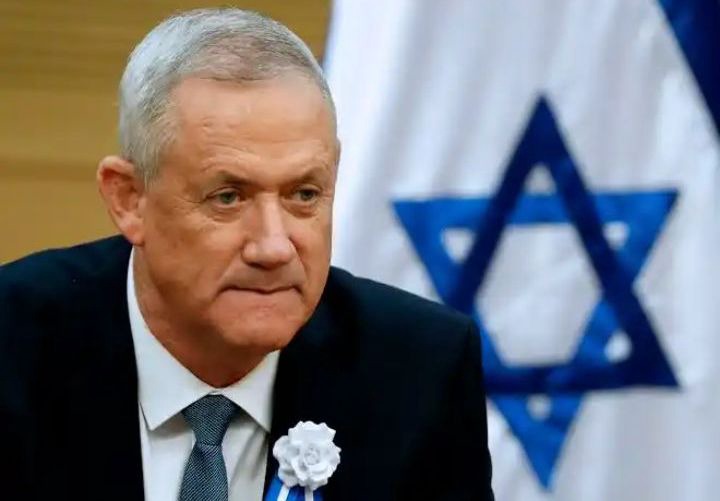 Defense Minister Benny Gantz met with a series of senior US administration officials at the White House, in the first such visit by an Israeli politician since US President Joe Biden took office.

Among the officials Gantz met with were National Security Adviser Jake Sullivan and Secretary of State Antony Blinken. Gantz was also set to meet with Defense Secretary Lloyd Austin at the Pentagon. 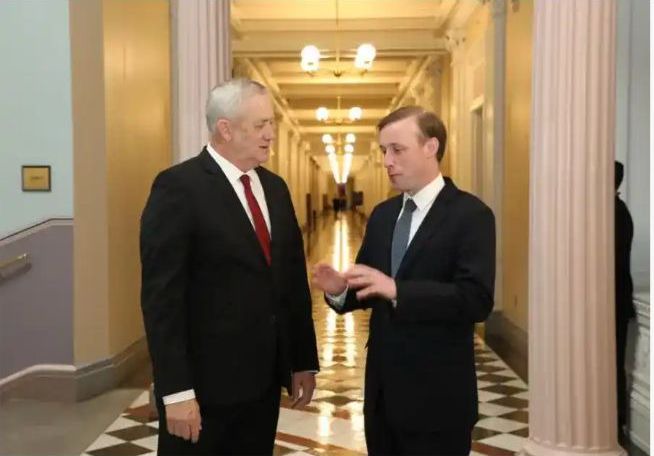 The meeting with the U S. Security Adviser Sullivan is part of a blitz of visits that Gantz is conducting regarding threats from Iran, Gaza and Lebanon, as well as discussing arms purchases, and meeting senior Pentagon and State Department officials.

Following the meeting, Benny Gantz, via his official Twitter handle wrote that: "I concluded a meeting with US National Security Adviser Jake Sullivan at the White House, in which we discussed the need to curb Iranian aggression, as well as the need to strengthen and fortify the moderate alliance in the region" 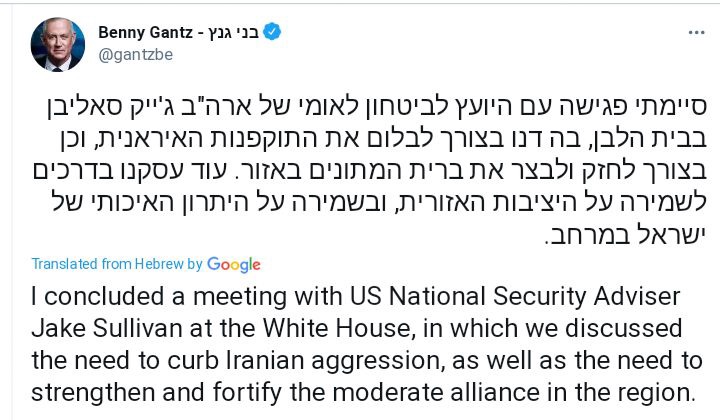 In another tweet he said "Ending a meeting with US National Security Advisor @JakeSullivan46 at the White House. We talked about the need to promote regional stability by halting Iranian aggressiveness, while strengthening the alliance of moderates, and protecting Israel’s QME." 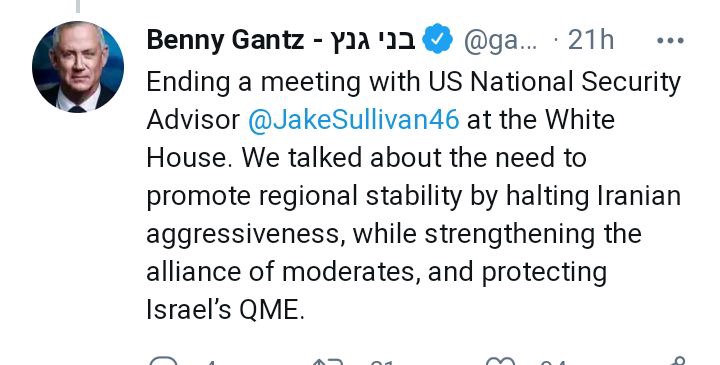