Today In History: “Death, The Destroyer Of The Worlds” Was Born

On this day, June 16, 1945, the United States tested for the first time the Atomic bomb. Watching the bomb explode itself in New Mexico Dessert, USA: the fiery blast, blinding lights, scary shock waves, the souring intimidating mushroom clouds, it is a sight never beheld before in the world. Starring in wonder and fear of what his team had conceived, Robert Oppenheimer, the Principal of the Manhattan Project which produced the first nuclear bomb, declared intuitively a verse from the Hindu Holy Scripture: “I am become Death, the destroyer of worlds.” Death was born! 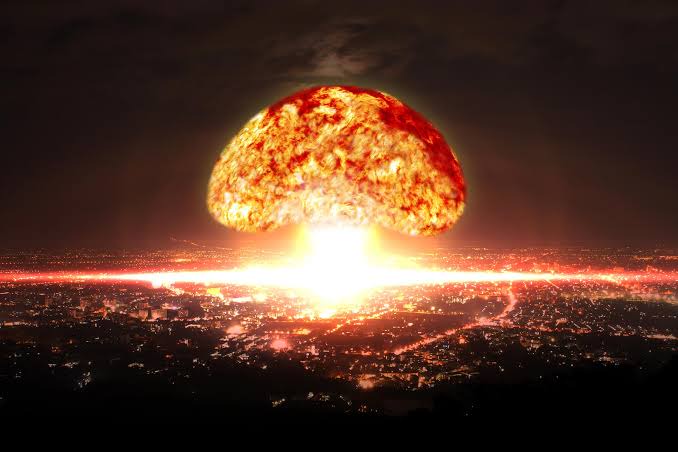 Few years after the unveiling and testing of the first nuclear bomb in New Mexico Desert, two atomic bombs were dropped at the Japanese cities of Nagasaki and Hiroshima, an estimated 200,000 people died instantly and laying to waste to the cities. Since then, no nuclear bomb has not been used in war again to date. But the world cannot ignore the existence of nuclear power and bombs, humans are wary of it, of Death; 75 years has long past since the conception and testing, nuclear bomb is growing bigger and more dangerous, putting life and the world increasingly at risk by the day. How did this come about? 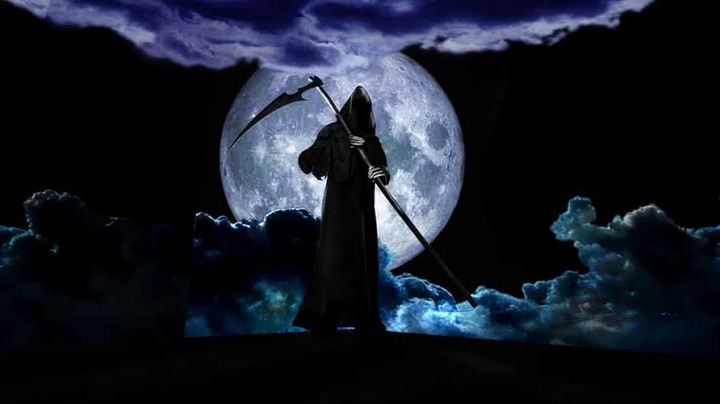 When the Second World War (WWII) broke out in 1939, the most dangerous person on earth was Adolf Hitler, the authoritarian leader of Germany. Since he became the Chancellor of Germany in the early 1933s, Hitler transformed Germany from a broken nation into a formidable military power, threatening the entirety of Europe and the world, especially since he led Germany in igniting WWII. During the war, Hitler was the embodiment of evil, he and his Nazi followers must be stopped. When the scientist community suspected Hitler had established a team of German scientists to develop a nuclear bomb for him, the Allied scientist began to alert the world that the bloodthirsty tyrant might be harnessing hidden “powers of death” to annihilate others except for the super Aryans. 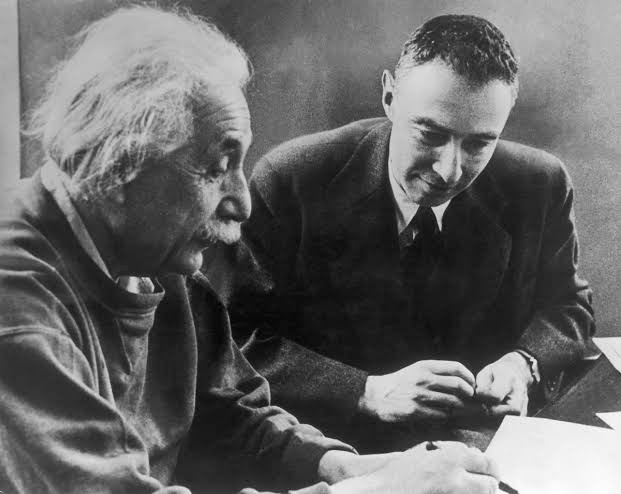 Albert Einstein (left), and Robert Oppenheimer, the leader of the Scientists at Los Alamos who developed the first nuclear bomb (Image: Chicago Tribune)

Using the influence and reputation of Albert Einstein, the scientific world alerted the US President Franklin D. Roosevelt about the dangerous programmed of Hitler's Germany to develop a nuclear bomb, a bomb whose powers are cruelly and dangerous unimaginable. The scientist promised to support the US in developing her own nuclear power, hopefully, faster than Hitler, to give the Allied forced an advantage over Hitler's forces. In 1942, the scientific world had secrete intercourse with the US Military, and conceived the Manhattan Project at the Los Alamos Laboratory; on June 16, 1945, long after Hitler has been defeated, the US tested the first nuclear bomb. 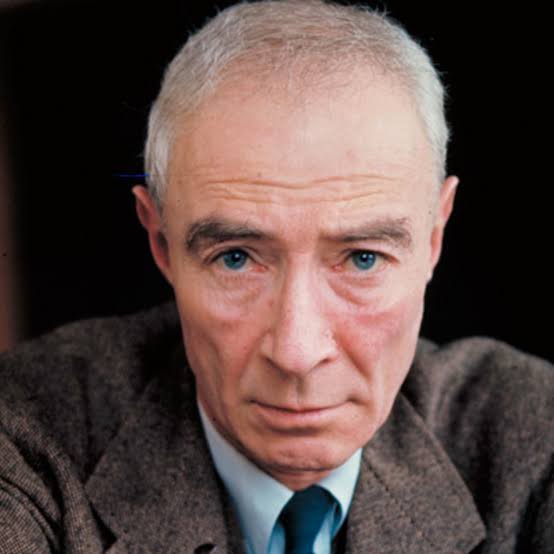 After the test and the scientists’ realization of the danger of the bomb and the havoc it can cause, especially after its application in Hiroshima and Nagasaki; they understood that they had no contributed in the birth of a weapon but “death, the destroyer of worlds.” They have unlocked the gates of hell and it can consume everyone, everything. From the Principal leader of the Manhattan Project, Robert Oppenheimer, to other prominent scientists in his team; they advocated the deactivation, destruction, and termination of the development of nuclear weapons entirely, but the US military had gained unimaginable power that has made them the best in the world. The opposed it. But the advantage would not be theirs alone for long.

The Soviet (USSR, the predecessor state of Russia), soon tested their own Nuclear bomb, and since to date, seven other nations have tested and now possessed the nuclear bomb. By 1945, there were fewer nuclear bombs on earth, today there are over fourteen thousand nuclear warheads, ready for use. And they are more than ten times more devastating than the ones dropped at Hiroshima and Nagasaki 75 years ago! In an article written by Defence One, it was “A few good decisions and a lots of luck”, that have kept the world from deteriorating into nuclear warfare, and the unleashing of life and world consuming death.

The world is constantly wary of the impending threat posed to life and the world by nuclear bombs and nuclear power. It is exactly 75 years today, June 16, that mankind has been living in fear since the birth of death itself. There are more than enough nuclear weapons in existence today to bring about the end of the existence of mankind already, yet, man's fascination with possessing such weapon of total annihilation isn’t satiated: more nations are doing all they can to possess the bomb. Owning “death” itself now is the world's symbol of power and ability to "survive", the weak and the powerless cannot survive.

Happy 75 years birthday nuclear bomb, or should I say Death, the destroyer worlds!