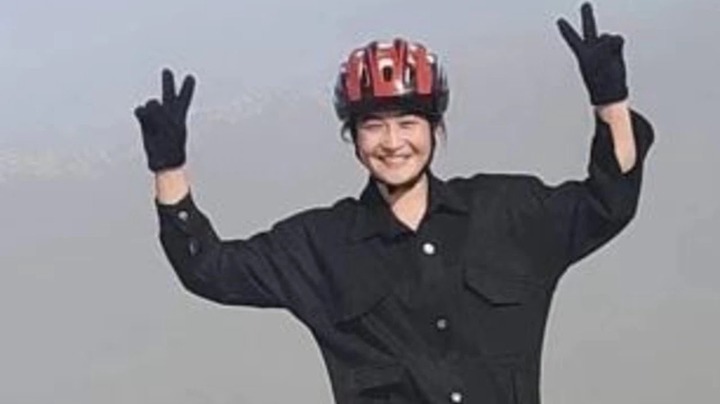 News from the international media community is that the Taliban after its most recent take over had begun a systematic approach of forcing its Religious rulings and ideologies on the Afghanistan people. While this wasn't taken seriously at first or perhaps dismissed because many had considered that this was something that was bound to happen with their newly found power, it seems to be causing a lot of problems for the media, as the media has since begun to report, quite constantly, the deaths of innocent people within Afghanistan.

From the deaths of men found beheaded, claimed to be fake news and unverifiable content, to that of villages being burned down, also claimed to be unverified news by the new government the troubles of the nation of Afghanistan seems to be reaching a new peak and would perhaps increase and become sort of a problematic situation for both the government, the people and the international communities who have fought for peace and the safety of the citizens of the nation for quite some time. 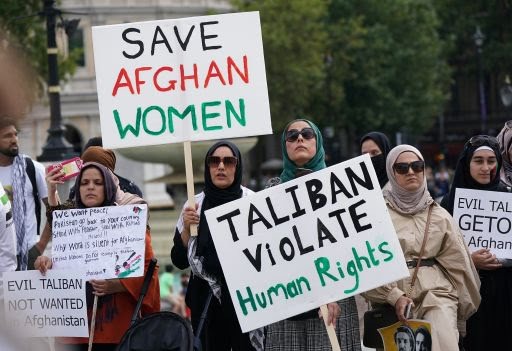 In recent news the Taliban, the new government of the area beheaded a young lady, who is said to be a Volley ballplayer on the National team. According to sources, photos of her severed head were being circulated online after a series of claims that she had been taken, and was missing the pictures of the young lady who has since been identified as Mahjabin Hakimi, began to circulate the internet after her coach had declared her dead, and claiming her usefulness to the national team as she is perhaps one of the very best players in the country.

However, what makes this quite an unfortunate event isn't just the fact that she died for an unnecessary reason that probably has a lot to do with Religious ideas that frown at the involvement of women in sport, but also because while her death is still fresh in the minds of thousands if not millions across the world, and as her family mourns, the coach reveals that there is a haunt or a search for other female sports players. 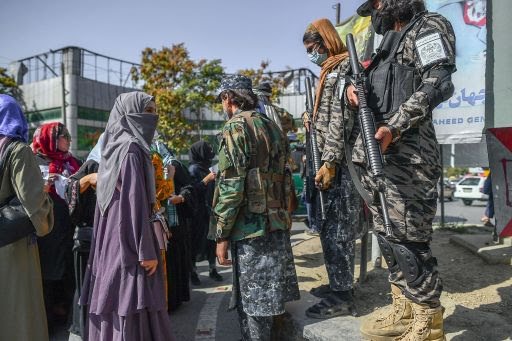 The problematic situation presents itself when we begin to examine how this would affect the population of women in Afghanistan and an unlikely extension, the population of men and perhaps all of the populace. The Death of this young lady has shown quite significantly that despite its promises to ensure women's rights, the Taliban has no mind to keep this promise and would enforce rules that keep women in archaic and unacceptable chains of societal boundaries and irrelevant rulings.

Initially, one of the things that seemed to have made the world frown at the coming to power of the Taliban is its ideologies which seemed to simply remand women and keep them in some sort of aggressive and repressed state. For instance, the group was known for always promoting that women walk with men outside their homes or simply stay at home if there are no men who could accompany them. This and other facts include the fact that women are constantly ruled to cover parts of their bodies, and are forced to walk a certain way, talk or do certain things, unlike the freedom that their counterparts in the west enjoy. 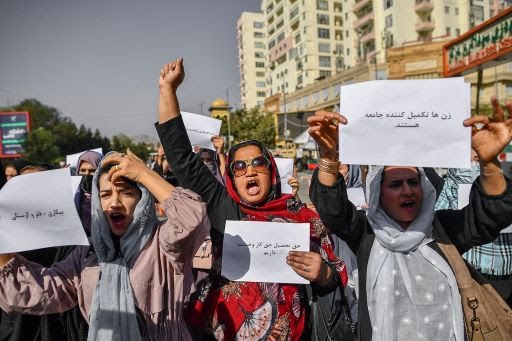 There are several consequences that this sad event could have on the population of Afghanistan and perhaps the very government that seems to be enforcing these aggressive and quite archaic laws. First, the country might be shunned by international communities. It wouldn't be the first time that countries that begin to spread certain unacceptable ideologies are shunned. This happened during the second world war when countries that sided or at the least had the same interest as Nazi Germany was shunned. In much more recent examples, some nations around the world have been denied certain things for how they treat certain communities within their border.

The country could as well endure great sanctions and trade bans that would affect the economy negatively and significantly so. There are certain nations such as America and all or most nations in the west who would want to disassociate themselves from the activities of the Taliban and by extension they would cut all ties with Afghanistan to show that they are not in support of the things going on within the country. This can be seen in the actions of The United States against nations who sometimes deny gay rights. 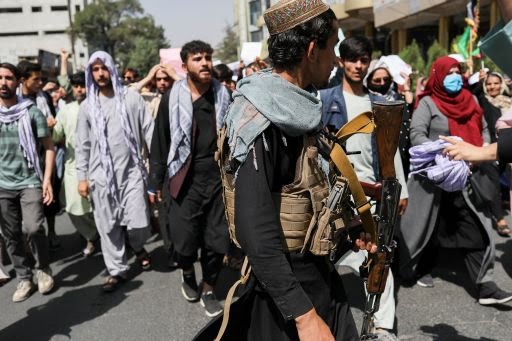 Over the years, social media has shown that leaders of developed nations often get the support of their people by setting examples. The best way to tell their people that they would never be involved in anything that hurts them is to use other nations as examples. So for instance, if the leader of England wants to show his subjects that he is incapable of hurting them the way leaders of Afghanistan are hurting their subjects, the best way is to dissociate himself from the Afghanistan government and its people. A continuous disassociation by nations of the world from Afghanistan would affect its economy negatively, leading to a great depression.

As a nation known for its natural resources, it requires nations who would buy and exchange with it, and the actions it has recently begun to let slip into international media isn't a good way to tell the world that it wouldn't be using its money to fund more repression of its people.