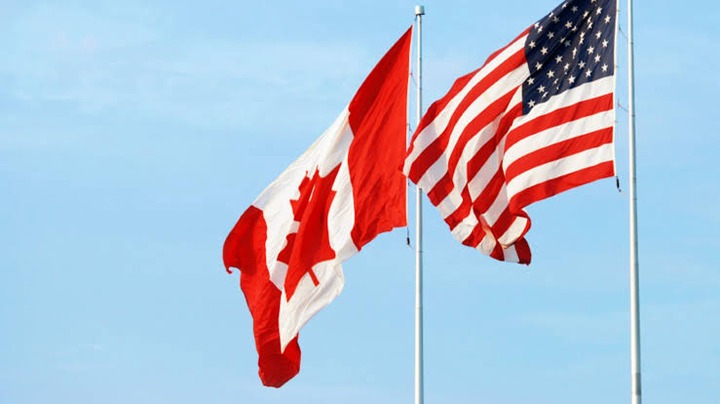 The American government and that of Canada should have one of the most Cordial relationships in the world. Though this has been the case for the better part of the 21st century, there was a time when it seemed as though these two governments were simply walking around eggshells with each other. While the American government had historical reasons to put pressure on Canada, Canadians hardly ever had a reason to do the same. The long-standing enmity between these two nations could be traced back to the British and the colony and how America fought to get its freedom from Britain. 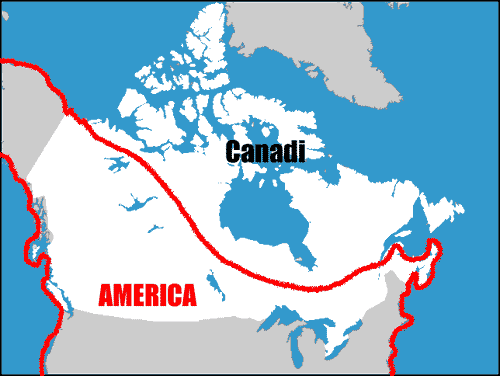 While Canada remained a proxy of the British empire who at the time had a vendetta against the government and people of the United States, it wasn't until the American Civil War that things really got intense. According to sources, the United States government was divided amongst itself, those who wanted the freedom of Slaves on one side and others who wanted slaves and the old methods and systems to remain on the other. Interestingly, the president during the American Civil War, Abraham Lincoln chose the side of those who stood against the Confederates. The very side that the British empire decided to support.

Some claim that the government of Britain used Canada being close to the US to ensure in its capacity, that the Confederates were well supported in their aims. This pissed off the government of the United States as it seemed like an attempt to sabotage their peace. So the US began to turn its head towards Canada and soon enough they reached their tipping point. The tipping point truly happened when Britain declared its support for Japan who was at war with the US. Understanding the consequence of having a neighbor that could be used against them, the US developed a plan called the War plan red. A plan which involved a detailed military takes over of Canada by the United States. Though they eventually didn't use it apparently this plan or at least its news, reached the ears of the Canadians who came up with their too.

In response to a possible threat from the United States, Canada came up with their version of the War Plan Red and it seemed even more sophisticated. They called it Defence Scheme No. 1 designed to be a detailed plan to invade America, take over specific cities and control them. While the US had drawn the war plan red to invade Canada to deal a blow on the British government, the Canadian government T decided it wouldn't be a tool in the game between the US and Britain and so it draw out a plan of its own.

Canada plans to take over American cities just as America's war plan red is a plan to take over certain Canadian cities. Thankfully, these two came to their senses and never made good on their threats and war plans.