By Pjtoguns (self media writer) | 5 months ago

The Nigeria Government and all Security outfit in the Country should not take with kids gloves the announcement of the peace pact between Boko Haram and the Islamic State of West Africa Province (ISWAP) terrorist groups. 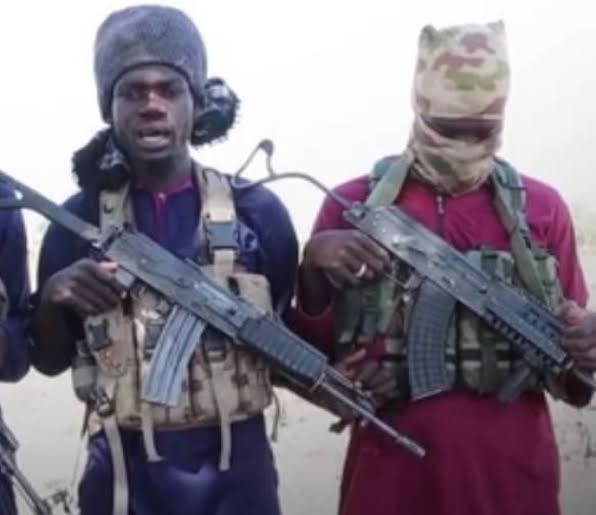 In a 13 minutes video that surfaced online, Boko Haram and the Islamic State of West Africa Province (ISWAP) Commanders, has put their differences aside, coming together to form a united force ready to unleash Jihad on the unbelievers.

In the video obtained by PRNigeria, The united group spoke 3 different languages, Arabic, Hausa and English, pledging their allegiance to Aba Ibrahim Al-Hashimiyil Khuraishi, who was declared the leader and called him ‘Khalifa Muslimai’ (The Leader of all Muslims).

As part of the video, The United group declared Jihad on unbelievers. In their words “What is left now is Jihad. We will not stop fighting the unbelievers. All the disbelievers have entered trouble.”

The Federal Government and all Security outfits should be on red alerts and not call it a bluff.

They should at this time be proactive and on their toes. Again Security outfits should sensitise the citizenry on security, to give intelligence report as to suspicious movements.

Content created and supplied by: Pjtoguns (via Opera News )