Video: See the AK-47 rifles, weapons, vehicles, and ammunition captured by the JNIM fighters in Mali

By Olisking (self media writer) | 22 days ago 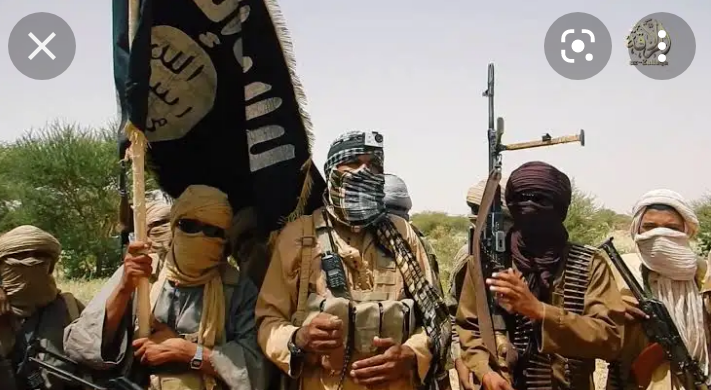 The Jama’at Nasr al-Islam wal Muslimin (JNIM), has released a video showing its latest attack carried out in Mali, a country where it mostly operates.

The video revealed several weapons, ammunition, and vehicles which were captured by the Jama’at Nasr al-Islam wal Muslimin (JNIM) after the group carried out a deadly ambush on a security convoy between Sebabougou and Kwala in Mali.

According to the video, A militant can be seen with an AK-103 rifle. The Jama’at Nasr al-Islam wal Muslimin (JNIM), captured several AK-47 rifles which are quite similar to Semi-Auto CA RAS47 rifles. 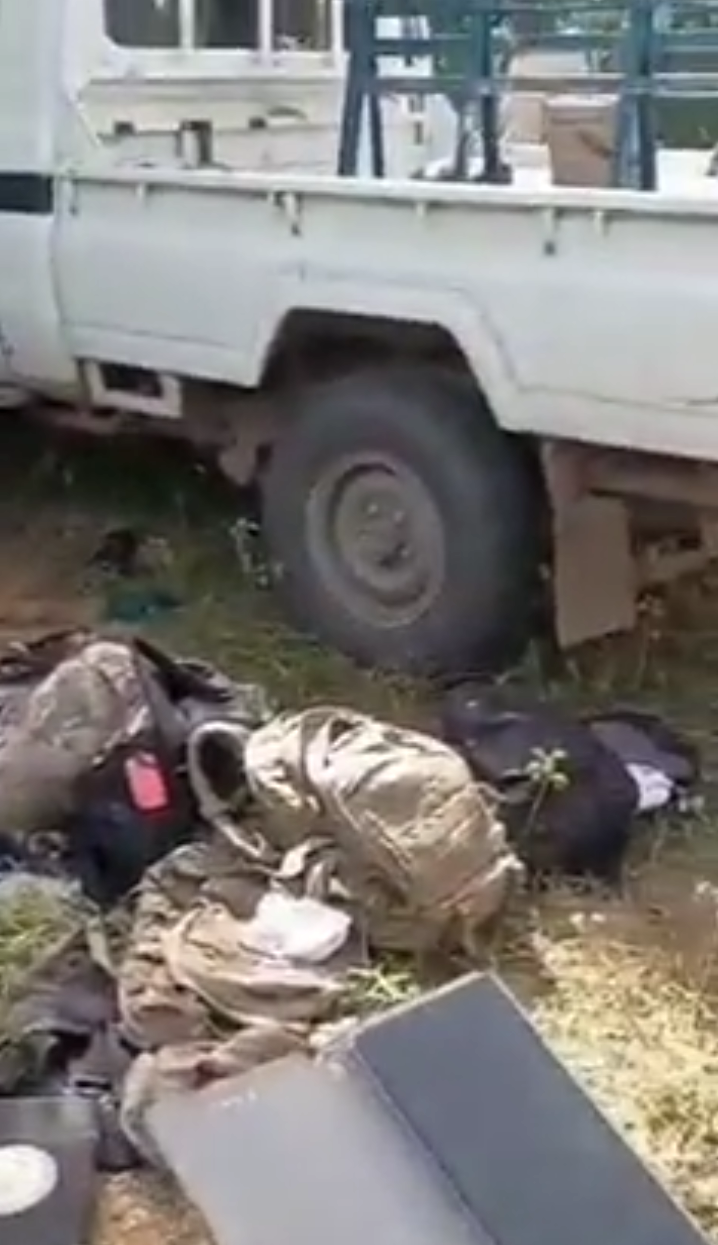 A convoy motorcycle and a transport truck which is painted in white. Heavy machine Gun was also seen in the video allegedly released by the Jama’at Nasr al-Islam wal Muslimin (JNIM), in Mali. 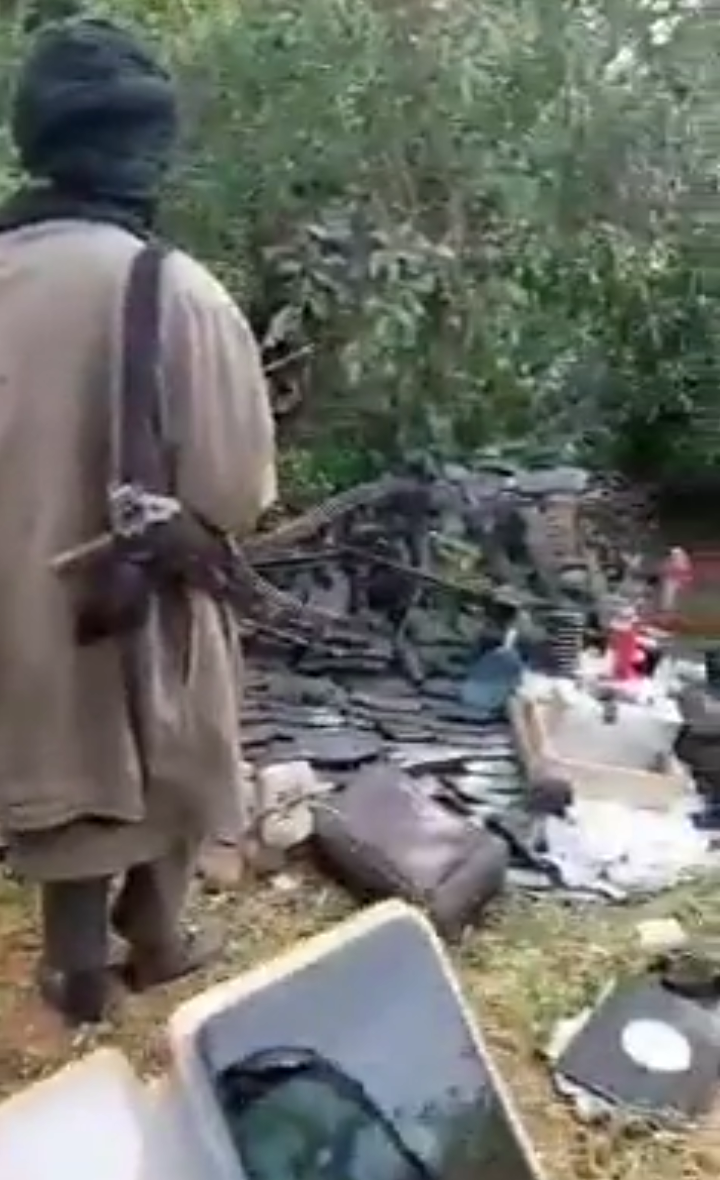 Watch the video from the link below-