Portland, Oregon mayor has made a demand to president Donald Trump regarding the federal agents in his city.

The Mayor during a press conference asked the president to withdraw his agents from Portland after it was discovered that some of them were arresting people on the streets, far away from the federal government properties they were sent to protect. "Keep your troops in your own buildings, or have them leave our city," Mayor Ted Wheeler said at a news conference.

Kate Brown, the governor of Oregon stated that president Trump is looking for conflict in the hopes of scoring political points.

The governor also said that the move by the president serves as an avenue to distract the public from the coronavirus outbreak, which is causing increasing numbers of cases in the State of Oregon and the entire country.

Charles Boyle, Spokesman for Governor Brown said that detaining people without reasons is "extraordinarily concerning and a violation of their civil liberties and constitutional rights".

The American Civil Liberties Union (ACLU) of Oregon, said that everyone in the United States should be concerned because it appears that the federal agents are abusing the rights of people 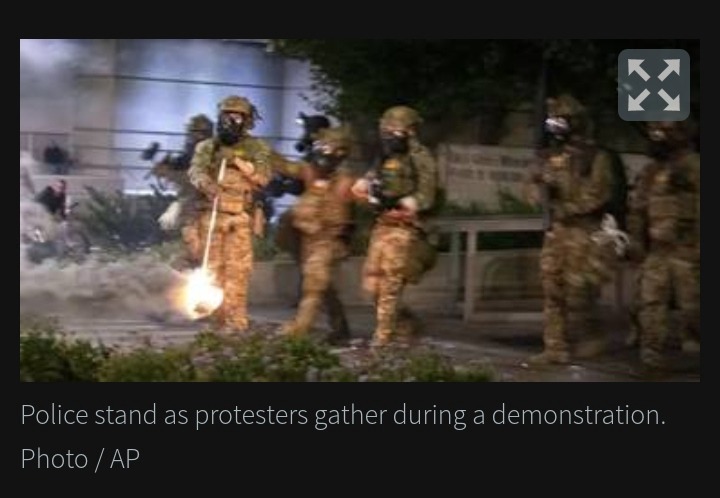 According to Oregon Public Broadcasting, so far over 13 people have been charged with crimes in  relation to the protest. 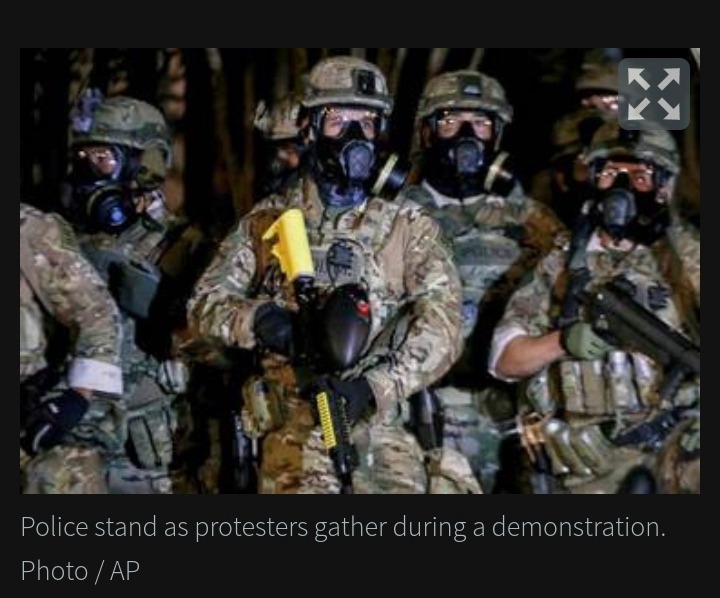 While some of the people were arrested and detained by the federal courthouse, which were the scenes of the protests, others were arrested far away from the courthouse by federal agents.

Mayor Ted Wheeler said in regards to the arrests: 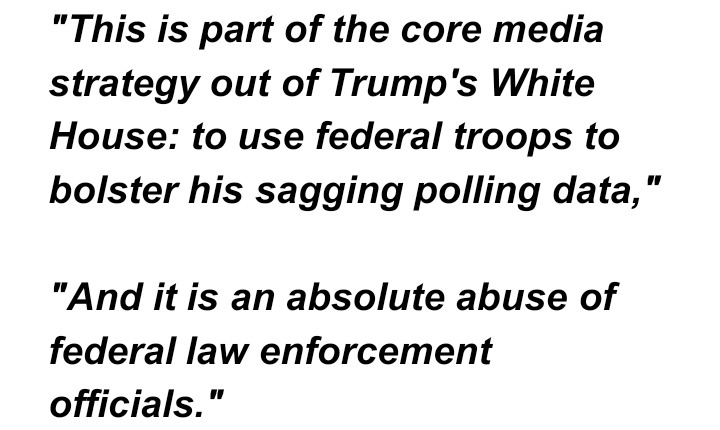