By PoliticalTrend7926 (self media writer) | 10 months ago

Few weeks after ISWAP terrorists killed Boko Haram leader, Abubakar Shekau, it was reported that the two terrorist groups have come to work together as one, it was also reported that the groups made a new appointment during their reunion. 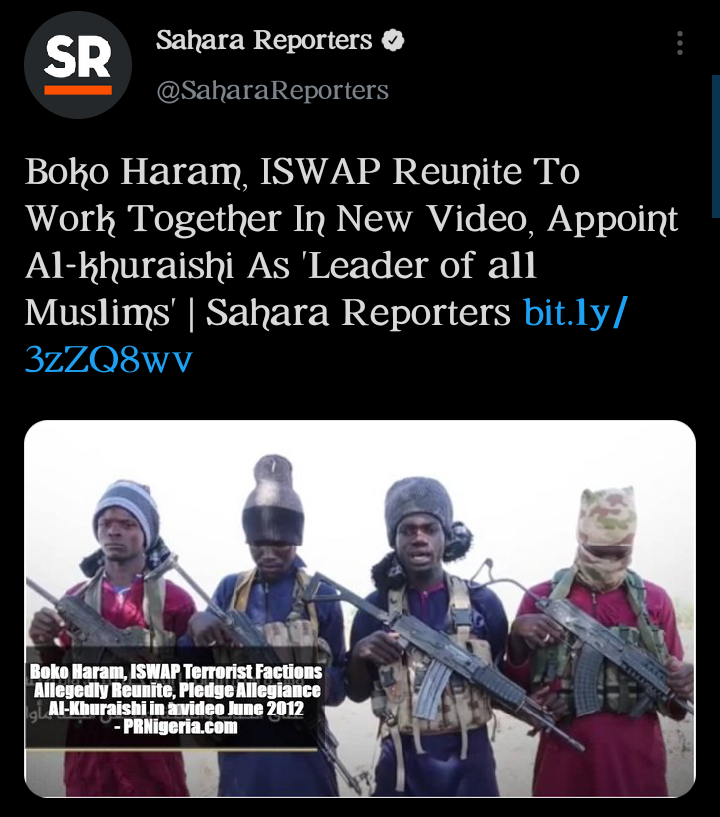 According to Sahara Reporters, it was reported that the armed terrorist groups recently released a 13-minutes video together.

In the video, both Boko Haram and ISWAP groups were allegedly chanting and reuniting themselves.

The groups reported pledged for Aba Ibrahim Al-Hashimiyil AlKhuraishi, who was ordained as 'Khalifa Muslimai', which simply means 'leader of all Muslims'.

It has been reported that the Senate President, Ahmad Lawan gifted the sum of N100 million to his newly married young Arab wife. 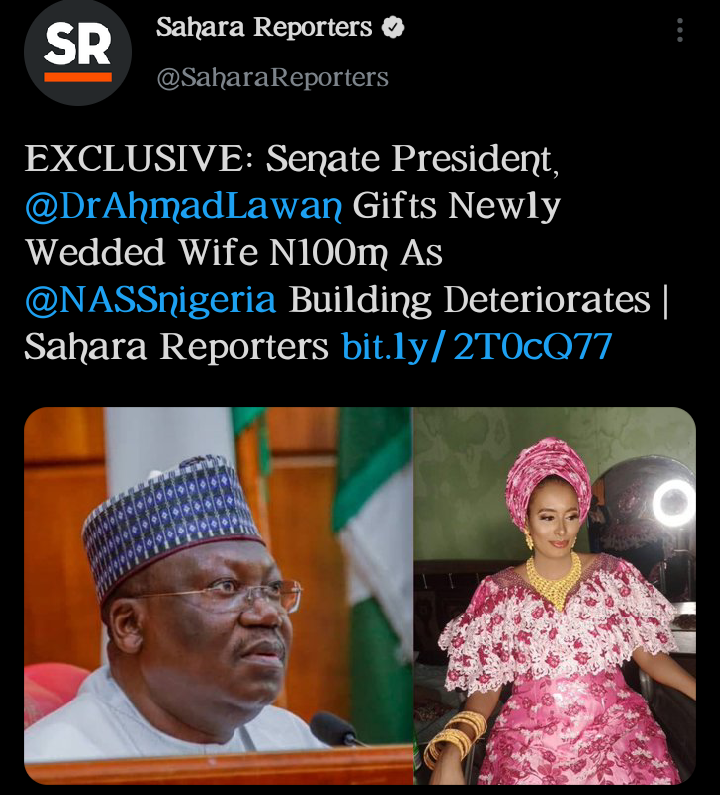 It was reported earlier that Senator Ahmad Lawan secretly got married on Friday to a young Arab lady, Zainab Algoni Abdulwahid.

But the most surprising part is that, despite the fact that Nigerians are complaining that Nigeria is broke, Senator Lawan has the effrontery to splash N100m to his new wife.

Kogi State governor, Yahaya Bello on Friday has revealed the best way to end the agitation for secession in Nigeria, check out what he said. 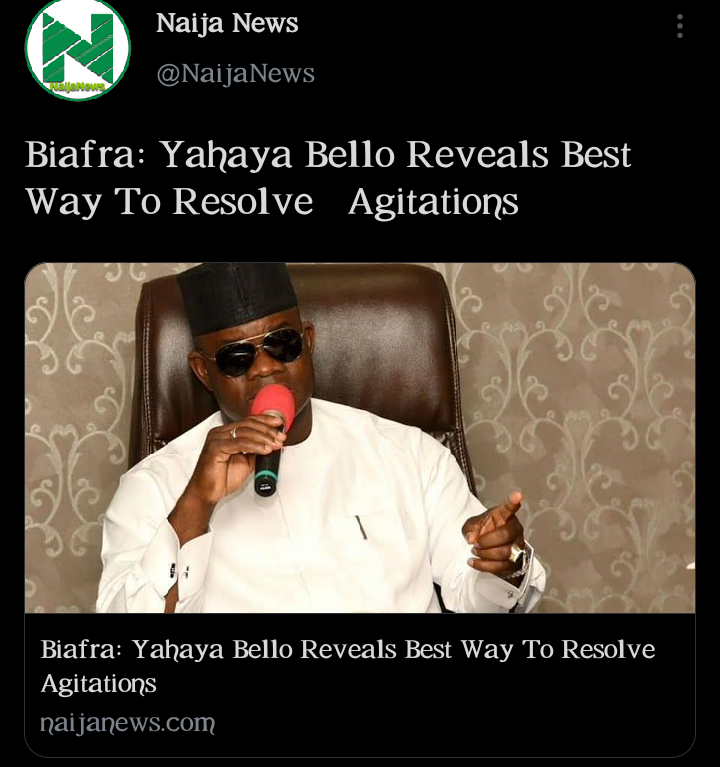 The governor iterated that Nigeria will not divide and he's very sure that the country will overcome its challenges.

If you don't forget, the likes of Sunday Igboho and Nnamdi Kanu formed gangs to agitate for secession dues to the situation of the nation.

Governor Yahaya Bello while speaking on the best way to resolve agitation on Friday, he stated that dialogue is the best to resolve the nation's challenges.

Did you think the dialogue will resolve our challenges? 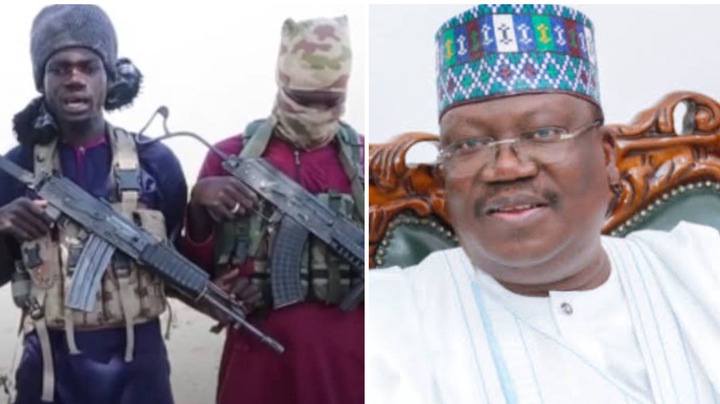 Content created and supplied by: PoliticalTrend7926 (via Opera News )