Idowu Bamidele, The Mamman Vasta Coup, And The Nigerian Military.

By FrankChukwu (self media writer) | 26 days ago

In October 1983, Major Daniel Idowu Bamidele heard of coup rumors against president Shehu Shagari and promptly reported to his General Officer Commanding (GOC), Major - General Muhammadu Buhari ( who was unknown to Bamidele at the time, was a part of the plot). 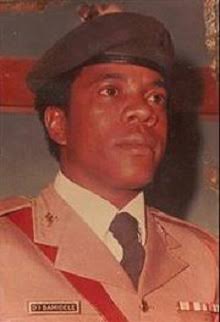 After about a week later, Bamidele was arrested by the Directorate of Military Intelligence and was transported on a plane, to Tego Barracks Lagos, where he was accused of plotting a coup against Shehu Shagari.

Fake witnesses were paraded and a mock interrogation contrived, while reports were being made to the Nigerian security organization ( then under Umaru Shinkafi) to mislead the Shagari regime.

Finally, on November 25, 1983, with no legal witnesses to nail him and no legal basis to charge him for a one man conspiracy, Bamidele was released. He returned to Jos, shocked about what has actually transpired, until on January 1, 1984, his own GOC, Buhari, to whom he had reported the plot, emerged as the new head of state.

Due to the experiences he gained from his ordeal, Bamidele decided he would to always remain quiet about any coups.

However, in 1995, the Major was arrested (for failing to report the alleged casts coup conspiracy), tried by a special military tribunal, and executed by firing squad on March 5, 1986, along with others such as Major - General Mamman Vasta. 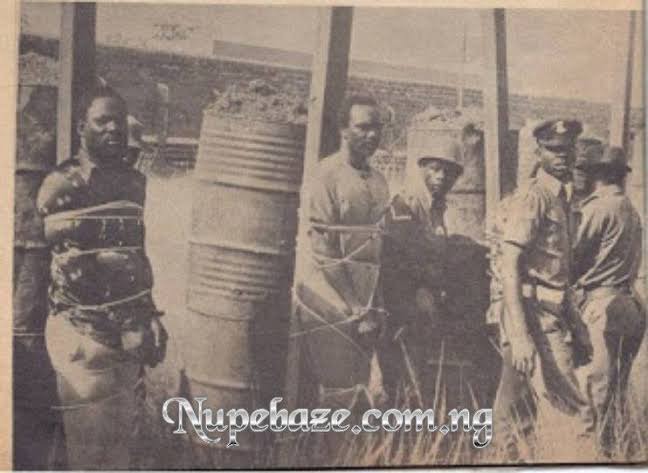 Bamidele’s words to the tribunal were:

”I heard of the 1983 coup planning, told my GOC, and he detained me for two weeks in Lagos. Instead of a pat on the back, I got a stab. How then do you expect me to report this one?

This is not self adulation, but a sincere summary of the qualities inherent in me. It an irony of fate, that president of the tribunal who, in 1964, felt that I was good enough to be trained in the UK, is now saddled with the duty of showing me the exit from the force and the world”.