By Paul (self media writer) | 5 months ago

The Isreal Defence force has vowed not to tolerate any attack from Lebanon. This is coming after more than 10 rockets were fired from Lebanon into Israeli territory. Most of the rockets were intercepted by the Aerial defence system while the rest of them landed in open areas in the Shebaa district. 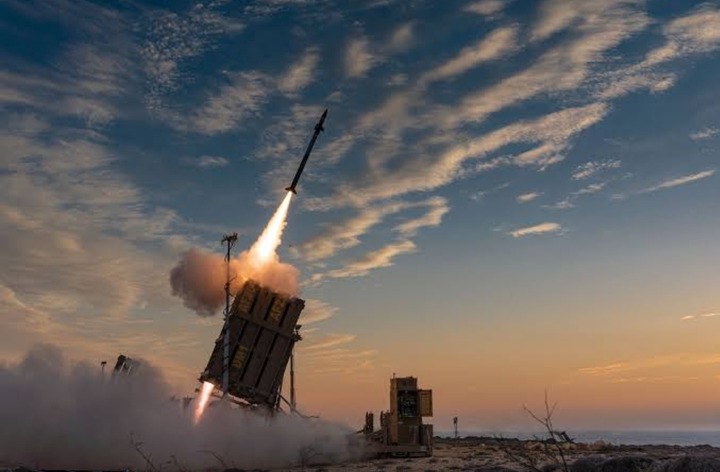 However, Lebanon's claimed that the rocket attacks towards Israel were in a comeback to Israeli airstrikes on southern Lebanon. This is the first time that Hezbollah has directly claimed an attack on Israel since 2019, as tensions boil along the border following a week of tit-for-tat exchanges.

Reacting to the recent attacks, Isreal Defence Force took it to their social media handle to share their side of the story. 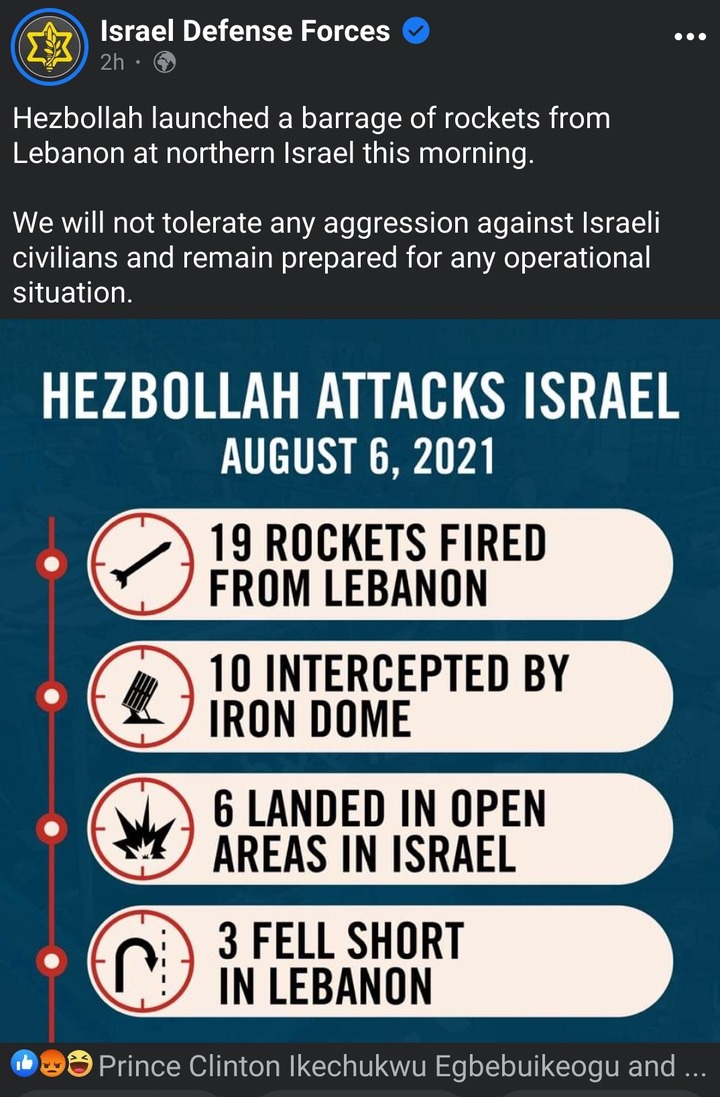 Isreal defence force made it known that Hezbollah attacked them this morning and 19 rocket was fired, ten was intercepted by their iron done, six landed in an open area, and three fell short in Lebanon. They also disclosed that they will no longer tolerate any Aggression against their citizens.

According to the post "Hezbollah launched a barrage of rockets from Lebanon at northern Israel this morning. We will not tolerate any aggression against Israeli civilians and remain prepared for any operational situation". 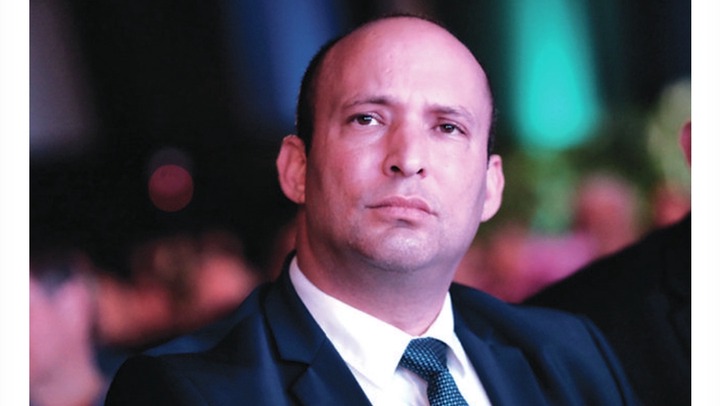 Kindly note that there were no immediate reports of damage or casualties from either side. Meanwhile, UN peacekeeping forces in Lebanon have urged all parties to a cease-fire, saying that the situation in the region has turned very serious. Taking to Twitter, the United Nations Interim Force in Lebanon (UNIFIL) said that they have detected rocket launches from Lebanon and return artillery fire by Israel. 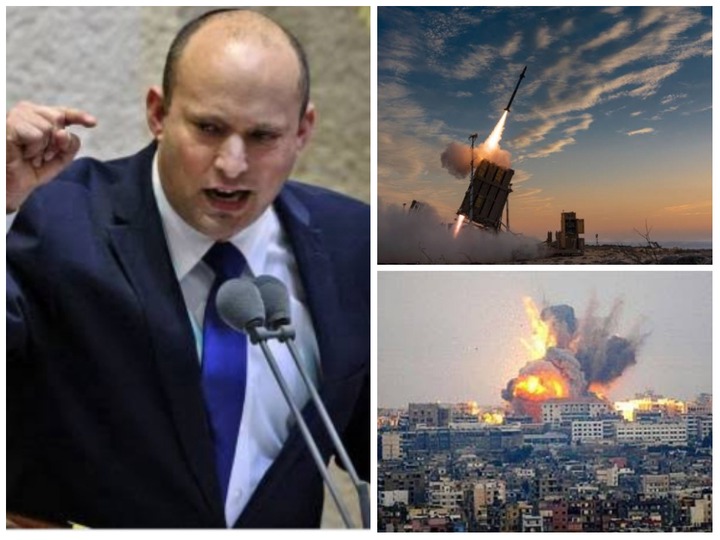 What do you think about this article? Kindly share your opinions in the comments section below and don't forget to click on the following button on the right side of the screen for more information and updates.

Content created and supplied by: Paul (via Opera News )