The Governor of Kaduna State, Malam Nasiru El-Rufai has expressed fear that Boko Haram insurgents are moving to the Northwestern region of the country after being displaced by the Islamic State West African Province (ISWAP) in the Northeast. He disclosed this information at the 'Fountain summit', an event organised by the Ekiti State government. He further called for a collaboration between the Federal Government, State Government, and citizens of the country in the fight against terrorism. 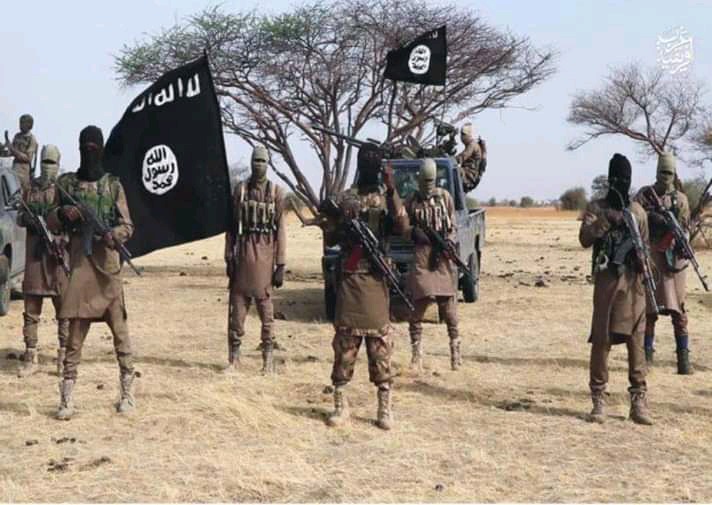 El-Rufai's speculation might not be far from the truth, as Boko Haram fighters were reported to have migrated from Sambisa forest to Rijana forest in Kaduna State a few weeks ago. Members of the dreaded sect have also been reported to be present in Niger State. 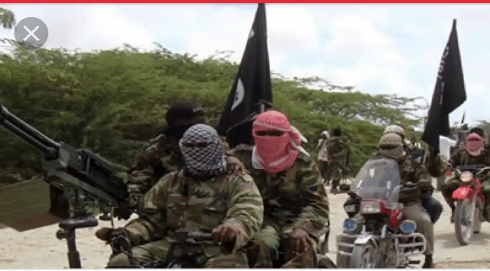 However, if ISWAP successfully chases Boko Haram to the Northwest, the following might happen in the country:

Firstly, bandits who are concentrated in the northwest might be recruited into the terrorist group to increase their number. It should be noted that Boko Haram and ISWAP are currently having a supremacy battle, as such, every group will be in high demand of members to defeat their rivals. Many bandits might consider joining them due to the tactics they will learn and sophisticated weapons that will be at their disposal. 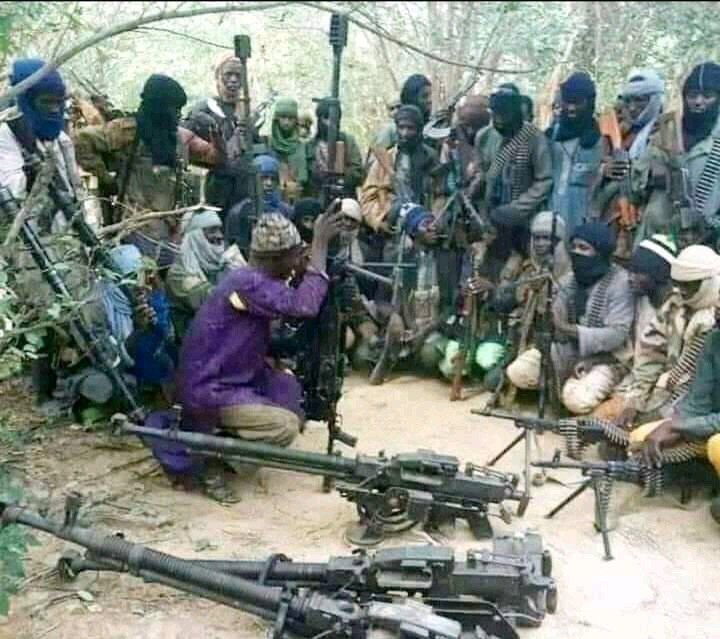 Secondly, bandits who refuse to join forces with the terrorists will have an axe to grind with them. Boko Haram will see them as enemies and might start attacking them, thereby causing more chaos in the country. 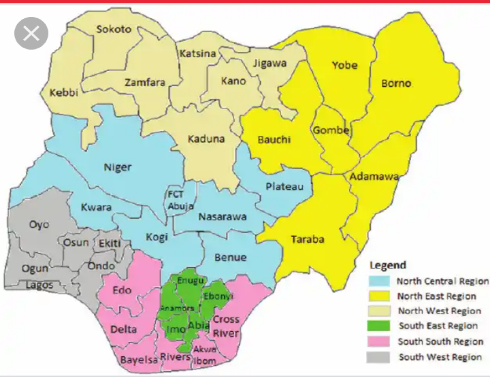 Nevertheless, all these can be curtailed by the military if a tight security check is mounted on the border towns/villages linking the northeast with the northwestern region. Residents of border towns should also be vigilante and report any suspicious movement to the authorities.