Photos: See the kind of warplanes that were used in World War 2.

By Pazkal (self media writer) | 1 year ago

Thousands of fighter planes flew the skies of the second world war taking out other aircrafts and striving for air superiority while also undertaking specific operations such as reconnaissance, night fighting, intercepting, bombing and attacking. Many fighters were manufactured in Japan, Germany, the Soviet Union, Great Britain, France, Italy and America though other countries made fighters too. Here after a thorough research, I'm providing you with photos outlining the different fighters that terrorized the skies of the world in WW2.

MITSUBISHI A6M ZERO: (JAPAN). This was undeniably Japan's most famous aircraft. An agile long range fighter. When it was first introduced, it was considered the world's best fighter and bullied the allied aircrafts which came nowhere near to its maneuverability, speed, climb and range. 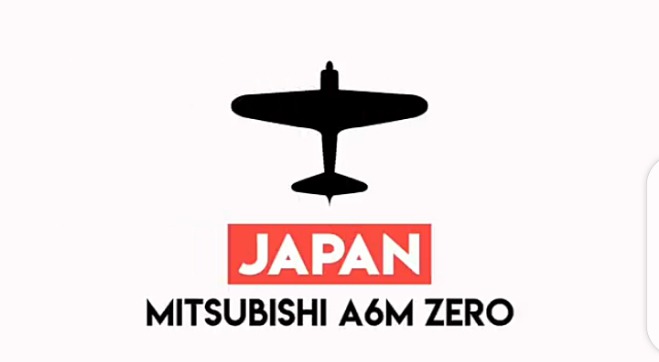 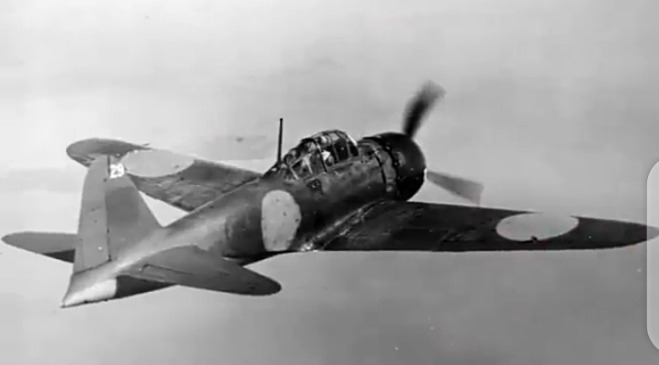 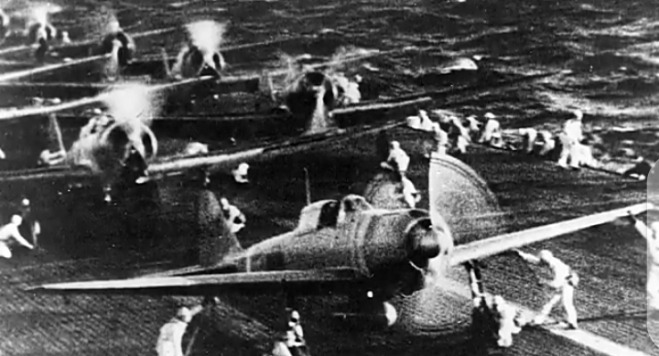 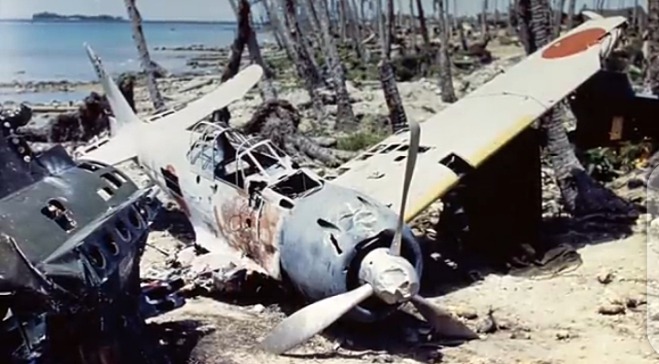 MESSERSSCHMITT BF 109: (GERMANY). This was a sleek aircraft with a powerful engine, used during the blitzkrieg of the invasion of Soviet Union. It's powerful engine made for it's formidable kill ratio earlier in the war. 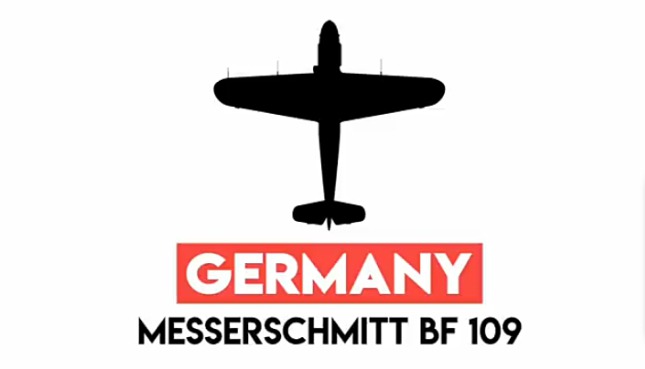 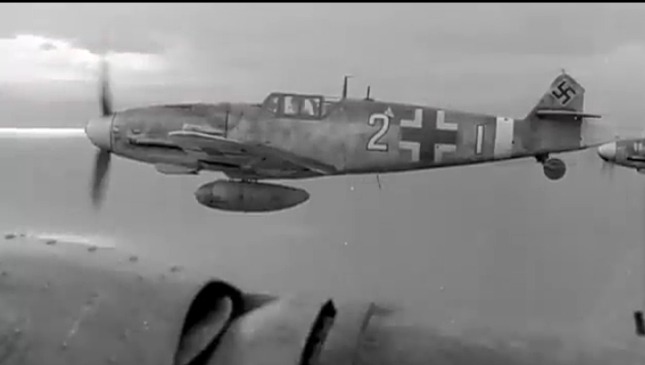 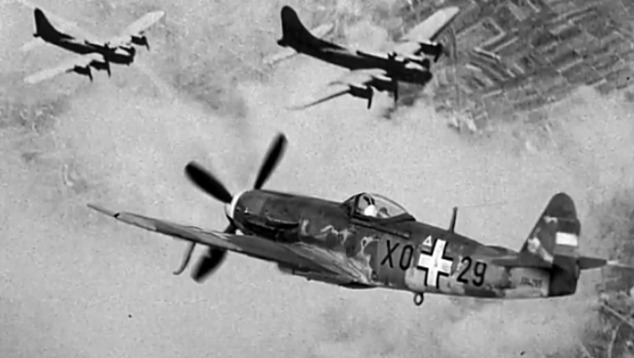 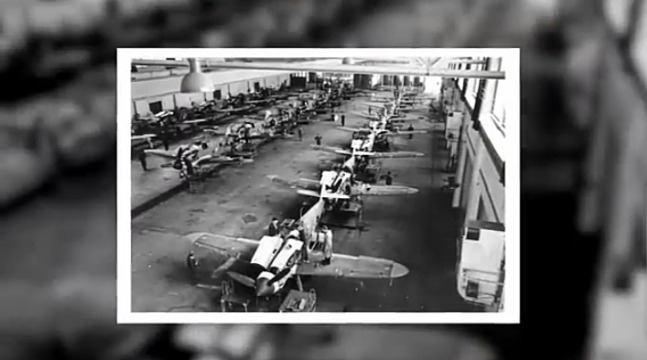 VOUGHT V-173: (North America): Also called the flying Pancake. This is to me the sexiest of them all. Sadly, I found out it failed to fly any combat missions during the war. 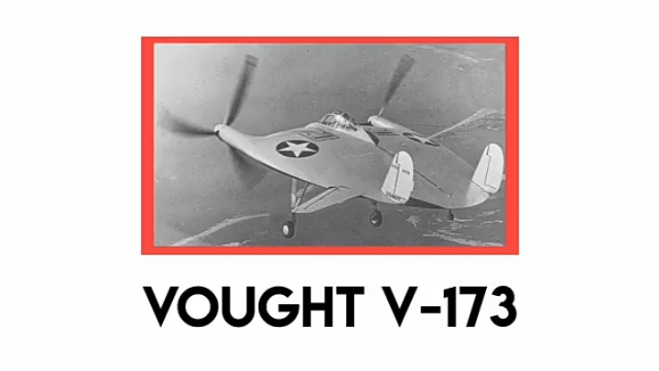 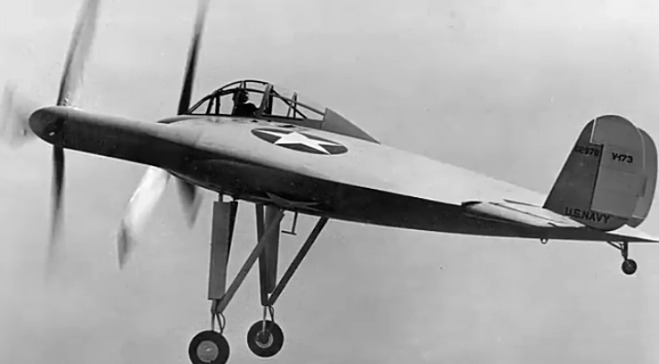 And recently one them was found in ruins where it has been lying for decades but has been restored and kept in a museum. Here's a pic 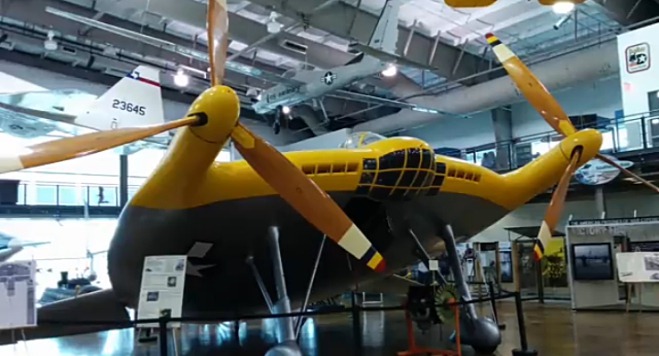 THE SPITFIRE : (BRITAIN). Hearing the name sends chills down my spine. I mean listen to that name again. British SuperMarine Spitfire is no doubt the most famous aircraft of all time. This is largely due to the craft's involvement in the battle of Britain in which it turned the tide using it's superior range to make a mess of the Messerschmitt BF 109. 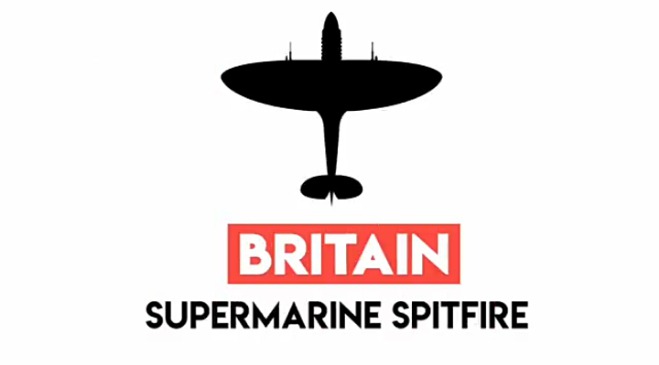 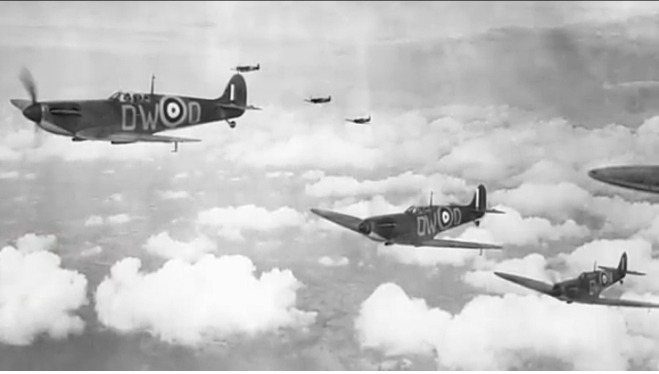 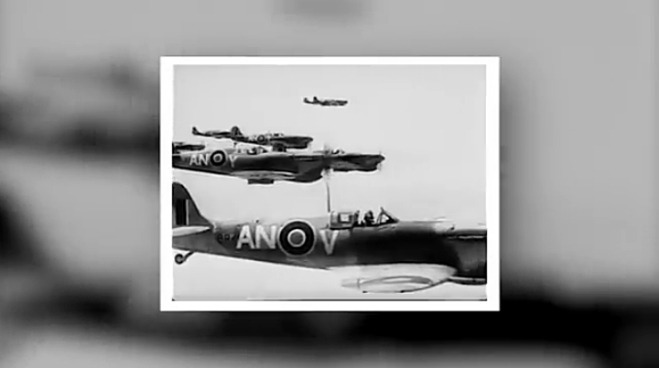 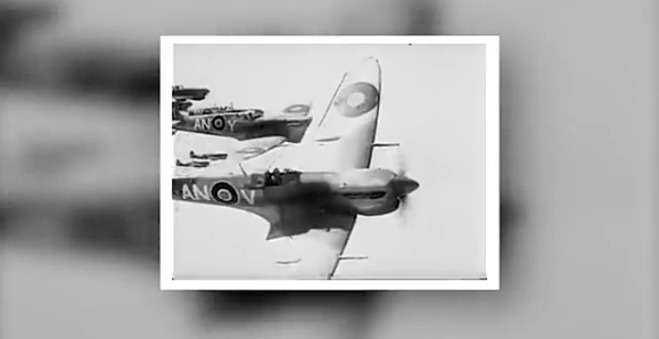 YAKOVLEV YAK 3 (SOVIET UNION): The YAK 3 was a swift and tough fighter. Although it didn't enter the war early, it did made a huge impact in holding off the Germans through out the war. It was arguably Soviet Union's best fighter then. 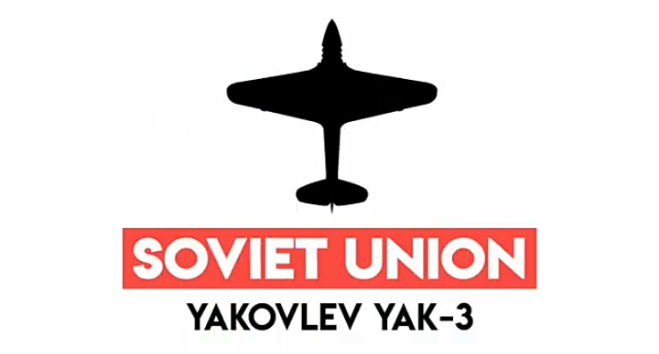 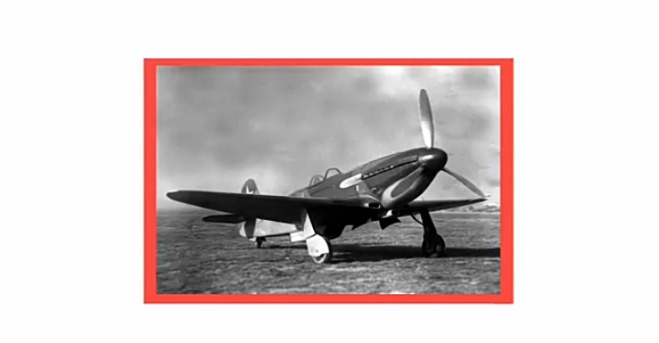 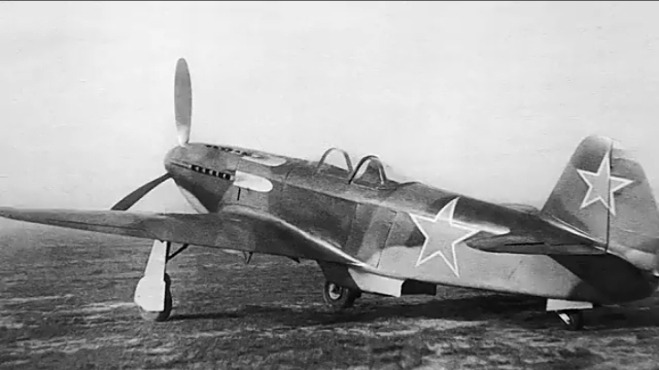 FOCKE - WULF FW-190 (GERMANY) : This particular fighter was said to have made hell for the RAF (Royal Air Force) during the battle of Britain. It was deemed the favourite among German pilots. It terrorized the skies of London till the end of the war. 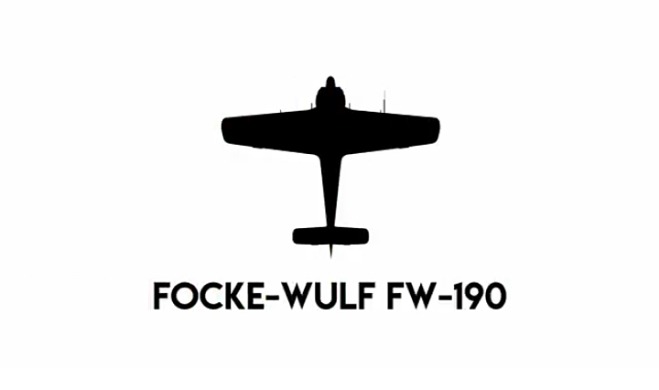 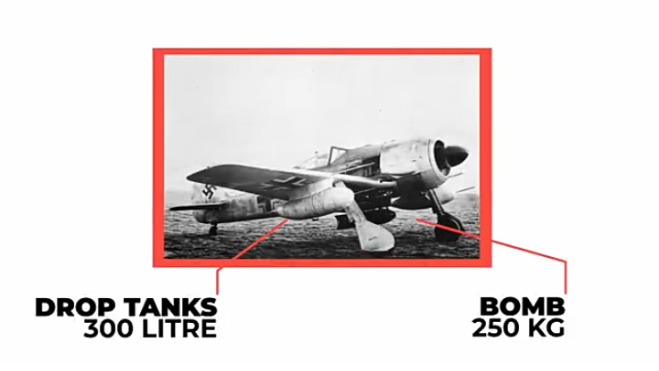 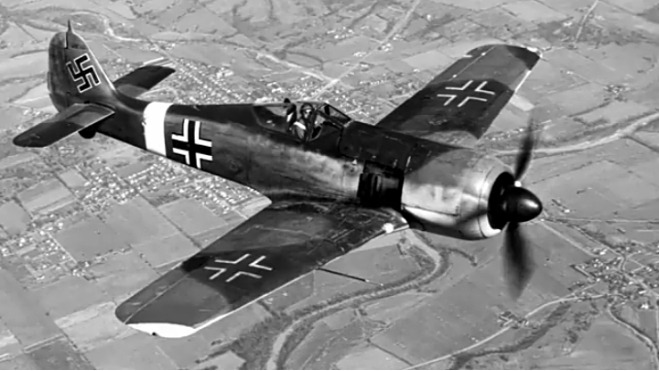 P-38 LIGHTNING (AMERICA) : It was largely considered as the most streamlined craft ever made. It was mostly effective in air-to-air combat roles, capable of dodge-fighting, raining hell on targets down below and undertakes long distances reconnaissance operations. It was so deadly that the German pilots nicknamed it "The Fork-Tailed Devil" while the Japanese called it "Two Planes, One Pilot". 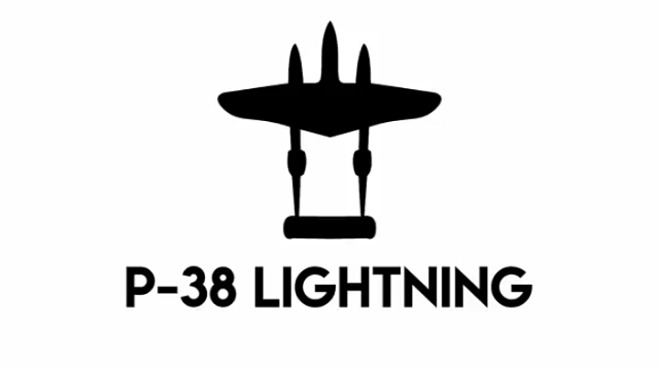 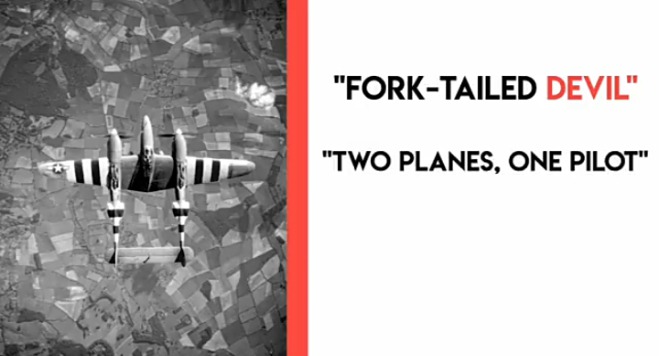 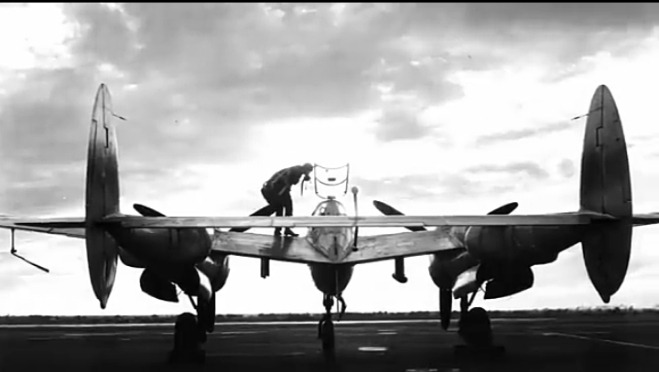 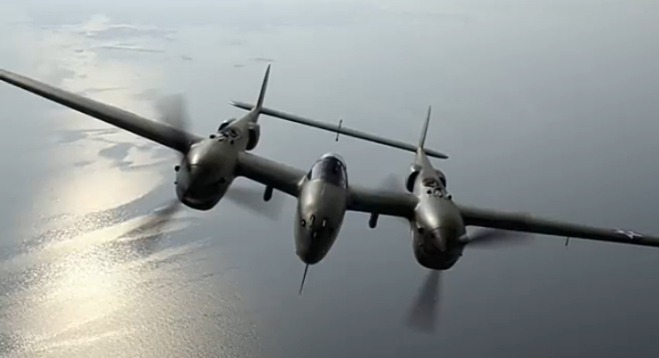 Having gone through, what do you think about these and what do you expect in the future years to come?

Content created and supplied by: Pazkal (via Opera News )