By GlobalGistworld (self media writer) | 1 year ago 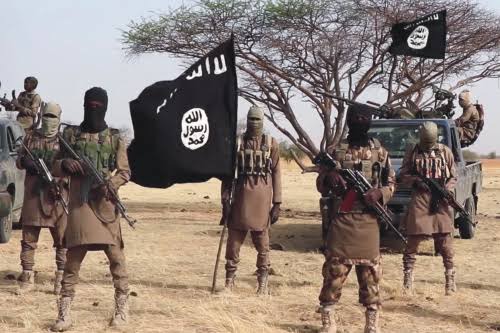 According to Sahara Reporters, Babagana said that terrorists were using social media to portray the federal government and security forces as not being capable of protecting the citizens.

This statement was made during the the ongoing second United Nations High-Level Conference of Heads of Counter-Terrorism Agencies of member-states, which is convened by the United Nations Secretary-General, Antonio Guterres, in New York.

The National Security Adviser said that the terrorists are also using social media to dispirit the morale of the security forces. 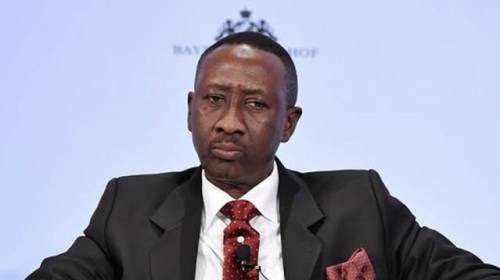 "The Boko Haram and ISWAP terrorists are also using the social media to instil fear in the target communities, as well as to deflate the morale of defence and security forces.” Babagana Monguno was quoted as saying.

The National Security Adviser added that President Buhari has been setting up and empowering new structures and institutions to fight terrorism in Nigeria.

How do you see this statement by the National Security Adviser?

Do you think that the terrorists are using social media to destroy the image of the Nigerian security forces? 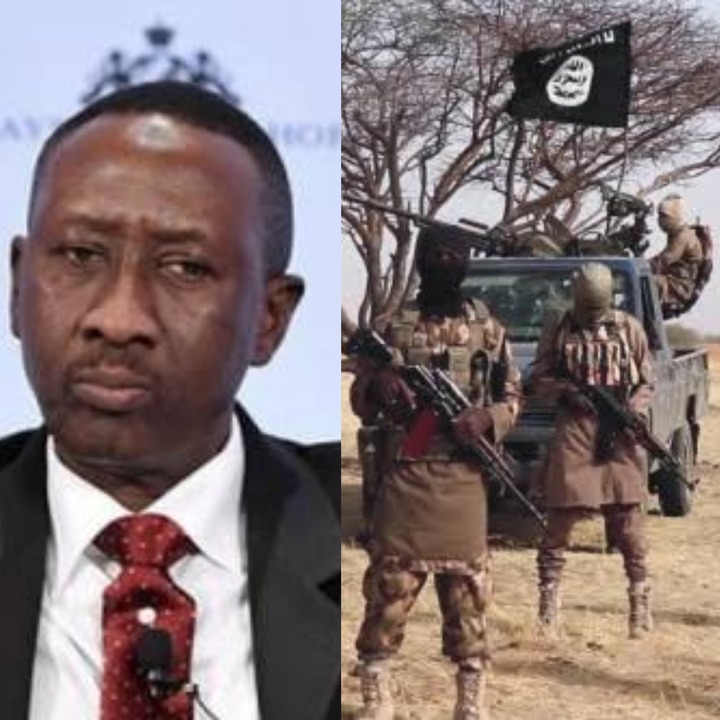