One action FG is taking to ensure that repentant Boko Haram members are thoroughly assessed.

The result of the gallant approach of the Nigerian Military towards the activities of Boko Haram members in most states of the northern region has been on the winning side with reports that lots of Boko Haram members have chosen to drop their weapons and surrender to the federal government. Recall that these Boko Haram terrorists have carried out nefarious and heinous attacks in most states of the northeast and northwest region of the country. There were reports that some villages were captured and lots of villagers killed and property destroyed.

However, with the efforts of the President Muhammadu Buhari-led administration through the acquisition of sophisticated weapons, the gallant Nigerian soldiers have shown resilience which has led to the surrendering of most of the Boko Haram terrorists. 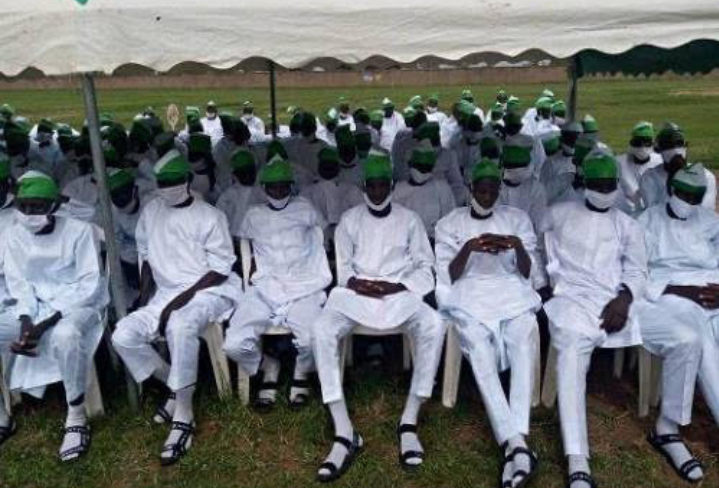 That being said, a recent media report has confirmed that the federal government is taking one action to ensure that these repentant Boko Haram terrorists are thoroughly assessed and they do not pose a threat to the society. The action by the federal government will ensure that the activities and location of these repentant Boko Haram terrorists are known at all times.

What is this action the federal government is deploying to ensure that repentant Boko Haram members are thoroughly assessed?

The above revelation by the Theatre Commander is indeed a piece of goodnews because, with the information and detail of these repentant Boko Haram terrorists, their activities will always be available in case they get involved in any unlawful activity.

What do you think? Drop your comments and join the conversation.