By Walters_Deeking (self media writer) | 8 months ago 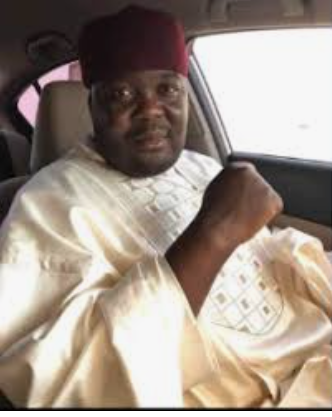 On the 29th August,2021 Abdul-Kareeem was found dead in his room at his residence in Malali GRA,Kaduna.

The suspected killers of Captain Abdul-Kareem Bala Na Allah who is the first son of the Senator Bala Na Allah,have explained how and the reason they killed the pilot in his Malali residence two weeks ago. 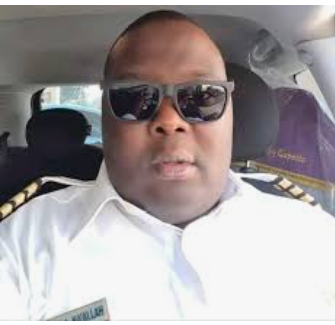 The identified suspects assembled by the Kaduna Police Command were Bashir Muhammad age 23 and Nasiru Salisu age 27. Usman DanKano,who was the third suspect was said to still be at large.﻿ 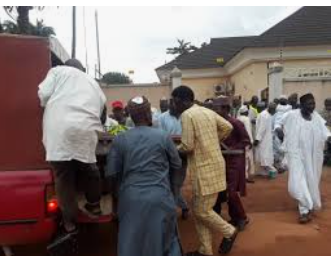 The prime suspect, Bashir Muhammad while speaking to the journalists at the Police headquarters, is a resident of Rabah road in Kaduna North Local Government Area, said they gained access into the deceased’s house to steal his car.﻿

Bashir, who claimed he did not know his victim, said: “I did not know the deceased. One day, we were passing in front of his house, three of us including Nasiru, me that's Bashir and Usman DanKano when we saw a car parked inside the deceased house.﻿ 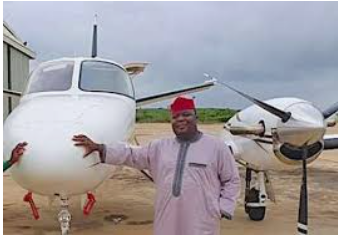 DanKano initially said we will come and pick the car from the house. The next day while it was raining, we gained access into the vicinity of the deceased residence, climbed the roof top and removed the nails of the roofing sheets.When we got inside the house, Nasiru and I opened the door for Usman who was holding a touch light, the light from the touch attracted the attention of the deceased and immediately he saw us, he picked something from under his bed and he started struggling with Nasiru.During the struggle, the deceased fell down and when he fell down, we used a rope for hanging clothes to tire him and he never spoke again. We picked up the car keys and left.”

The other suspect, Nasiru Salisu, 27, said Bashir involved him in the operation.Salisu who lives in Kawo, said Bashir tied the victim up after the struggle.

He reportedly said “I bought 23 bags of rice with my share of the money but it was intercepted by customs.” 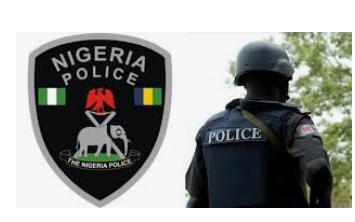 The Kaduna spokesman, ASP Muhammad Jalige, said the suspects have confessed to have carried out the offence and stated that the vehicle was sold in Niger Republic at N1 million with the proceed shared amongst them also denoted that investigation was ongoing with the aim of arresting suspect and be charged to court for diligent prosecution and proposed punishment.

MAY HIS SOUL REST IN PERFECT PEACE

What do you think should be the punishment for this criminal act?

Should the suspects be brought to justice or grant bail?

Content created and supplied by: Walters_Deeking (via Opera News )