By PHYSICIST (self media writer) | 10 months ago 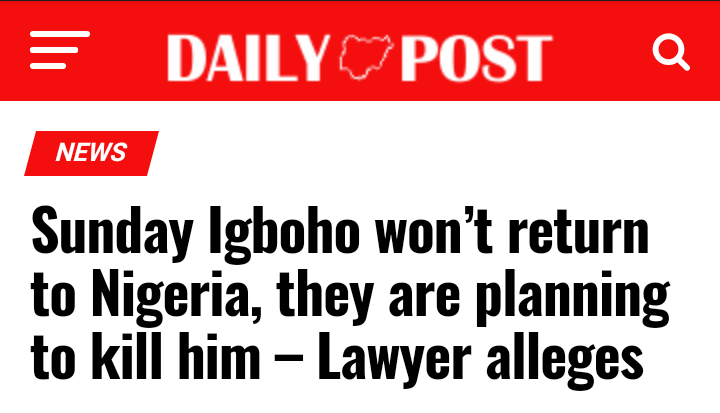 According to a report disclosed by DAILY POST on Tuesday, the Lawyer of the famous Yoruba Nation activists, Olusegun Falola has alleges that his client, Sunday Adeyemo better known as Chief Sunday Igboho, would not return to Nigeria for now because they are planning to kill him. 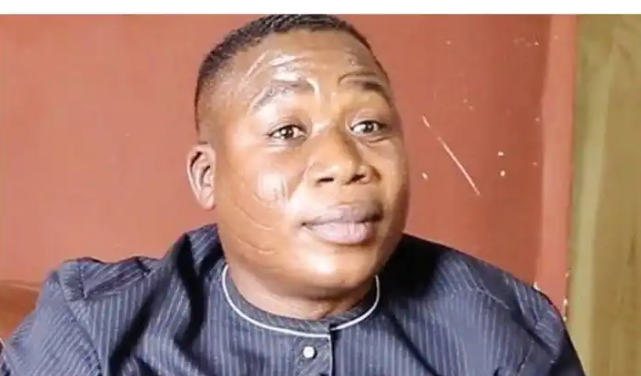 Falola who is one of Sundays lawyers, also revealed this while conveying an update on the safety of the Yoruba Nation agitator. He also said that Sunday is being kept protected in detention in the country where he was arrested while trying to fly to Germany to resist arrest. 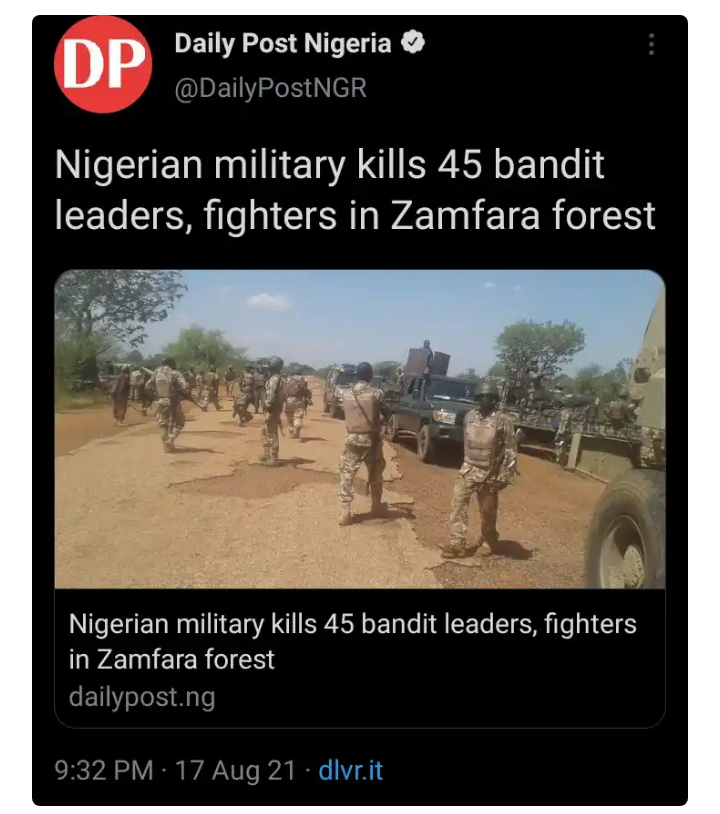 Nigerian Air Force (NAF) aerial operation had targeted the whereabouts of the gang commanders and their follow up fighters at Kuyanbana forest.

In operation, It was gathered by one intelligence officer that at least 45 bandits strucked in the airstrike. 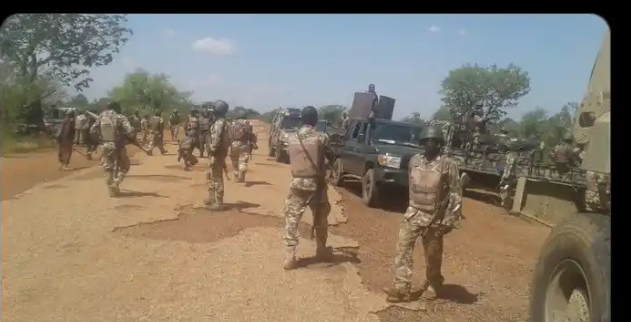 The Leaders alongside their members were discovered to have assembled at areas including Isuhu Sadi, Murtala and Habu Nabayye.

Some residents said the sustained offensives by the Armed Forces have pushed back the terrorists.

Also, The troops has terminated 3 notorious gangs behind banditry in Zamfara State. 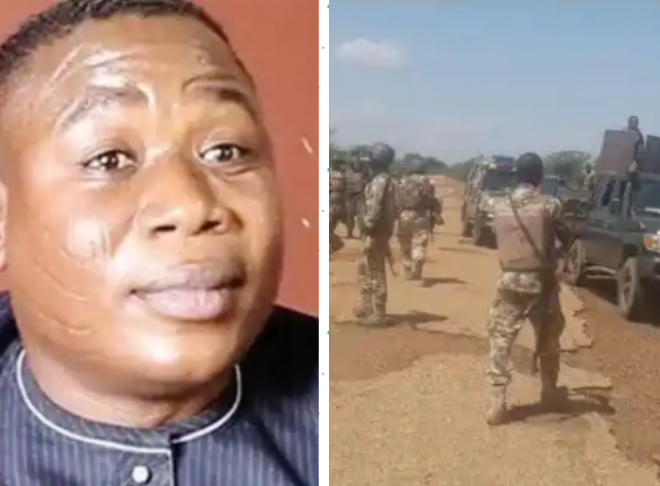 What are your intake on this?

Content created and supplied by: PHYSICIST (via Opera News )