The name Bermuda Triangle was first used in an Argosy magazine by an American author identified as Vincent Gaddis. He used the name to describe an area with the shape of a triangle in the Atlantic Ocean, off the coast of Florida.

In December 1945, five US Navy Avenger torpedo-bombers took off from Ft. Lauderdale Naval Air Station in Florida on a 3-hour training mission. 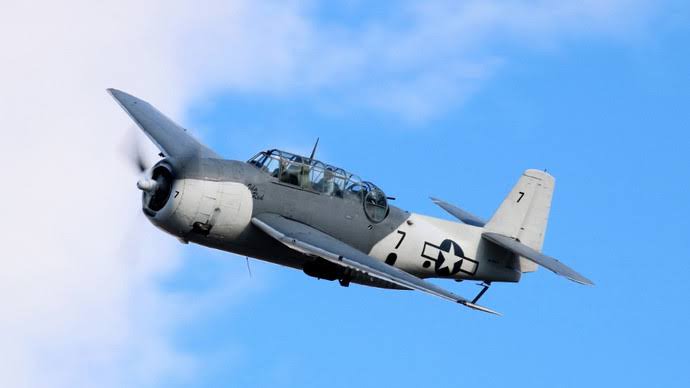 (Photo of a Navy Avenger torpedo-bombers. Credit: The Street)

Two hours into their routine training, the flight commander identified as Lieutenant Charles Taylor complained through his radio that his compass was no longer working, and the same thing happened to the other Navy Avenger torpedo-bombers.

The Radio facilities on land tried to locate the Navy Avenger torpedo-bombers but they weren't successful. After about two hours of confusion, a distorted radio transmission from Lieutenant Charles Taylor was heard, he called for his men to ditch their aircraft simultaneously because of lack of fuel. 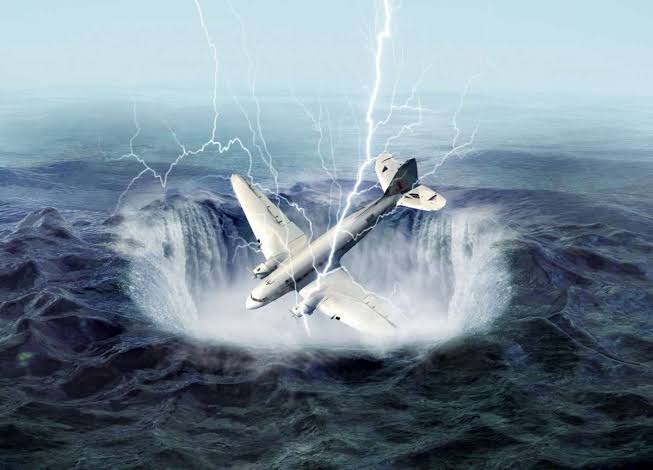 Before their planes finally went missing, Lieutenant Charles Taylor was heard saying "we're entering a white water, nothing seems to be right. We don't know where we are, the water is green, no white".

The five US Navy planes which had 14 men never returned. No one had an explanation for what happened to Lieutenant Charles Taylor and his team until mid-1980 when about 25 planes disappeared while passing through the Bermuda Triangle, and their wrecks weren't discovered just like the five US Navy planes.

In 2015, a US cargo ship went missing. The US Coast Guard later confirmed that the cargo ship known as El Faro sank in the Bermuda Triangle.

There have been so many theories trying to explain how planes and ships mysteriously disappeared when they crossed paths with the Devil's Triangle. However, no single theory could offer a concrete explanation.

What do you think of the Bermuda Triangle?