Nigerian Army Rules Of Engagement For Soldiers In The Northeast

By Oluwatomiwadayo (self meida writer) | 1 months

The Nigerian army has set of rules laid down for soldiers fighting in the northeast, so as to prevent any form of war crimes.

Sometimes some of these rules has put soldiers at a disadvantage against terrorist in their fight.

Below are rules of engagement for soldiers in the northeast. 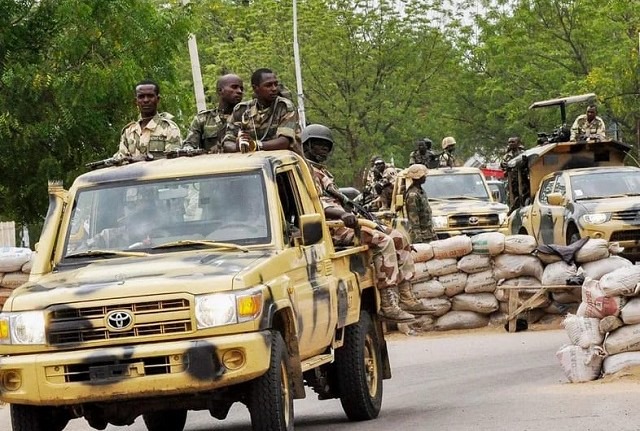 1) Fire only when fired at otherwise do not engage:

This rule is to prevent soldiers from killing innocent civilians mistaking them for terrorist. Soldiers are not allowed to make first attack no matter what.

But sometimes terrorist are known to disguise as innocent civilians and attack the soldiers. 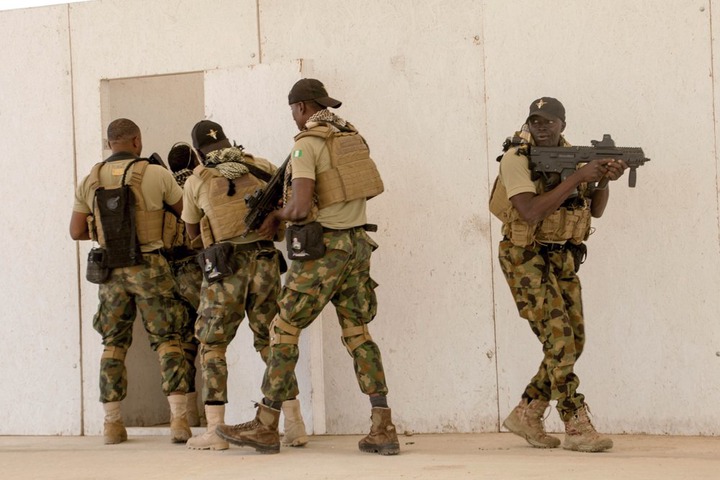 2) Without seeing a weapon do not engage:

This has on several occasions led to soldiers being attacked by suicide bombers. Suicide bombers do not need to carry any weapon before carrying out their evil act, since their major weapon(Explosive device) is hidden under their cloth. 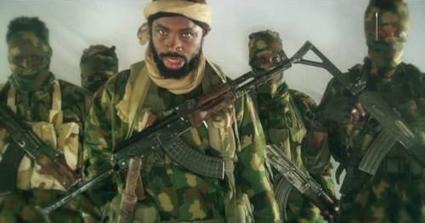 3) An enemy that surrenders cannot be killed:

This rule has gotten some soldiers sent to jail or face outright dismissal from the army. The rules of engagement does not allow for the execution of captured terrorist.

Also this rule does not allow captured terrorist to be tortured. 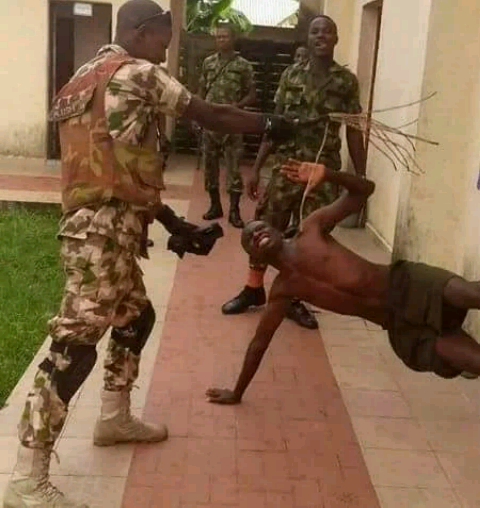 4) Do not annihilate indigenes farms:

Soldiers in the northeast are prevented from destroying farms close to them. These farms are sometimes used as hideout for terrorist to launch an ambush against military convoy and formations.

This as on several occasions put soldiers at a disadvantage to. 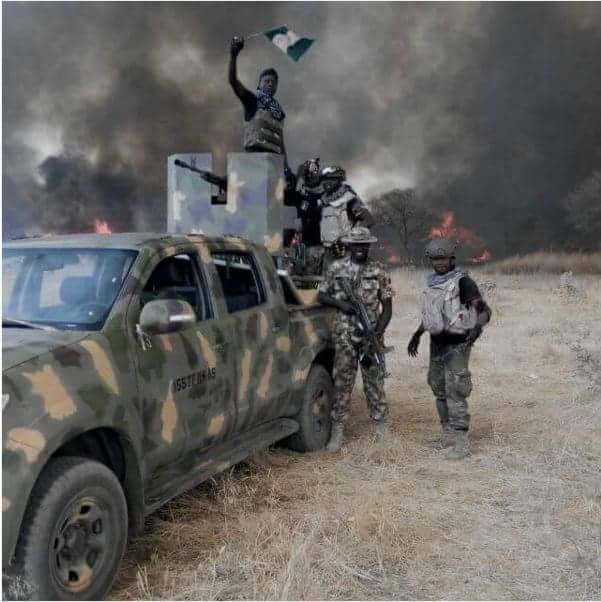 These rules are what is used to guide the conduct of soldiers in the northeast.

Content created and supplied by: Oluwatomiwadayo (via Opera News )

"Please Don't Read This Story If You're Not Emotionally Strong", –Lady Warns

Video: Man Stranded As His Car Got Stucked In Flood After A Heavy Rain In Lagos.

How People Reacted To The Amazing Transformation Of The One-Legged Hawker, Mary Daniel