By HollisticHealth (self media writer) | 1 year ago

History saw the first use of the deadly nuclear weapons when America nuked the stubborn Japan who would not surrender and officially end the WW2. On August 6,the US military dropped an atomic bomb named "little boy" on Japanese city Hiroshima which brought about the death of over hundred thousand people who were mostly civilians and the destruction of many parts of the city. 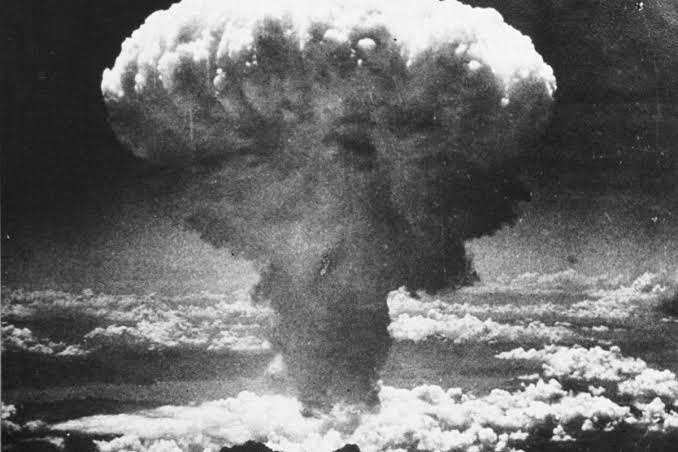 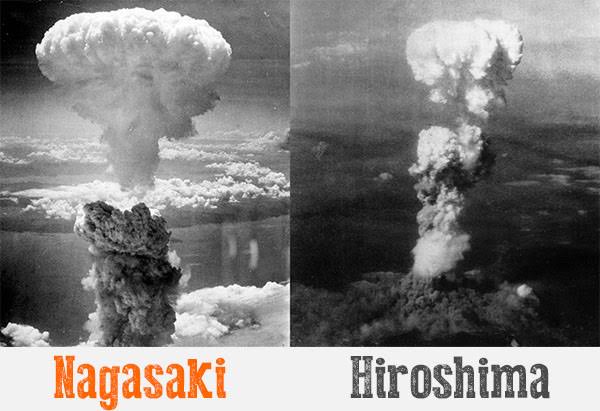 Hiroshima after the bombing 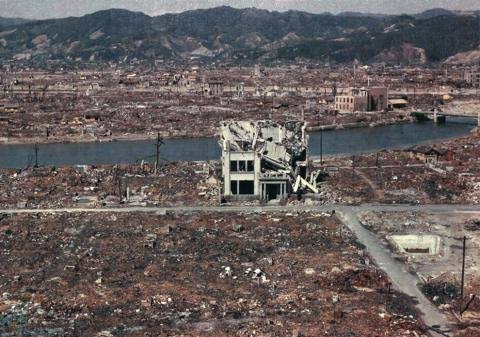 The world was marveled at the destructive power of this new weapons and just after three days later on August 9,the US military dropped another atomic bomb named "fat man" on another Japanese city Nagasaki killing over 200,000 people and almost destroying the whole city.

Nagasaki after the bombing 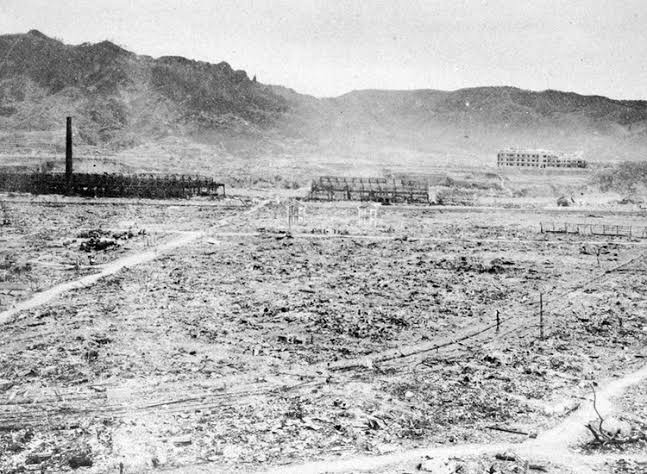 Since then,many people have been in fear of it's massive power of destruction and during the Cold War, tension rose very high and it felt like the world was going to head into another war just after the destructive WW2 especially during the Cuban Missile Crisis when The US Marine staged a blockade to stop missiles from Russia from entering Cuba. 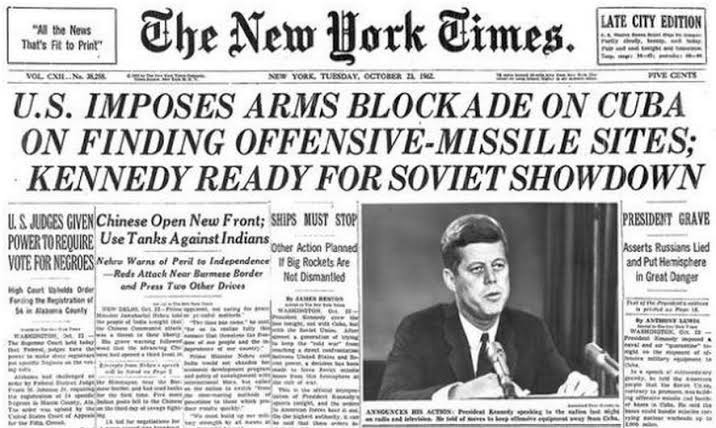 This was the closest the world came to fighting a nuclear war but then after the negotiations between the leaders of America and Russia the matter was resolved.

I knew that since the war was not fought then,it would never be fought again so you don't have to worry yourself about a nuclear war. Yes,the nations of the world might have large arsenals of nuclear weapons but they are not going to use them in warfare, Here's my reasons; 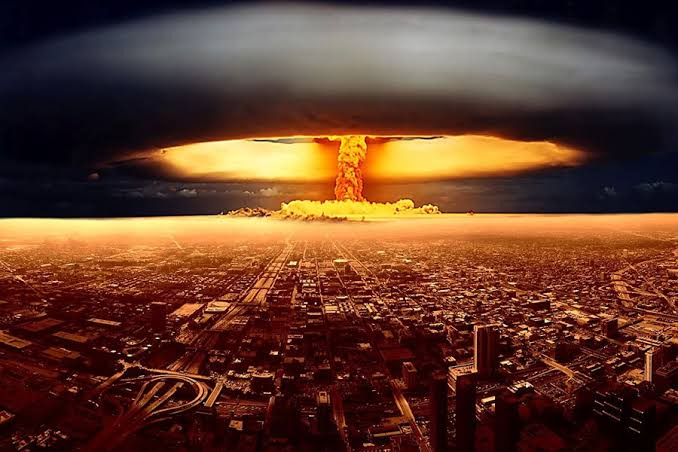 A nuclear war would not just crumble the economy of the world,it would utterly destroy it and the world leaders know this and they would do anything to avoid it no matter how bad the issue gets, they'll always try to settle using diplomacy because they know what would happen if there's a nuclear war. 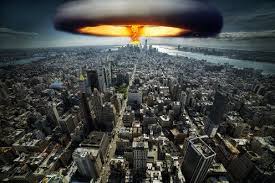 Why do you think that everytime there's a problem and it looks like things are getting out of hand,then suddenly they're settled. It's because they know about the consequences of a nuclear war. 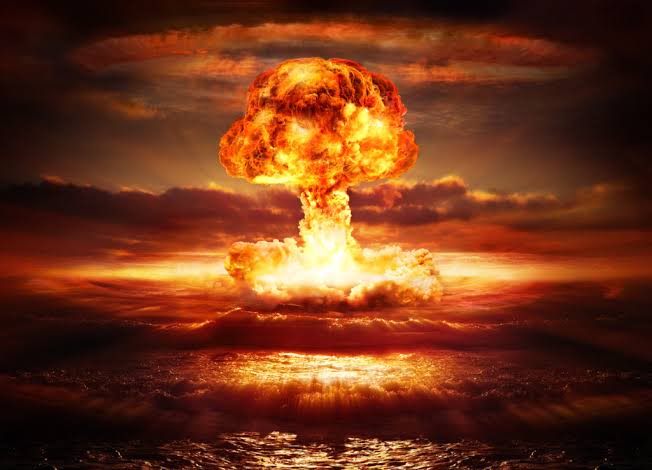 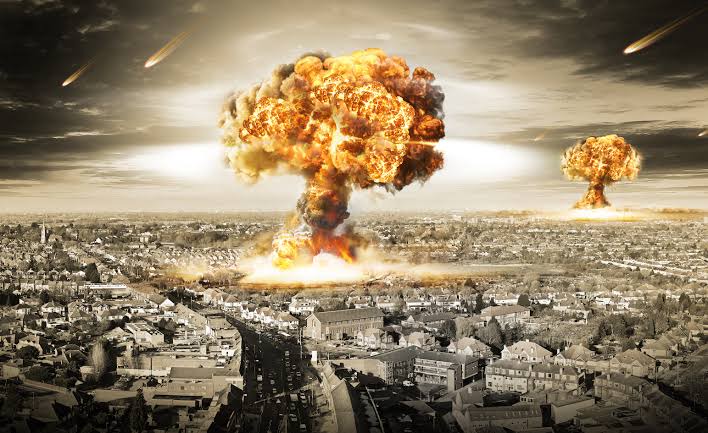 My second reason is scriptures of the Bible that states that the Earth will abide forever, 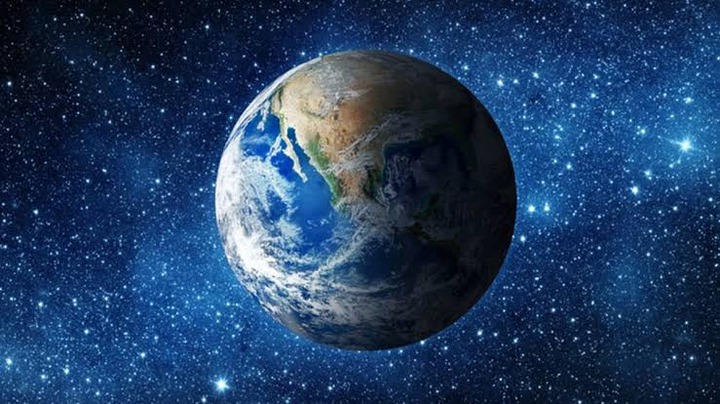 These are testimonies of the Word of God and we know that the Word of God is sure and trustworthy and there are about two scriptures that concur that the Earth will remain forever and they are Ecclessiates 1;4 which says "Generations come and go but the Earth remains forever" Psalms 1; 5 " who laid the foundations of the Earth that it should not be removed forever' So you see now don't be afraid of a nuclear war, it'll never happen. 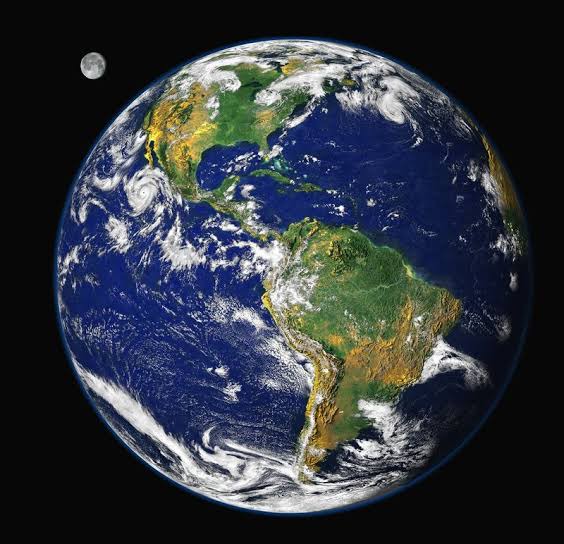 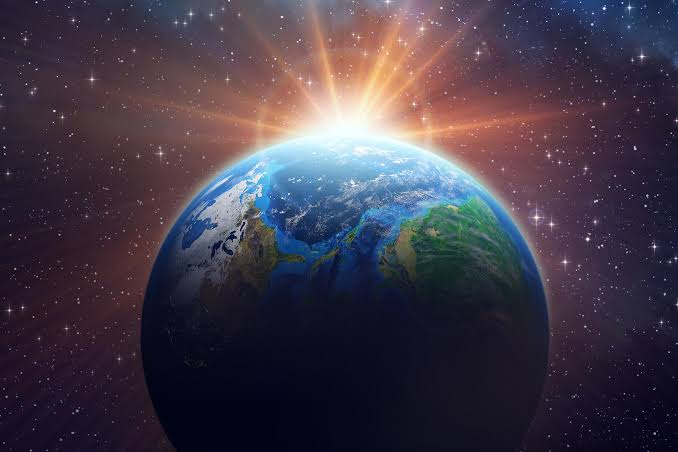 Drop your comments on what you think about this.